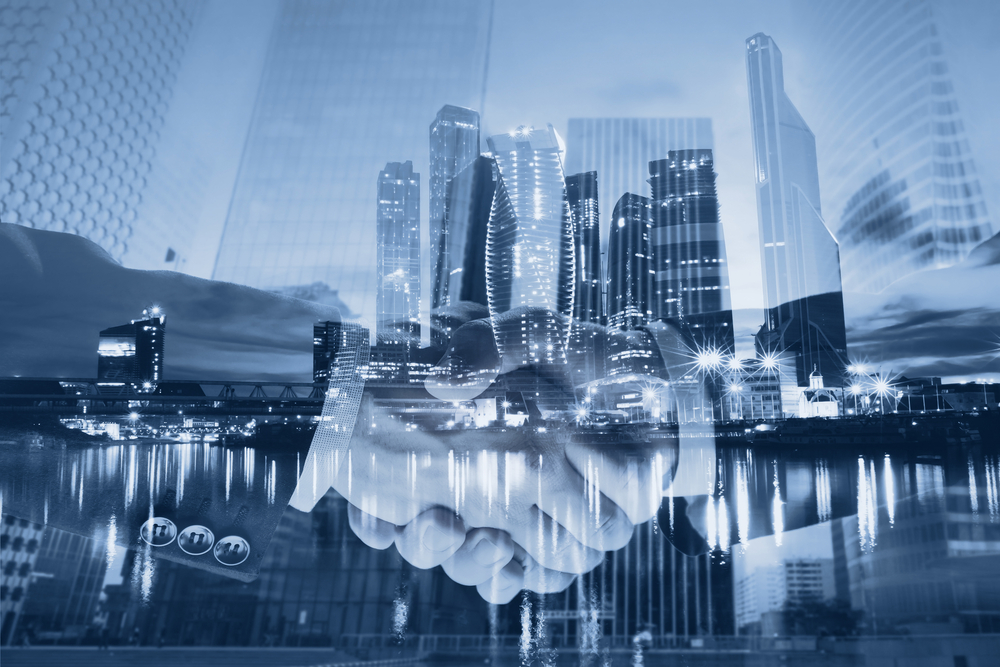 “Given Asean is a very attractive destination and the US-China conflict has given a lot of push factor for Chinese companies in the technology sector to diversify their operations overseas, it is a good time for all stakeholders here to seek opportunities to work with Chinese tech companies.” 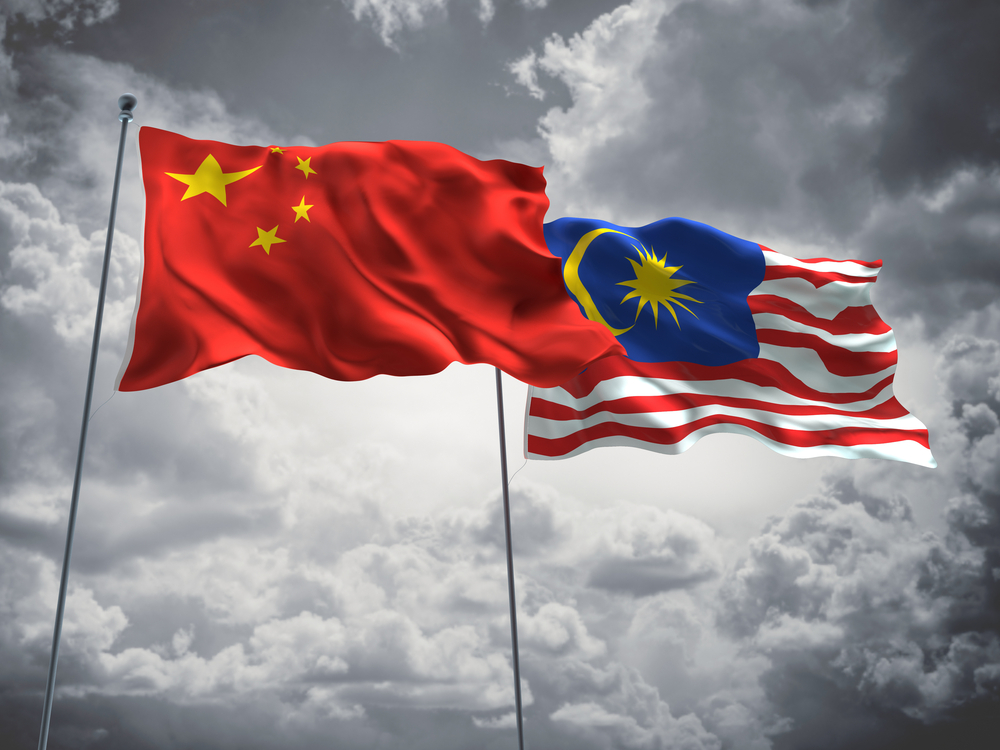 11 projects were selected for the ASEAN chapter finals this year, including eight projects from Malaysia, two from Indonesia and one from Myanmar. The projects cover areas including blockchain, Internet of Things (IoT), healthcare, engineering and environment. Two projects will go on to compete against those from major economies such as Switzerland, Hong Kong, Germany, the United States and the United Kingdom.

Raffle Chan, WTOIP Global Head of Global Business Development, said winners of the contest will have a great opportunity to partner with potential businesses as well as government agencies across China.

ASEAN Enthusiastic About Tech from China 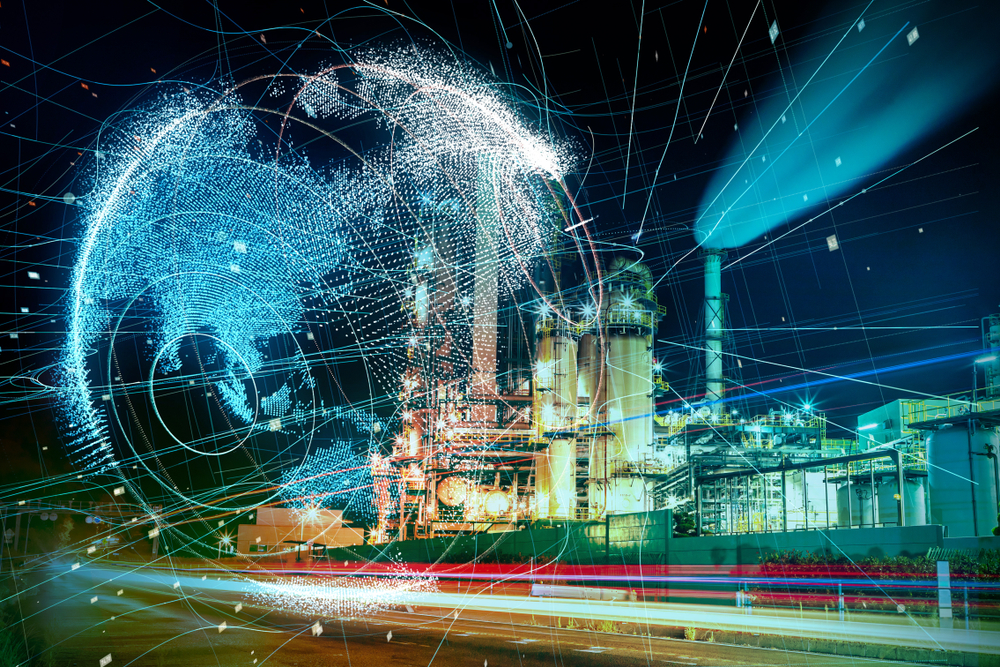 “When we were in China, they were under the perception that all technologies need to go to China, and they were worried that a lot of the technologies in Southeast Asia quite match up to what they already have in China.

“Meanwhile, Southeast Asia is interested in seeing technology out of China to come here and help our small and medium enterprises,” she added.