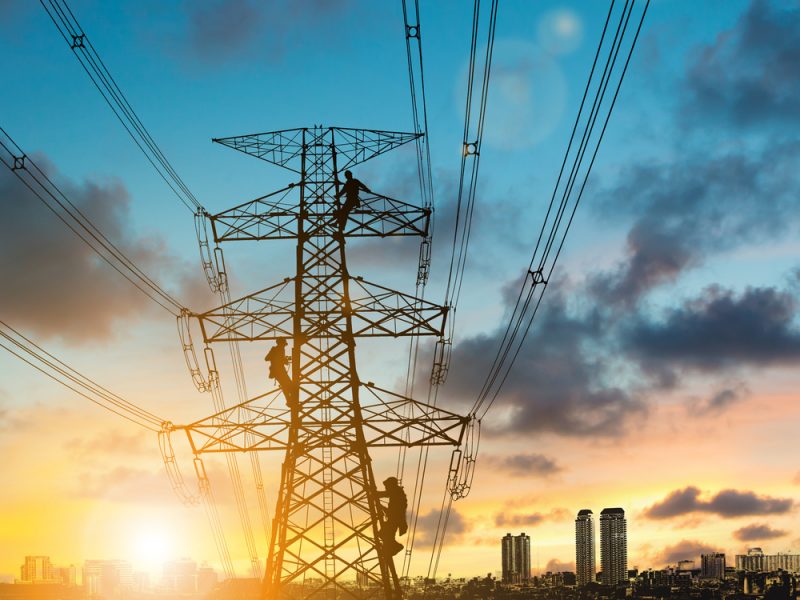 After Australian energy retailer Powerclub announced its partnership with Power Ledger in November 2019, other players in the energy sector like Sonnen and Natural Solar started joining the blockchain energy trading project, according to Finder.

Meanwhile, eligible households in South Australia will be able to request battery subsidies from the state if they join the blockchain-powered peer-to-peer energy trading scheme.

“Power Ledger’s VPP technology enables participants to export stored solar energy at peak periods of demand, giving them the highest value for their exports while alleviating pressure on the grid and reducing Australia’s carbon footprint from fossil fuels,” Green said. 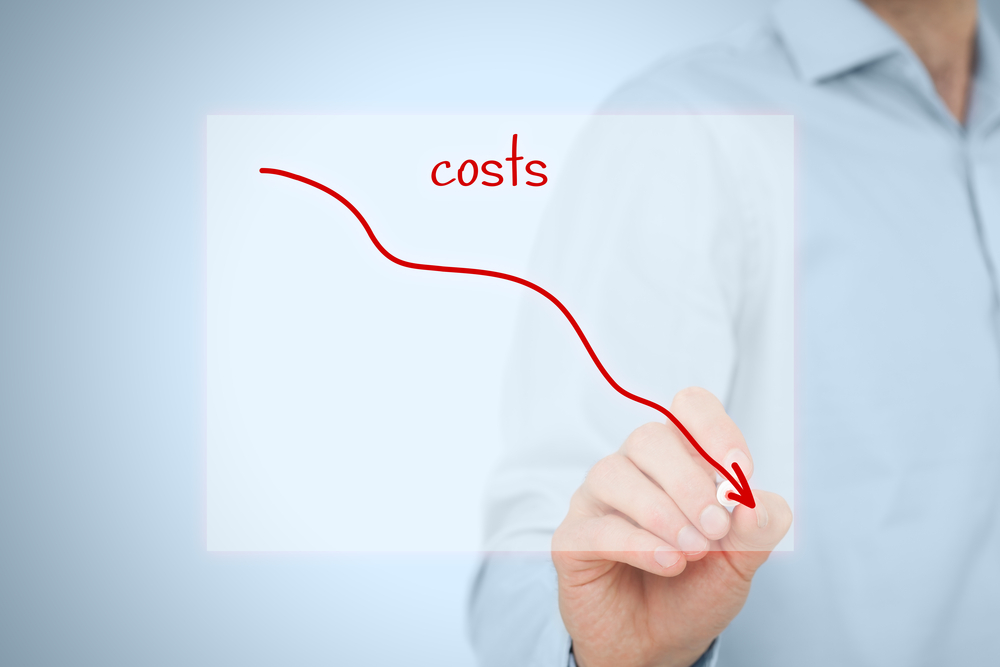 According to Powerclub CEO Stuart McPherson, the technology will “deliver thousands in annual electricity savings for participating South Australians”.

By getting Sonnen and Natural Solar on board, a higher number of households in Australia will be able to join the energy trading scheme in addition to those already equipped with solar panels in their homes.

“Power Ledger’s technology, combined with Powerclub’s no-profit processes are a perfect example of this as it allows individual households to effectively trade electricity like a stock market,” Williams said. “It’s these significant advances in technology that are furthering the home battery storage market and swiftly setting the standard for households in Australia.”