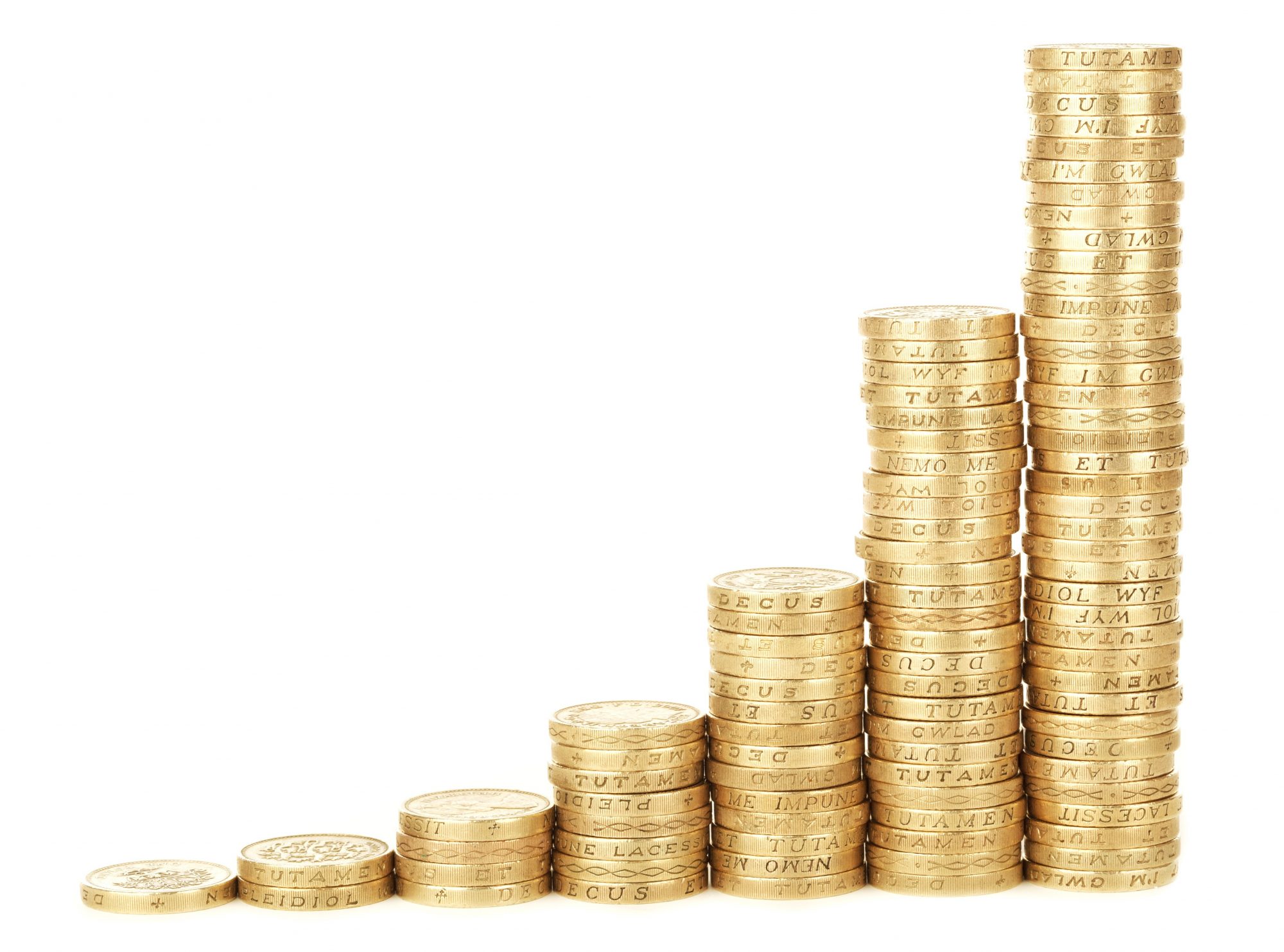 As reported by Cointelegraph, SMBC is planning to roll out blockchain services during the second half of 2019, with other currency members of Marco Polo – powered by R3’s Corda enterprise blockchain platform – including banks BNP Paribas and ING.

In March 2019, the product successfully carried out its first trade finance operations with the involvement of two German firms and local bank Commerzbank. 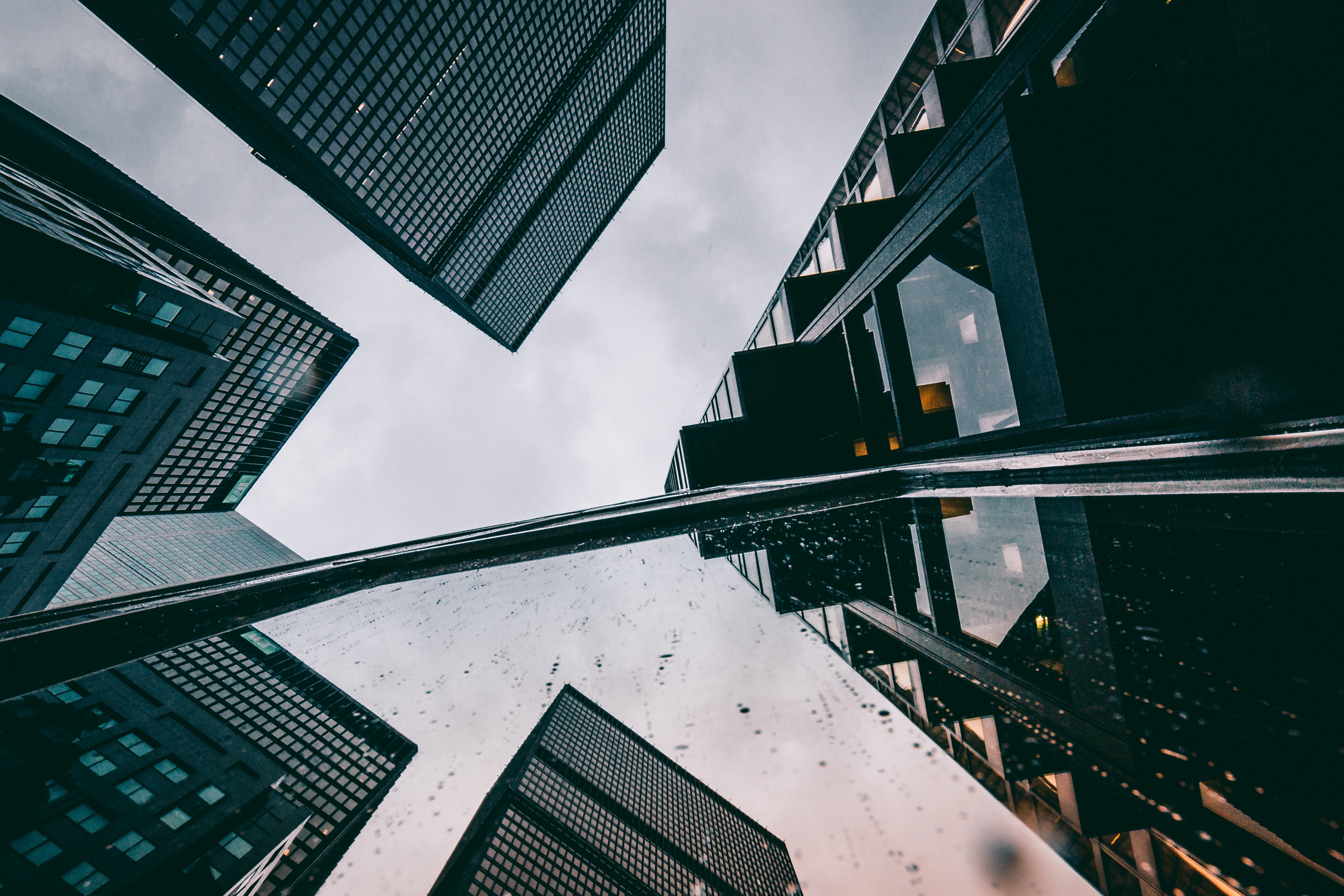 While announcing the news at a Tokyo fintech seminar, Yasuyuki Kawasaki, SMBC’s vice chairman, described trade finance as “very complicated,” with many of the documents needed for trade transactions being paper-based.

Noting that the time-consuming process has been going for a century, Kawasaki said SMBC has joined Marco Polo in building a global platform as it prepares to provide new services later this year.

Multiple trade finance programs are currently under development around the world, with China recently announcing its own collaboration under the China Banknote Printing and Minting Corporation, which is directly affiliated with the country’s central bank, the People’s Bank of China (PBOC).

The aim was to address the complex logistical issues of trade financing transaction management by recording data on a cryptographically secure distributed network, allowing for transparent and real-time sharing

The goal of that transaction was to investigate a more efficient means of bond issuance, potentially facilitating improved transparency and faster transferability and settlement.