Stakeholders in the Japanese crypto landscape are closely monitoring a potential merger between Yahoo Japan and Line after Softbank, the financial giant that owns more than 48% of Yahoo Japan, revealed it was considering a merger with one of the biggest chat applications in the region.

The Rise of a Powerful Crypto Player 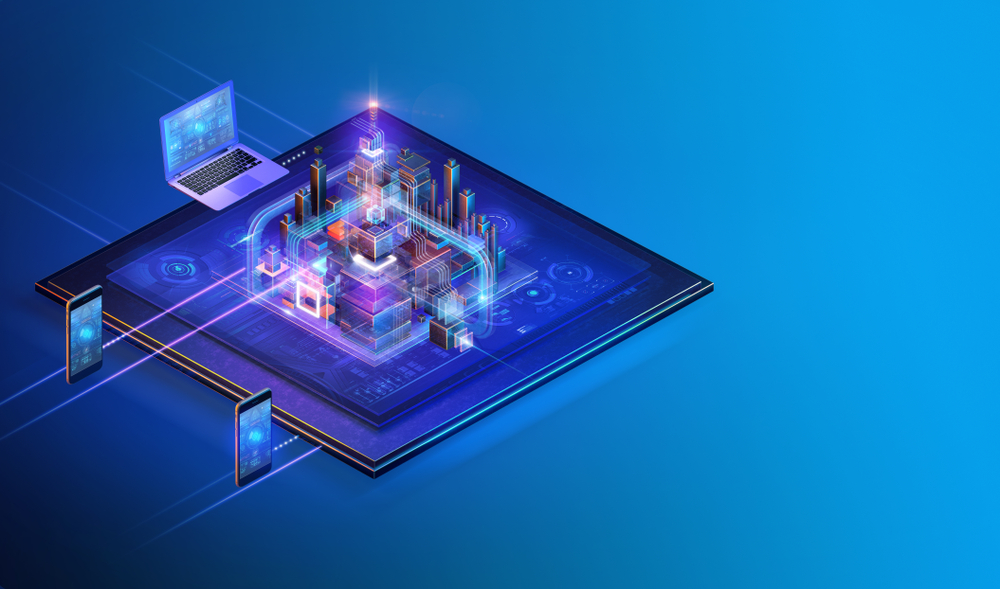 According to Cryptonews, the merger between these two companies, both with interests in blockchain technology and cryptocurrency, could potentially result in the rise of a powerful crypto player in Asia.

In Japan, Line has just introduced its Bitmax cryptocurrency exchange while also driving blockchain projects and running crypto exchanges in several countries in Asia. Line has disclosed there are 81 million monthly active users on its chat application, which has a Bitmax interface.

On the other hand, Yahoo Japan is a huge backer of TaoTao, a competitor to Bitmax, which was recently launched in May 2019.

At this stage, neither Line nor Yahoo Japan has mentioned future plans for its cryptocurrency operations after the merger. Still, crypto enthusiasts are closely keeping an eye on the two companies as Japanese Nikkei news agency revealed that both firms are now in the “final stages” of the negotiating process.

Both Yahoo Japan and Line have already introduced electronic payment services for its customers. In Japan, Line Pay and Yahoo Japan’s PayPay are widely available nationwide, with PayPay having also been integrated with the MoneyTap app developed by Ripple.

Additionally, Line has partnered with Visa to develop a blockchain-enabled overseas payments solutions as well as “alternative currency” transaction solutions.