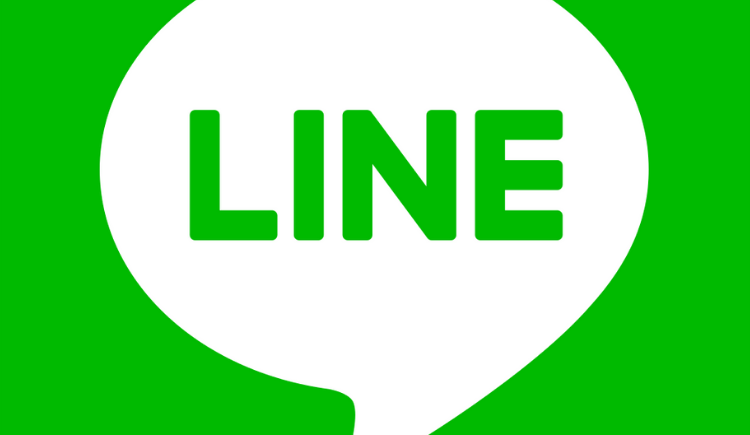 LINE Blockchain Developers is a development platform for blockchain services, while the BITMAX Wallet service can manage digital assets

With that purpose, the team has worked on a wide range of blockchain projects across the Group: developing the proprietary Blockchain (formerly known as LINK Chain) and issuing its own crypto-asset, LINK, as well as operating the BITMAX and BITFRONT crypto-asset exchange services.

Additionally, they built an ecosystem based on LINE Blockchain, aiming to generate co-creative relationships between users and service providers under the “LINE Token Economy” concept.

Although blockchain is a new technology that has massive potential, LINE believes its practical and widespread use as still a ways off because of the costs and complexities involved with building and deploying it.

Against this background, LVC and LTP decided to share LINE’s blockchain technologies. This led the companies to launch LINE Blockchain Developers—a development platform for companies to build blockchain services—and BITMAX Wallet, a wallet service for users to manage their digital assets.

Blockchain technology can also be readily added to existing services for one-of-a-kind token economies. The developer console itself is a web-based environment offered through LINE’s own developer web portal, LINE Developers.

With this platform, companies and developers can focus their attention on improving UX and other facets of their service instead of the technical aspects of blockchain and security. 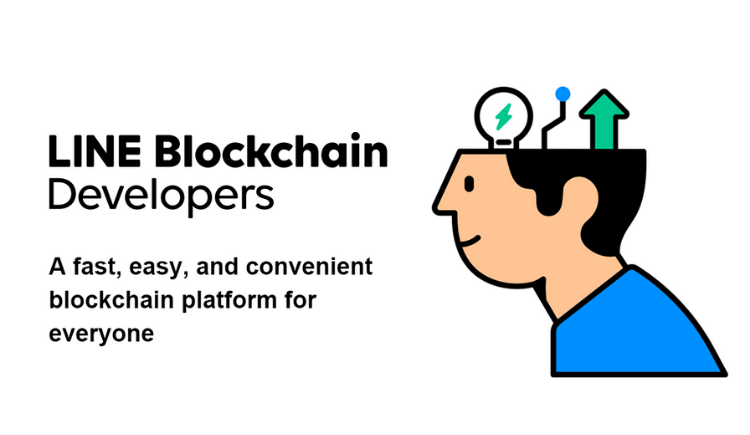 Companies can use LINE Blockchain Developers’ main features to issue their own tokens, tokenize in-game digital assets (such as characters, items, and currency), ensure transparent transaction histories, and monetize data. For services that have been developed with the platform, token and item trades can also be verified on LINE Blockchain Explorer (formerly known as LINK SCAN).

Use the LINE Blockchain Developers’ developer console to easily create a unique token economy. Tokens can also be issued on Testnet first to test them out before official release.

Various things and rights —whether intangible or tangible—can be tokenized, making it possible to manage them with blockchain services.
*Must comply with applicable laws for tokenization

Use RESTful API to easily link services to a blockchain—no knowledge of smart contracts needed.

Does not require to operate nodes to participate in the network. Easily create and manage the network by using open APIs.

Tokens issued by services made with the platform can be linked to and managed with BITMAX Wallet (which is in turn linked with LINE IDs), opening up the option of creating services that fully or partially leverage LINE’s userbase.

BITMAX Wallet is a blockchain wallet for managing digital assets. Users can centrally manage all the digital assets—tokens, items, and more—that they have obtained from various blockchain services within the one wallet.

The difficulty of creating and managing conventional blockchain wallets has hereto been a barrier for users wanting to use blockchain services—and ultimately, played a part in holding back the growth of blockchain services overall. BITMAX Wallet on the other hand, is linked to LINE IDs. This means that users only need a LINE ID to get started right away and can easily send and trade digital assets with their LINE friends.