On March 29, 2019, Lethean released its full VPN Client for Windows to the public. Users can now utilize the full power of a Blockchain based P2P-VPN to surf the Internet safely and anonymously at a very affordable rate, payable using their private cryptocurrency LTHN. Having said that, the company is the first to release a functional Full VPN software in Mainnet to the public. Read more, here.

Lethean is a blockchain-based VPN project & company incorporated in London, England. This Blockchain startup is on a mission to allow users to reclaim their security and privacy online. Their development team has over 100 years of combined experience with cybersecurity and blockchain technology. 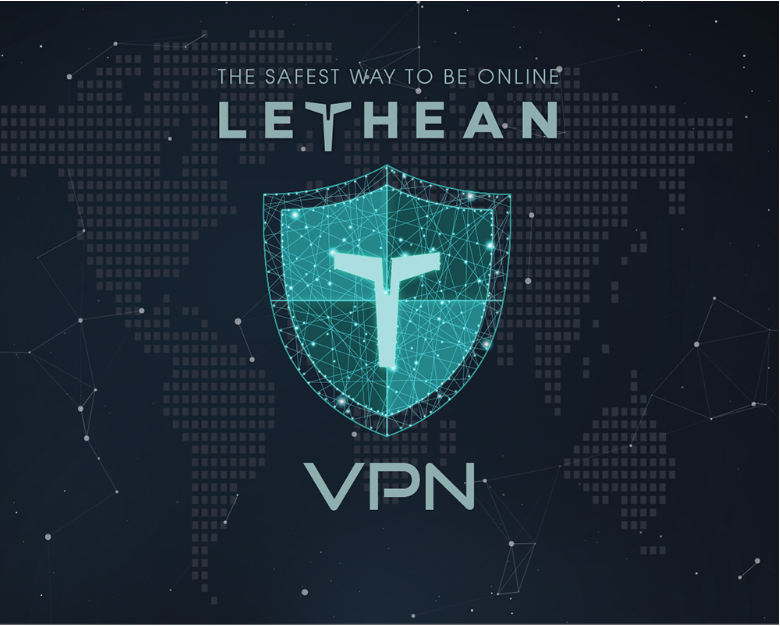 What is a VPN?

In simple terms, a VPN is a “virtual private network” that aims to encrypt a user’s outgoing internet traffic, making it harder to identify the origin point. When using a VPN, the client’s traffic is routed through a different location, causing the signals to appear to be coming from somewhere else. This effectively ensures that the user is unable to be located or tracked efficiently.

What is a “Full VPN Client”?

Why is using a VPN important?

Advertising agencies often utilize “trackers” to scrape personal data from a person’s browsing habits. At times, this data is then subsequently sold, disclosed, or otherwise shared with other parties and used for more targeted advertisements. This entices malicious parties to attack vulnerable individuals who don’t use a VPN.

With the Full VPN Client, users can browse anonymously all the time without their activities being exposed to the government or any other entity. Lethean empowers users to reclaim their internet freedom and anonymity.