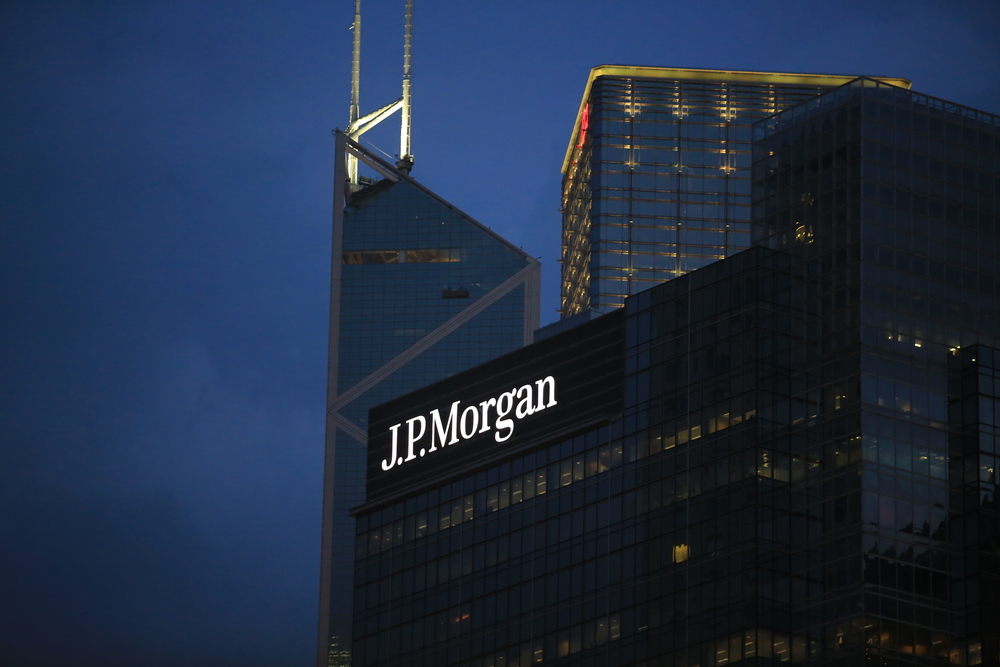 JPMorgan’s wholesale car financing arm is seeking a patent for its blockchain-based system for car inventory tracking. A distributed ledger-based version of floorplan lending will be used to allow car dealers to borrow against their retail inventory.

The bank aims to use blockchain technology to help with auditing the inventory by tying the vehicle identity number (VIN) of each car to a blockchain. 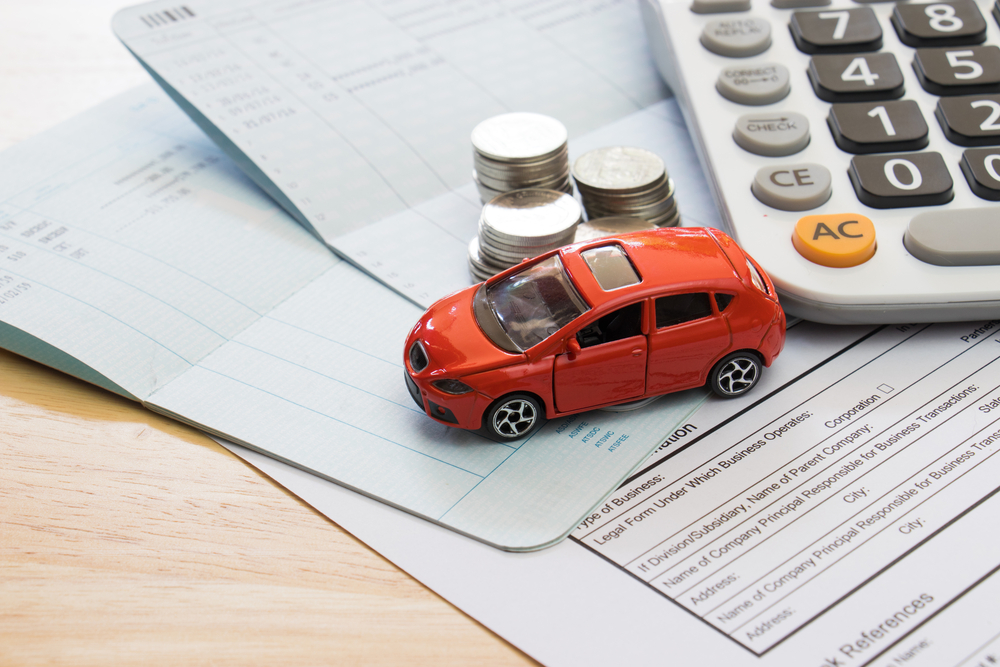 Kevin Point, head of research and development at Chase Auto, has explained how blockchain technology can benefit car financing, stating:

“The floorplan lending process involves periodically doing a physical inspection or audit of all the inventory on the dealership’s lot. That means that a human being actually travels to the dealership, identifies the vehicles and then reconciles that inventory, if the loan’s outstanding, on both the dealer’s and the bank’s accounting system.”

Since the number of cars on floorplan lines of credit is massive, using blockchain to track them on a distributed ledger “will achieve cost savings over time,” Point concluded. “We believe these could be significant on an industry-wide basis.” 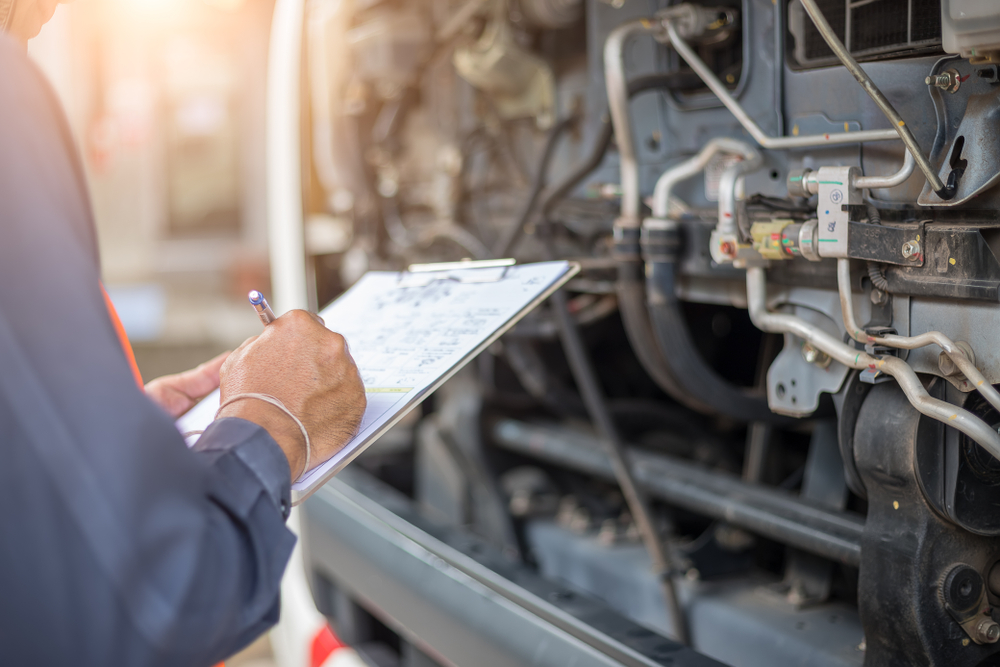 JPMorgan is testing a pilot with dealership partners and speaking to automakers about the blockchain-based system, according to Christine Moy, blockchain lead at JPMorgan.

Moy said the system “will benefit the vehicular and equipment industry at large.” She added that the DLT system can prevent “double flooring”—an illegal practice where a single vehicle is used as collateral for more than one loan.