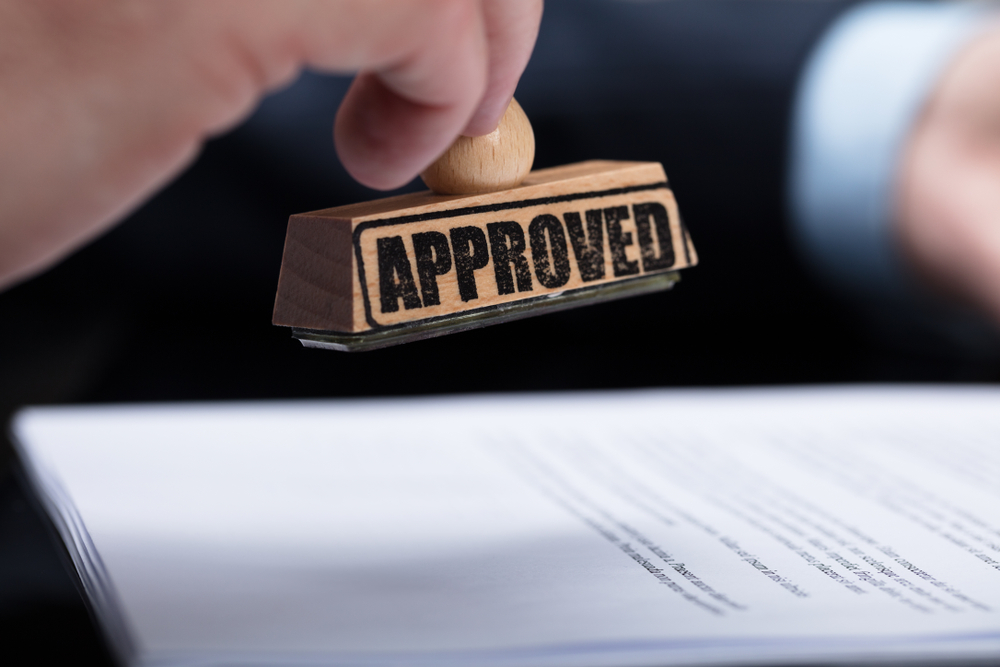 After Japanese lawmakers legalized cryptocurrency as a means of payment in 2017, Japan’s Financial Services Agency (FSA) has approved a total of 21 crypto exchanges, with Lastroots the latest exchange to be granted approval.

Registering Lastroots in the Japanese Market 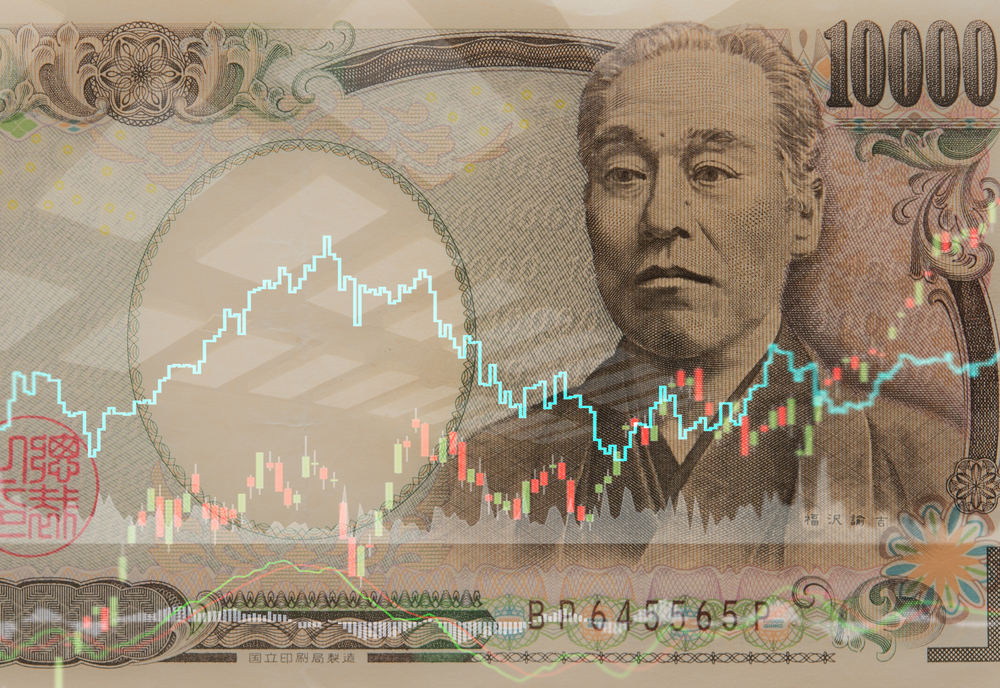 According to Bitcoin.com, Lastroots was recently approved by the FSA to operate in Japan, though it has been launched in March 2017.

The firm’s crypto exchange, known as C0ban, lets users trade its RYO token against the Japanese yen, with aspirations to put the crypto coin on the list of “the world’s most promising ICOs.” Lastroots also offers business development services using blockchain technology.

Meanwhile, the company has revealed that it will soon offer a remittance and payment service to Japanese customers and those in other countries. It stated:

“We will develop simple remittance solutions both in Japan and overseas […] In particular, international remittances currently require extremely high fees, but we will lower the cost to the limit and aim for creating infrastructure for people in emerging countries such as Asia.” Apart from Lastroots, the FSA has already granted approval to 20 other crypto exchanges in the nation.

However, the Coincheck hacking incident in January 2018 prompted the FSA to tighten its control over the crypto industry, resulting in no exchanges receiving approval that year.