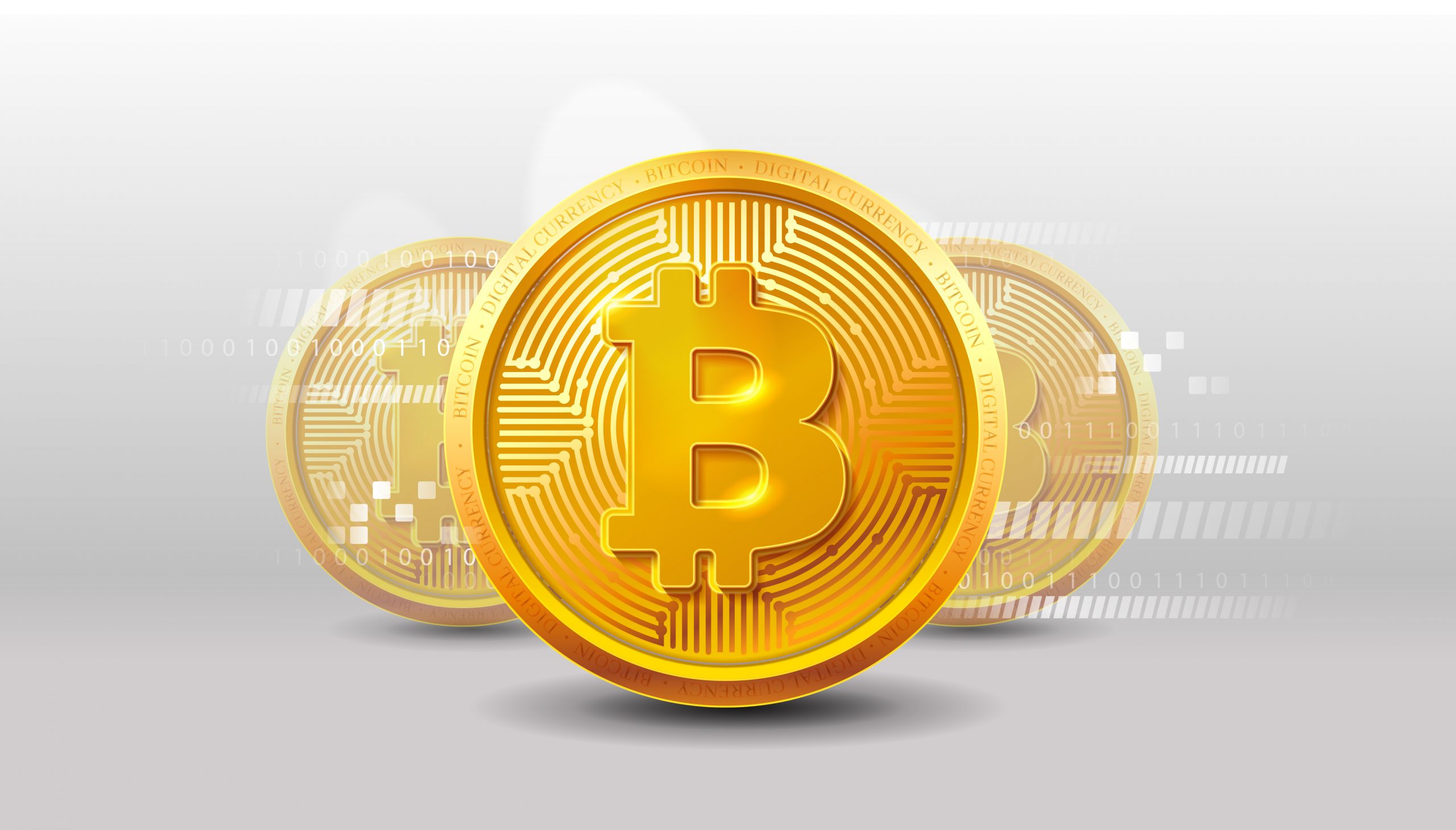 The research was conducted in preparation for an increasing need for digital currencies in the future. Japan is among several Asian countries with initiatives to develop stable coins and further utilize blockchain technology. 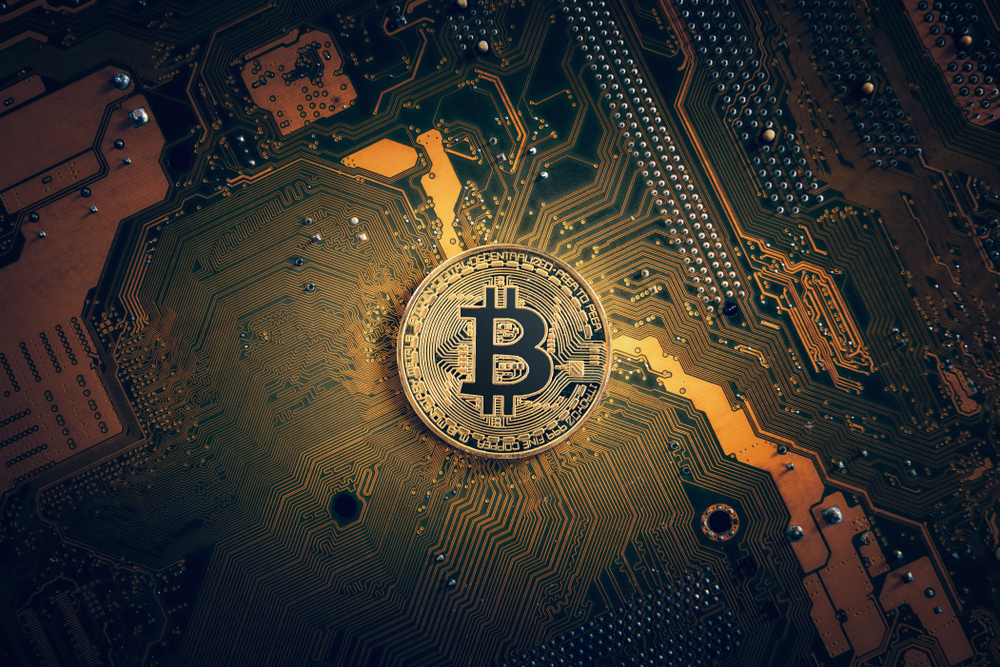 As reported by Reuters, BOJ Governor Haruhiko Kuroda confirmed the bank will not issue stable coins soon, saying a sufficient framework is needed to govern and manage risks in digital currencies.

“If stable coins backed by companies with a huge customer base are issued globally, that could have an impact on monetary policy and financial system stability,” he added.

Masayoshi Amamiya, the central bank’s deputy governor, said earlier this year that a digital currency might disrupt the status quo of financial systems in Japan. 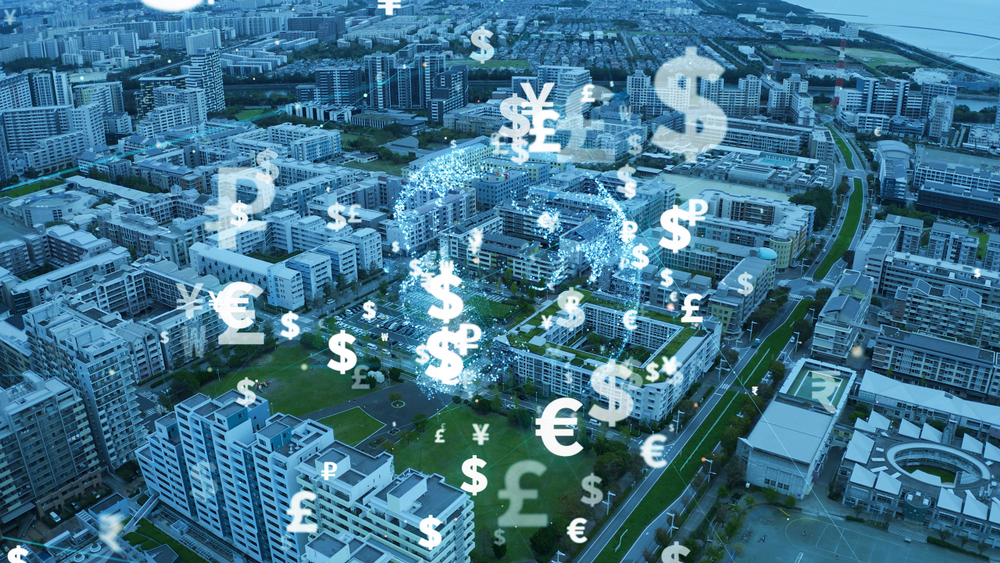 China, India, and North Korea have shown a keen interest in blockchain technology and stable coins. China is developing its own digital currency but details are still lacking. The country also has plans to launch a digital currency e-payment system partially powered by blockchain.

North Korea is another Asian country developing its own cryptocurrency, a government representative told VICE News in September. The yet-to-be-named digital coin is aimed at helping the regime avoid international sanctions as well as a global financial system dominated by the United States.