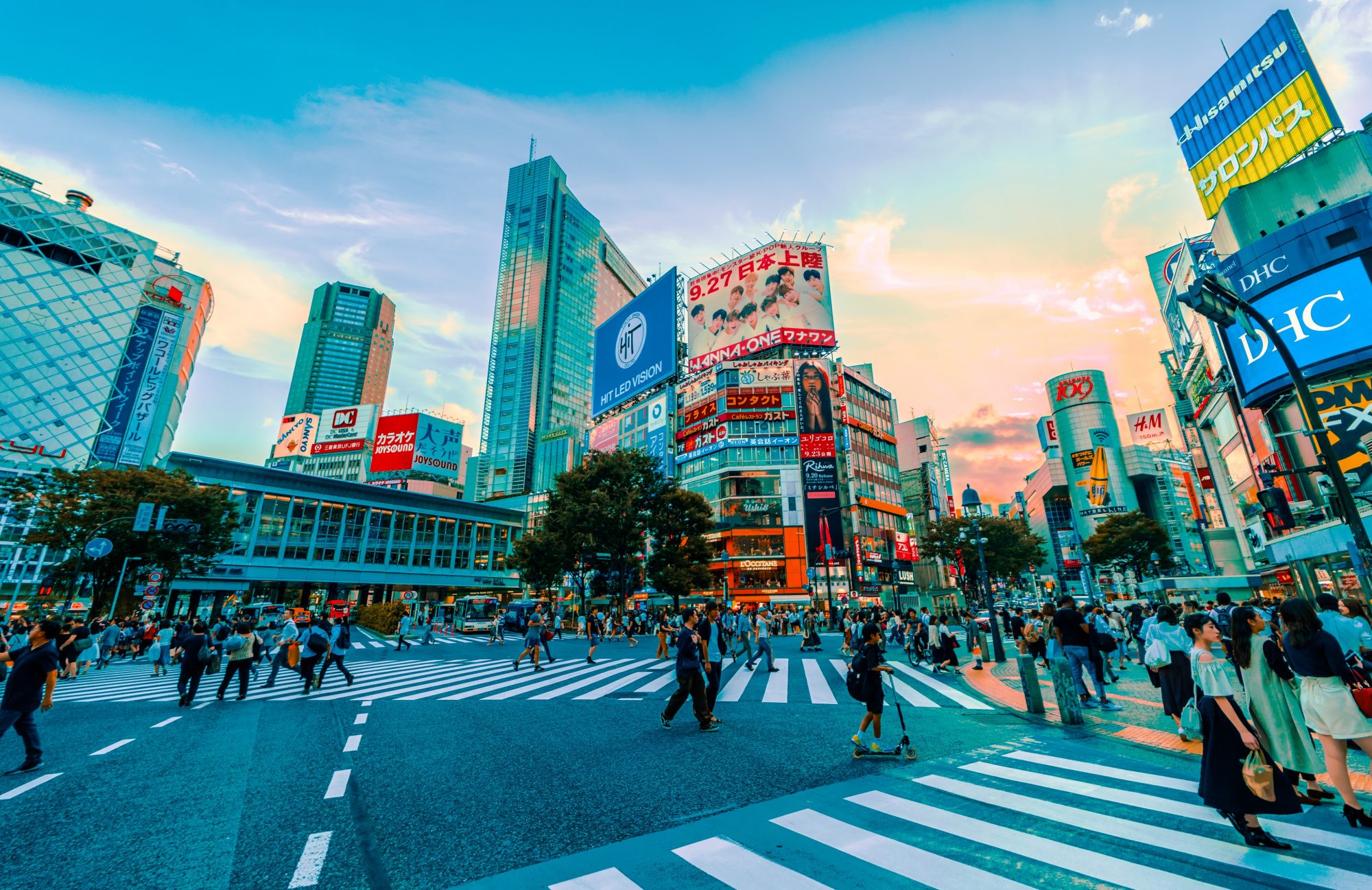 As of 31st March 2018, Japan recorded 3.5 million active cryptocurrency traders and marked one of the most active countries in the global cryptocurrency space. Japan was the first country to regulate cryptocurrency trading after experiencing hack cases such as Mt.Gox and Coincheck that incurred $450 million & $530 million respectively. The country has since adopted a progressive regulatory policy, hoping to give appropriate guidance without impeding technology and innovation.

FSA further tightening their due-diligence effort had led to 13 of the tentatively approved exchange providers giving up their plans to become registered operators because they were unable to meet the high standards demanded. Though legalization was formed, Zaif’s hack pushed FSA to create a new regulatory framework including measures which were not addressed in existing laws. Some mentioned are a self-regulatory advisory body (JVCEA), deemed dealers, hack security countermeasures and the possible subjection of ICO to the securities regulation.

Cryptocurrency as a Payment Method

The acknowledgment of Bitcoin as a payment method sees a surge in the usage across payment service providers. Based on Global benchmark cryptocurrency studied by Dr. Garrick Hileman & Michel Rauchs, APAC usage of cryptocurrency are distributed among 36% (merchant services), 35% (B2B payments), 82% (money transfer service) and 37% (cryptocurrency platform). Though 41% of cryptocurrency payment companies portrayed the insufficient regulatory environment and felt that additional structure was necessary to its current state, there was still among 23% of them support JPY currencies. 18% of the global exchanges supported JPY for trading and was among the leading global currency (Fig.3). 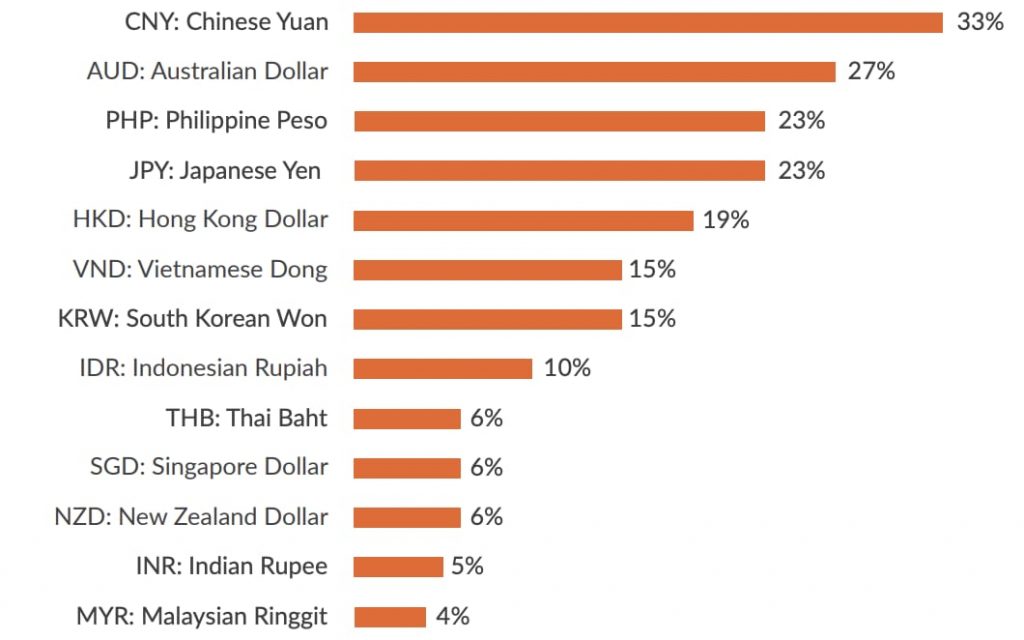 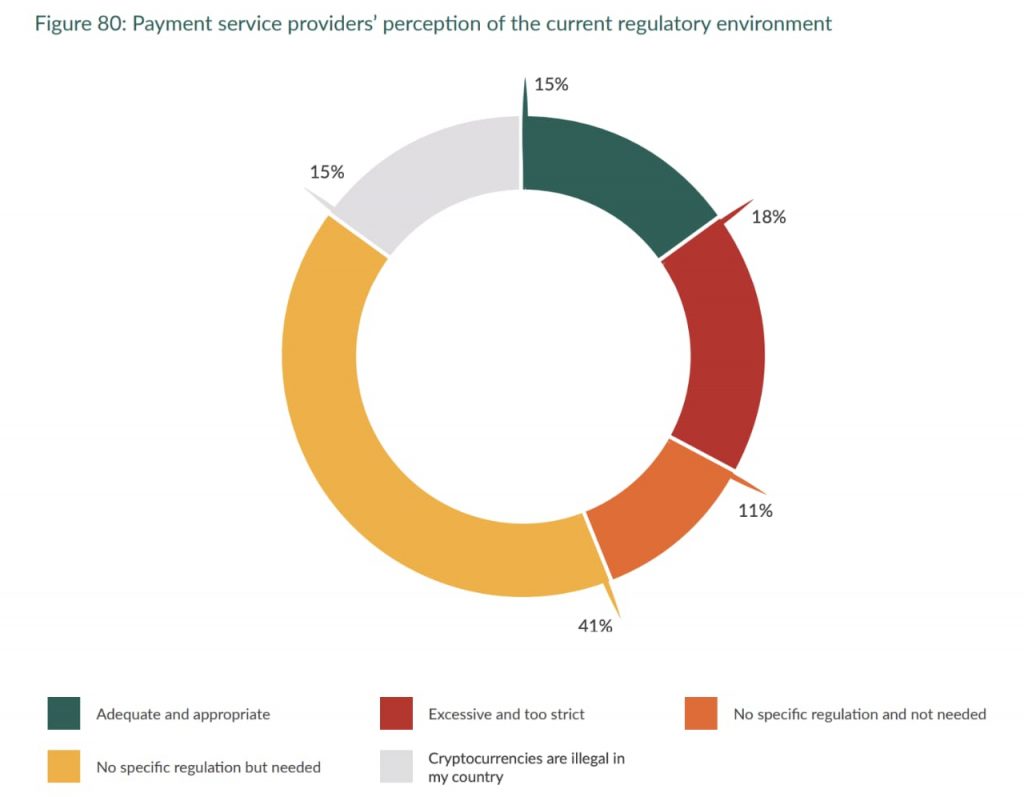 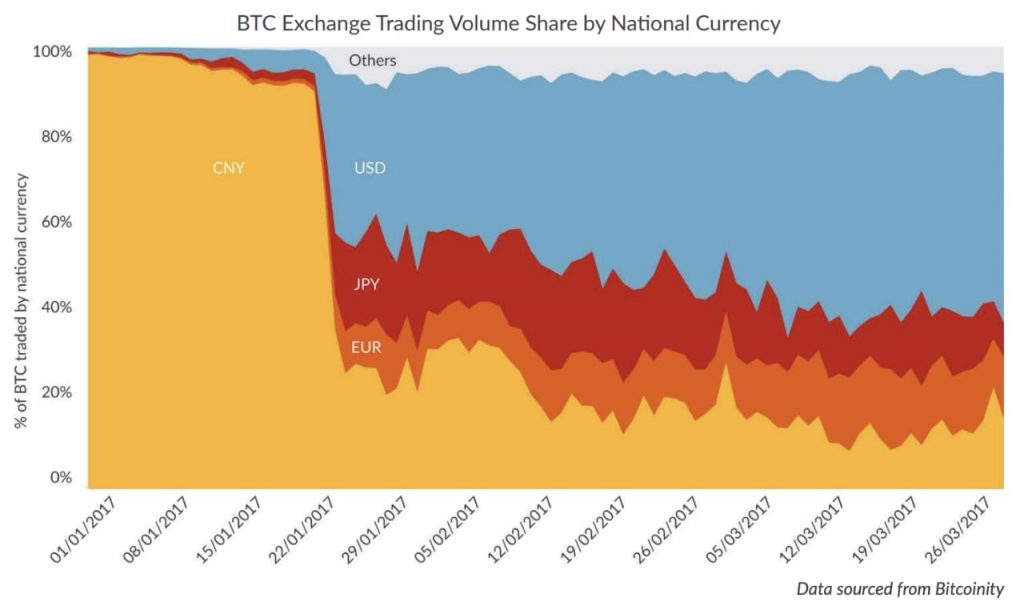 2018 was the year when the nation made swift amendments on how cryptocurrency regulatory should be structured. This hence sees an impact on the market capitalization and trading volume. (Fig 4 & Table 1)

Figure 4: Capitalization of cryptocurrency market(blue) and bitcoin (red) since April 1, 2018

The classification into cryptocurrency definitions and regulatory bodies continues to evolve in order to determine the right regulatory body. This was found out when the Payment Service Act took on the responsibility in regulating this newly termed “Virtual Currency(VC)”. It is stated that cryptocurrency was usable as a payment method in trading with an unspecified person and was not subject to fiat currency regulations. The ‘VC’ was bestowed to FSA (Financial Services Agency) to begin its intervention by requiring all exchanges registration under them.

The process can last for up to 6 months and has a very strict review of network security and AML/CFT. After rectification, 16-member exchanges was registered with the monitoring of Japan Cryptocurrency Business Association (JCBA). Hence, the Financial Instruments and Exchange Act clarifies the “Virtual Currency” to be not listed as “Securities”. Teether (USDT) however took a unique standing as it was not classified as VC due to its currency being pegged to USD. The latter sees legal representation referring to cryptocurrency as “crypto asset” and to “cryptocurrency regulation”.

Though the stricter regulations did have an unfavorable impact on the market capitalization, the overall cryptocurrency industry had been seen to make new technology implementation into their current structure. Kazuyuki Shiba, principal economist at the Institute for International Monetary Affairs said that “New regulations would be the first step for healthy growth of the market.” He also urged crypto-players to demonstrate the true benefits of blockchain technology and stated that 2019 would be the year of observation if they could maintain integrity for the cryptocurrency industry.

The central bank of Japan took a stand by stating that cryptocurrency would not be treated as “money” or fiat currency as it is not backed by them. They also stand firm on not taking part in issuing any digital currency as it has an analogous structure to the current fiat system. It is however seen two large financial groups (Mizuho launching J-coin in March 2019) and (Mitsubishi UFJ pilot testing their MUFG coin). 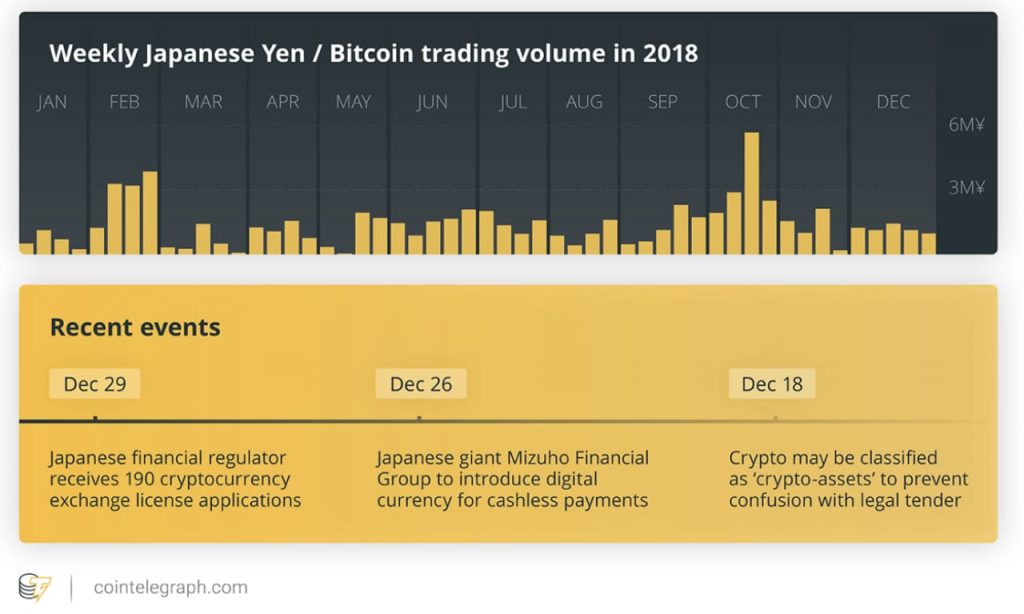 The new regulatory framework also urges operators to focus on creating new value for the token instead of speculative trading. The announcement of the ‘Basic Policy of Regulatory Sandbox’ scheme in Japan stated that the reduction in tax from 55% to 20% on profit gain and zero tax for trading shows positive encouragement from the government to provide a testing platform for new technology. The government support would help build confidence for more operators to regain trust towards cryptocurrency. This would possibly pave the way for rising STO.

Bitcurate is a data intelligence platform for digital assets. We help investors make better decisions with real-time insights through sentiment and prediction analytics. We analyze millions of trading data real time from exchanges, Github, social media, news and blockchain itself to help you gain an unfair advantage, today.