Is Blockchain a singular force? 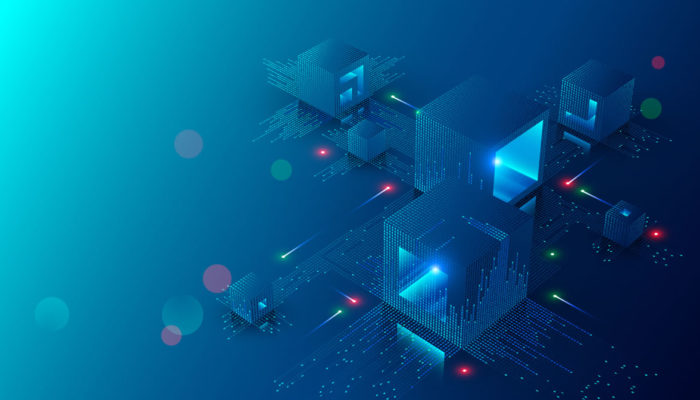 Starting to become prominent in 2009 along with the introduction of Bitcoin, blockchain has evolved continuously and vigorously, leading to the establishment of other various types of blockchain. Although people usually misunderstand that there is only one kind of blockchain, in fact, there are mainly three types of them including permissionless, permissioned and private. Based on different requirements pertaining to system robustness, privacy, etc. users can select the most appropriate solution for them. Moreover, they also have to consider how different type of blockchain can provide solutions to their problems.

Permissionless or Public Blockchain is the most well-known blockchain since it serves as a technological base for Bitcoin as well as some other cryptocurrencies. With this kind of blockchain, without permission, after participating in the network, anyone from anywhere can read, write and verify the ongoing activities, maintaining the self-governed nature of permissionless blockchain. Transactions on public blockchain network are completely transparent while users in the network still remain individually anonymous and pseudonymous. 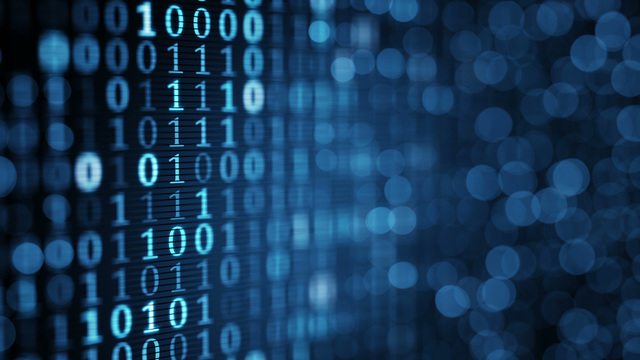 Instead of applying central authority, public blockchain is a decentralized system which enables users to validate transactions through a consensus process. Nodes in the network will come to a mutual agreement on data validation and addition of new block to the chain. Hence, this system is best used when members in the network want to bypass the need of middleman or trusted third party since trust comes among peers on the consensus mechanism. Therefore, public blockchain is also considered the most democratic system by operating on the decentralized and authority-free basis. Moreover, since data must be verified by the majority of nodes via consensus, it becomes highly secure and resistant to malicious tamper.

However, a few entry barriers still remain with permissionless blockchain. The most noticeable disadvantage lies with the consensus mechanism. Not until the majority of nodes mutually agree on verification that new block is legitimately added. This affects the whole system speed since the process of creating new block is significantly slow. For example, it takes approximately up to 10 minutes for a new Bitcoin block to be created and added. This also requires heavy power consumption to maintain the distributed public ledger. Furthermore, throughput is also a challenge for public blockchain since the system is only capable of processing a limited number of transactions.

Private Blockchain, as its name suggests, is a private property in which controlling power relies in only one organization. In true sense, it is not decentralized. In facts, it is a distributed ledger operating as a cryptography-based, closed and secure database. 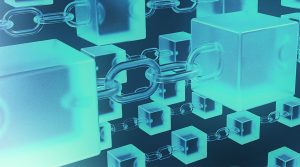 Participants can only join in the network through an authentication and verification, and they must be validated by the network operator. In this network, writing permission is centralized and vested to only one organization while reading access is restricted to an arbitrary degree. This system operates based on sole autonomy since the network owner or operator has the right to override, amend or delete data if necessary. Thus, consensus is obtained at the whims of the central authority who can grant mining rights to anyone or no one.

Private Blockchain can be applied in database management, auditing, etc. which is used internally in a single organization. However, just like the traditional centralized system, Private Blockchain puts you at the risk of security breaches since the authority is vested to a single entity.

There are different  names to Permissioned Blockchain – permissioned, hybrid or even consortium/federated blockchain depending on the use cases. This kind of blockchain offers a mixed combination between the public and private blockchain with various customization options. The fact that this system is partially centralized and partially decentralized has contributed to the name Hybrid Blockchain.

As opposed to permissionless blockchain, permissioned blockchain distributes the authority to only a few selected entities. While the system allows anyone to join after their identity being properly verified, users can only execute certain designated activities which have been permissioned. Although public read access may be allowed, the permission to write, validate or approve data will be granted to a few pre-selected nodes. For example, let say there is a consortium of 20 financial institutions, each of which is pre-selected to operate a node. In order to create and add a new valid block, at least 15 nodes must sign and verify that block. Hence, the network cannot be tampered by a single entity on their own. Furthermore, since the access for writing is granted to few nodes, this has made the consensus mechanism faster, more simple and efficient compared to the public blockchain. By offering a mixed bag between public and private, Permissioned Blockchain offers the best of both worlds in its nature.