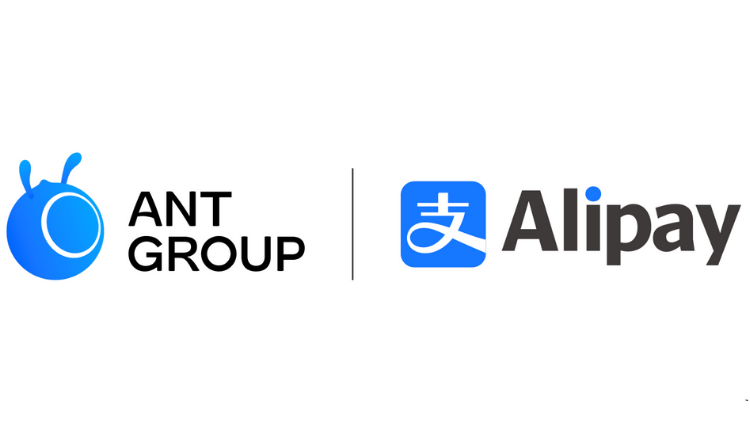 According to Reuters, Ant Group Co Ltd is poised to raise up to $34.4 billion in the world’s largest stock market debut as investors rush to buy into the fast-growing Chinese fintech giant despite risks of greater scrutiny at home and abroad.

The dual listing, a first for Shanghai’s Nasdaq-style STAR Market and Hong Kong, would value Ant at about $312 billion before a so-called greenshoe option for a 15% overallotment of shares.

At that valuation, Ant is worth more than Industrial and Commercial Bank of China 601398.SS, the world’s biggest bank by assets. The money raised will also shatter the record set by oil major Saudi Arabian Oil Co (Saudi Aramco) 2222.SE with its $29.4 billion listing last December.

Jack Ma, the billionaire founder of Ant and affiliate Alibaba Group Holding 9988.HKBABA.N, said it was a “miracle” that such a large listing is taking place outside New York.

“The fear of missing out and the lack of other opportunities of this calibre” was spurring investor interest in the IPO, said Justin Tang, head of Asian research at investment adviser United First Partners in Singapore.

Ant’s order books on the Hong Kong offering to institutional investors was oversubscribed one hour after the launch, two people with direct knowledge of the matter said.

Many prospective investors placed orders worth at least $1 billion in the first hour, said one of the sources, adding that the number of the institutional orders could reach about 1,000.

Headquartered in the Chinese city of Hangzhou, Ant is aiming to raise about $17.2 billion in Shanghai and roughly the same in Hong Kong.

The group has earmarked 80% of its domestic offering to 29 strategic investors that will be locked up for at least one year. A wholly-owned unit of Alibaba has agreed to purchase 44% of the Shanghai float.

Ant shares are expected to start trading in Hong Kong and Shanghai on Nov. 5, two days after the U.S. election.

The price represents a multiple of 31.4 times Ant’s 2021 earnings and 24.2 times its 2022 earnings forecast, said a source with direct knowledge of the matter.

By comparison, Alibaba is trading at 34.28 times trailing 12-month earnings in Hong Kong.

The group’s China listing would eclipse the record set there previously by Agricultural Bank of China’s 601288.SS $10.1 billion float in 2010. The record in Hong Kong was set by insurance major AIA’s $20.5 billion offering in 2010.

The bookbuilding for the Hong Kong leg will run from Monday to Friday, while books for the Shanghai leg open for one day on Thursday.

Companies raised $22.5 billion via IPOs and secondary listings on STAR between the start of the year and mid-October, making it the third-biggest stock market behind Nasdaq and Hong Kong, Refinitiv data shows.