Introducing the DAGchain by peaq and Advanced Blockchain AG

Asia Blockchain Review spoke to Michael Geike, CEO of Advanced Blockchain AG, and Max Thake, Co-founder of peaq. Advanced Blockchain AG develops blockchain solutions for the world’s largest companies, while peaq has “fixed blockchain.” They help companies leverage the new digital economies that DLT is creating. Geike and Thake spoke to us about the peaq protocol — the first DAG and blockchain hybrid — about participating in the German Accelerator program, and seeking further opportunities outside of Europe.

Asia Blockchain Review:  As a quick introduction to those who aren’t familiar with Advanced Blockchain AG and peaq, could you tell us a bit about the companies? 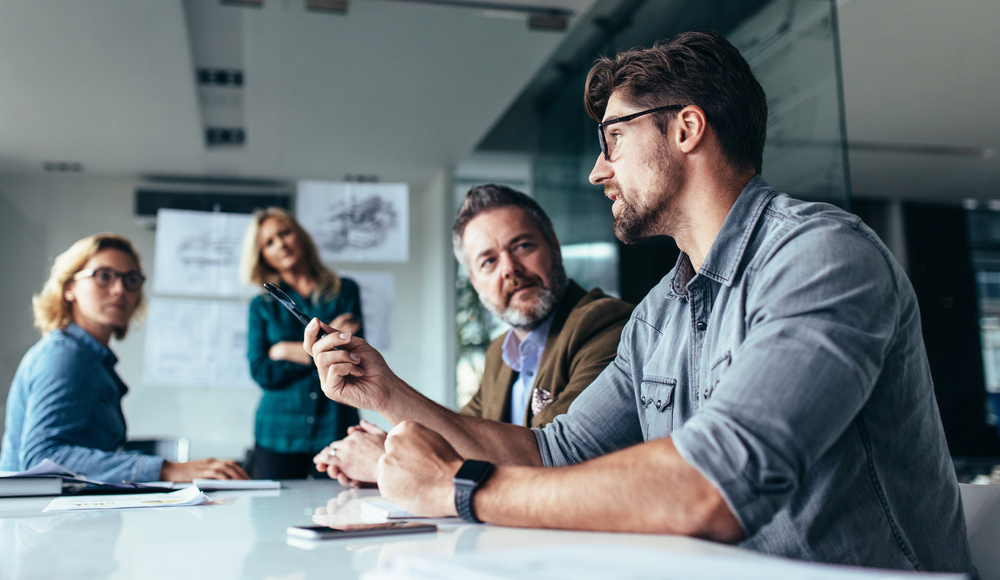 ABR: There have been projects which implement DAG technology such as IOTA and Byteball. However, can you please explain what DAG is, and can you tell us more about the peaq protocol?

MG & MT: The DAG or Directed Acyclic Graph is an alternative to the better-known blockchain. It is also a type of Distributed Ledger Technology (DLT) architecture, but by no means a new idea. DAGs are common in mathematics and have been for some time. A DAG is a graph that travels in one direction without cycles, hence ‘acyclic’.

In the blockchain world, DAG structures have been considered faster and more scalable alternatives to blockchains. We developed our own functional DAG in 2018 to run tests on and find out for ourselves just how efficient and secure DAG structures are as DLTs. Our conclusion was that they are fundamentally flawed, and based on that, we set out to create our own DLT architecture – the DAGchain.

The DAGchain combines the best elements of blockchain technology with those of DAG technology to form a DLT which, for the first time, can achieve enterprise-grade scalability, consistency, and decentralization, simultaneously. Achieving this required us to create a new consensus algorithm called ADDBFT — AI-Delegated DAG Byzantine Fault Tolerance. We also completely re-thought tokenomics. Our token economy model is the first of its kind and is in response to what enterprises have been asking from the blockchain space for years — predictable transaction fees and predictable, low-volatility token prices. This is one of the main reasons so many large corporates are interested in the peaq protocol. Combine peaq’s next-generation technology with its direct, go-to-market strategy via Advanced Blockchain AG, and you’ve got a pretty interesting case on your hands.

With peaq, we purposely stayed out of the limelight for the past few years to focus on deep research, development, and understanding what industry-leading corporates require and expect. We’ve managed to solve all these issues in one protocol, with less than a one-million-euro budget. It astonishes us to see just how much money has been thrown at this industry without there being much to show for it. That being said, it also makes us a lot more comfortable to open our doors to investors, now that we have all of this to show for our efforts.

ABR: Do you think the peaq protocol is considered to be beyond blockchain or the next generation of blockchain?

MG & MT: That’s a really interesting question. I’d say both. It goes beyond blockchain in the sense that it leaves blockchain behind in terms of performance. It’s not limited by the technological issues that blockchain is grounded by.

Then again, it leverages all that blockchain got right. Blockchain is an incredible technology. We recognize that and have adopted just about everything blockchain does well with the DAGchain. At the end of the day, that’s how blockchain itself came to be. The DAGchain is just the logical next step in the evolution of distributed ledger technology. The goals, vision, and wide scope of application of the technology remain very much the same. In this sense, peaq and the DAGchain are both beyond blockchain and the next generation of blockchain. 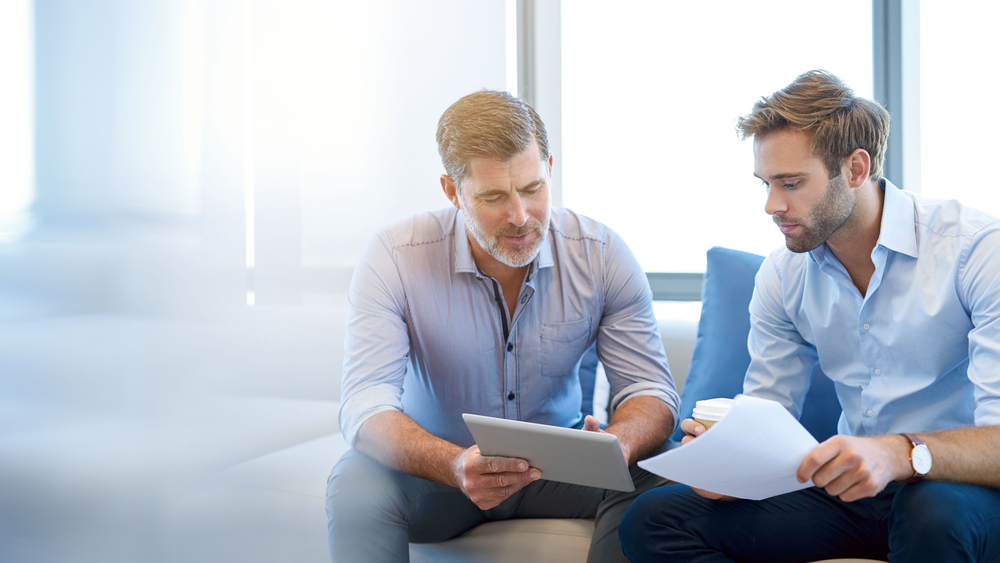 ABR: Given the technological chokehold blockchain seems to be in, many are saying that there is a lack of real, functional use cases and that it may, therefore, be too early to move forward in terms of blockchain technology. In this regard, how do you position DAGchain in the blockchain space?

MG & MT: To us, that is a self-fulfilling prophecy. If the blockchain is broken, how are applications or use cases on top of it going to work? It’s like trying to stream Netflix in 4K on unstable 3G. It is no surprise that there is such a high failure rate with blockchain proofs of concept.

That does not mean it is too early to move forward with blockchain technology, but it may be too early to expect efficient use cases built on top of it. It is, however, precisely the right time to fix the foundations, to build a blockchain — or in our case a DAGchain — which satisfies all the requirements for use cases to be built on top of it. That’s why we developed the peaq DAGchain, and that’s why it’s built to exceed industry expectations. We’ve chosen to fix blockchain before we build on it.

This also puts Advanced Blockchain AG in a great position, as we can develop use cases for our clients with our minds at ease, knowing we have a next-generation DLT to rely on. It also helps that we are developing it ourselves, as we know precisely how it will operate and can develop applications accordingly.

ABR: Can you tell us about making Forbes’ list of “10 Blockchain Companies to Watch in 2019”? What lies behind this achievement?

MG & MT: It’s always nice to have your accomplishments recognized, so we’re happy about being featured. This comes down to both having the world’s largest companies as clients and actually developing real value through real-world use cases. Add to this the fact that we’re developing a next-generation base-layer DLT protocol in-house, and Advanced Blockchain AG is part of a very exclusive group as possibly the only company that can cater to all blockchain-related needs — a one-stop shop from blockchain base-layer all the way through to application. 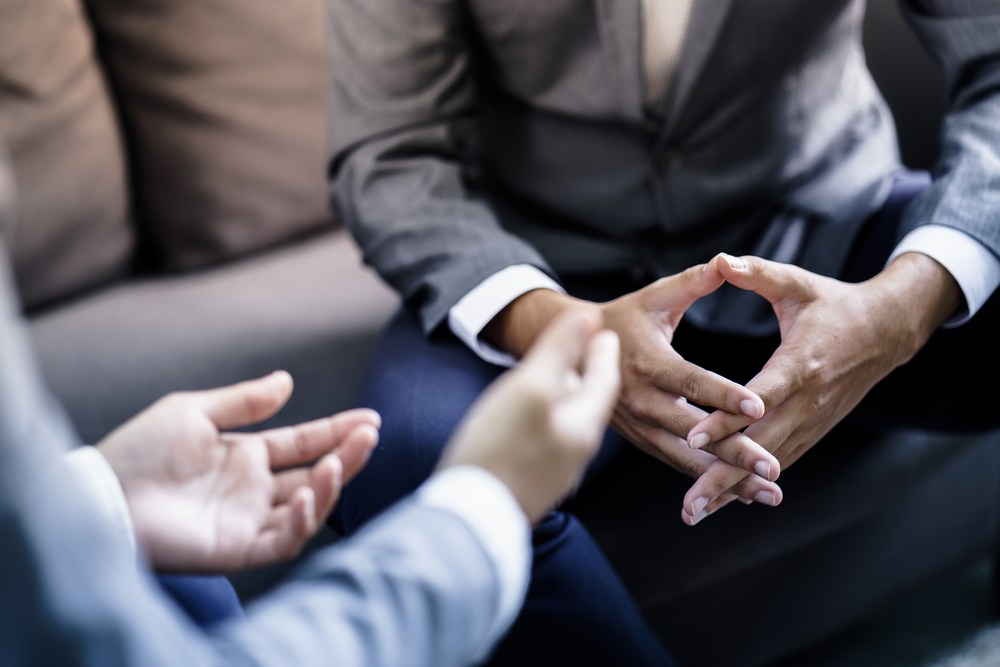 ABR: Can you share with us your motive for listing on the Frankfurt Stock Exchange? How is this move in line with your long-term business goals?

MG & MT: While unorthodox, it has purpose and plenty of it. Firstly, being listed on the Frankfurt Stock Exchange means we abide by some of the most stringent regulations in business, and this inspires trust in our clients, especially considering we deal almost exclusively with multi-billion-dollar clients who would rather not risk their reputation.

Secondly, and possibly more interestingly, Advanced Blockchain AG being a publicly listed company means that all the frustrated, scared, and skeptical crypto investors have a safer option by which to exercise their confidence in blockchain technology. Also, who’s to say Advanced Blockchain’s stocks won’t be tokenized in the future?

ABR: What are the latest updates on Advanced Blockchain AG’s partnership with a German telecoms provider in developing a blockchain-based protocol for billing in IoT networks? What are your next steps for this project?

MG & MT: While we can’t give away too much at this stage, we can say that the telecommunications industry is perfectly suited to what blockchain technology can offer, and we’re very much aware of this. Blockchain can seriously disrupt the industry in a positive sense and enhance inter-company business as well as internal and external processes to the benefit of end-users. With regard to this specific case, you can expect updates on it over the next few weeks.

ABR: What are the key takeaways from your participation in the German Accelerator program in Silicon Valley?

MG & MT: Days of mentoring, networking, pitching, and feedback sessions granted us a priceless opportunity to learn from experts in technology, investment, and finance. The mentor pool was comprised of successful current and former business owners and investors, many of whom had a German background and know what it takes to succeed in the American market as a German company. The pitch sessions provided us with valuable feedback on how best to tweak our approach to attract U.S. customers — and we’re doing so. 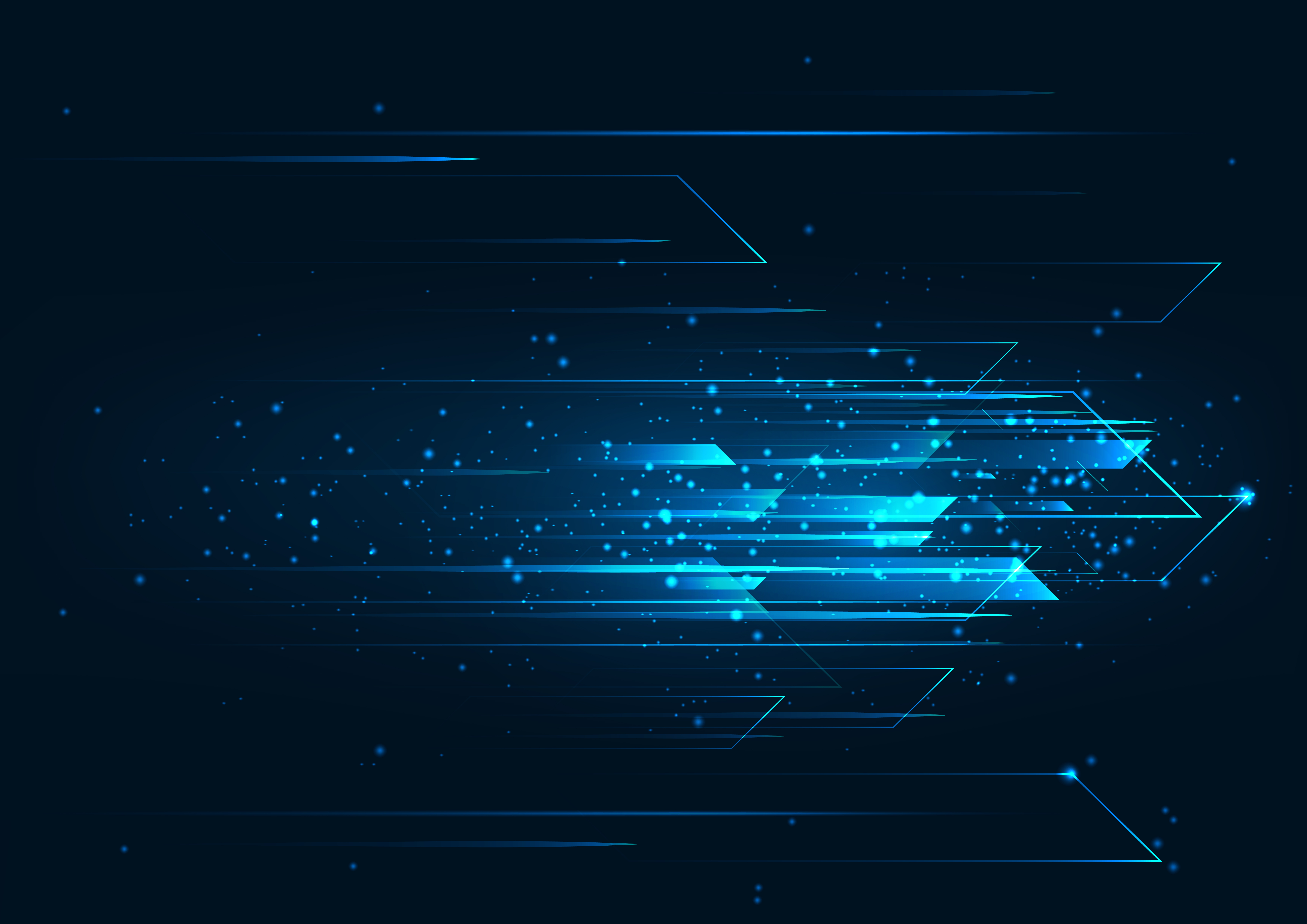 ABR: Overall, are blockchain players in Germany and other European countries actively seeking more opportunities outside of the EU? What are the reasons for this movement?

MG & MT: Asia and the United States represent huge business opportunities for blockchain companies. Having expanded to Silicon Valley through the German Acceleration program and onwards to China with the InnoAlliance Innovation Competition, we’re looking to continue to address the needs of markets beyond Europe.

The main reason we see blockchain companies in general doing this is for investment purposes. Europe may be improving on the VC front, but only slightly. The VC landscape is still typically quite risk-averse; throw in the word ‘blockchain’, and you can expect considerable difficulty raising funds. So we see this as the main reason why companies from Europe would seek opportunities overseas.

Another big reason, especially for German companies, is digitization. Blockchain is a cutting-edge technology that requires fertile digital grounds to grow. The German market typically lacks this and it can therefore prove difficult to integrate the tech with German companies, forcing deep tech companies to turn their attention elsewhere