Blockchain has multiple applications for a more secure and efficient way of preventing fraud and tracking records, with many insurance companies adopting the decentralized, peer-to-peer technology for purposes such as payment and data access by the insured. 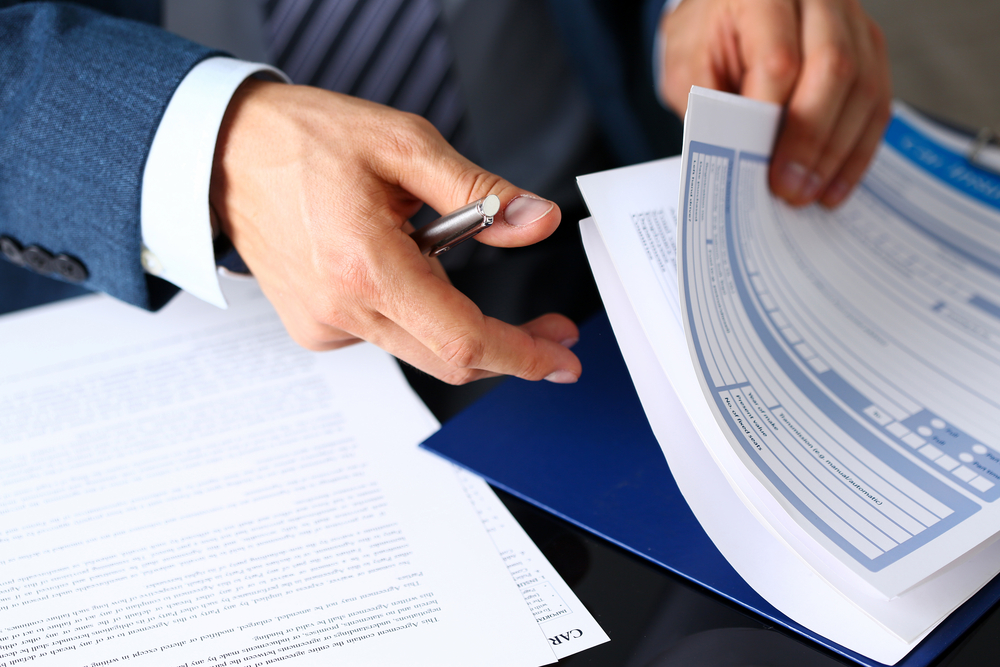 Due to its immutability, blockchain has seen increased adoption in the insurance industry. Once a piece of information is added to a distributed ledger, it cannot be altered. In order for changes to be made in one block, they must also be made to all the subsequent blocks associated with the affected block.

Insurance giants have therefore been deploying blockchain to streamline outdated tasks that are typically subject to fraud, human error and cyberattacks. In 2015, Anthem Insurance revealed a data breach that resulted in the theft of over 37.5 million records containing sensitive personal information from its servers.

Blockchain represents a potentially transformative force for insurance, an industry that has many intermediaries coordinating and cooperating with varying incentives. 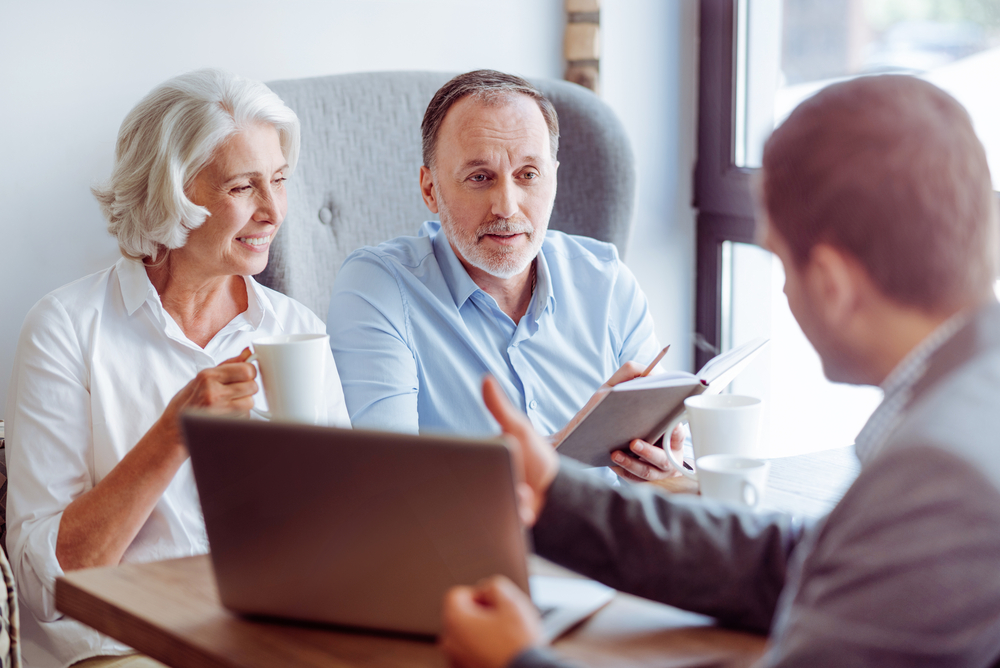 In recent years, insurance organizations have begun experimenting with blockchain and distributed ledger, with insurtech companies leading the charge. These include German insurance giant Allianz, which has been working on a token-based blockchain system that facilitates international insurance payments for its corporate customers.

Insuring companies can use smart contracts to ensure safe and reliable transactions without the involvement of intermediaries. Insurance policies can also be written as coded, decentralized smart contracts for which the insured agree to pay premiums to the insurance company for coverage.