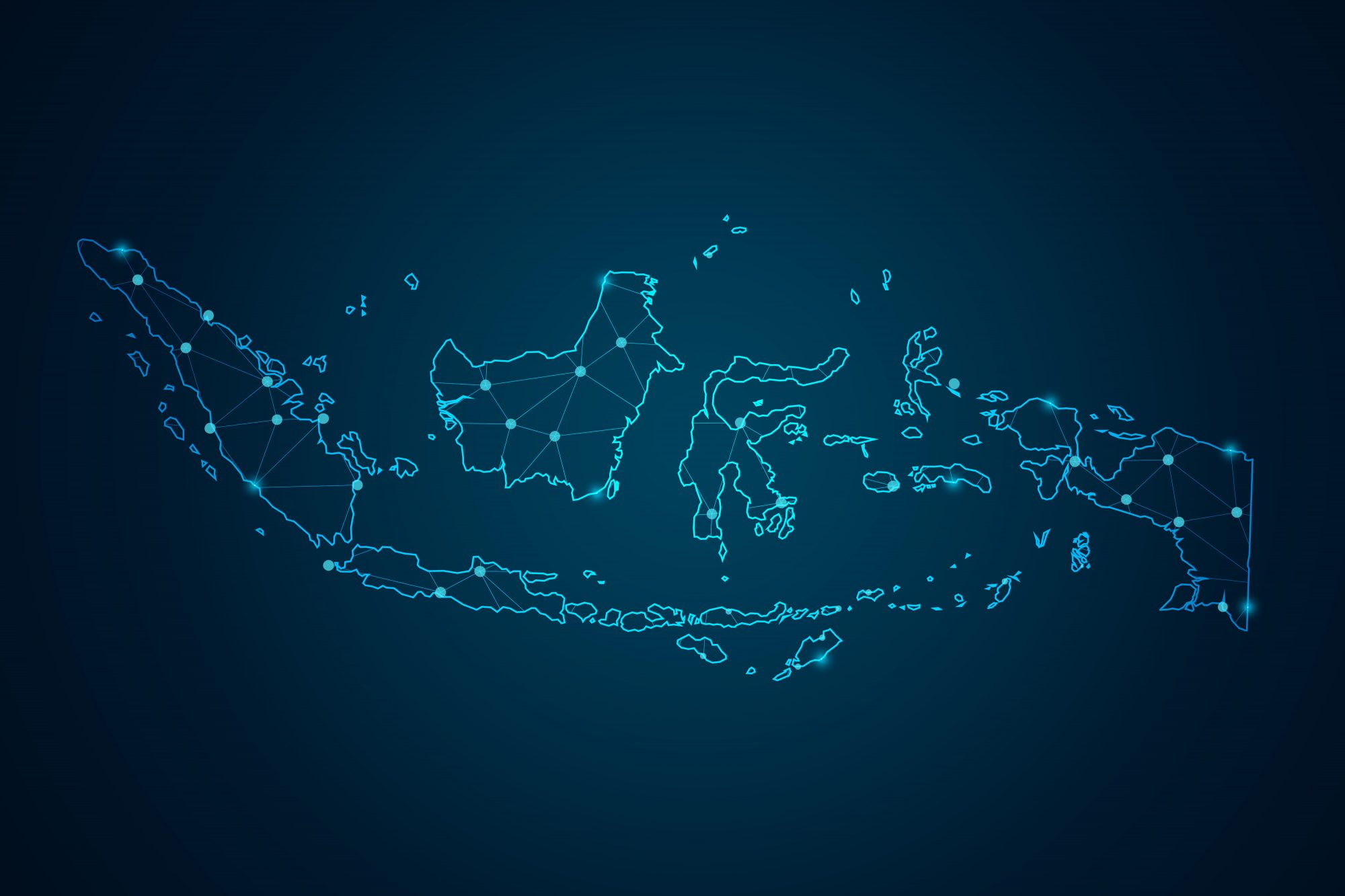 As Southeast Asia’s (SEA) largest economy, Indonesia has immense potential when it comes to the adoption and use of digital technologies such as blockchain. The archipelago nation’s digital economy logged an astounding 90% growth from 2015 to 2017 — the highest among SEA countries. Realizing the massive potential of digitizing its economy, the Indonesian government had in April 2018 launched the Making Indonesia 4.0 Roadmap, engaging stakeholders across the board in a nationwide initiative to prepare the country for the Fourth Industrial Revolution. Here, we explore the use of blockchain for the development of Indonesia’s financial technology (fintech) and e-commerce industries. 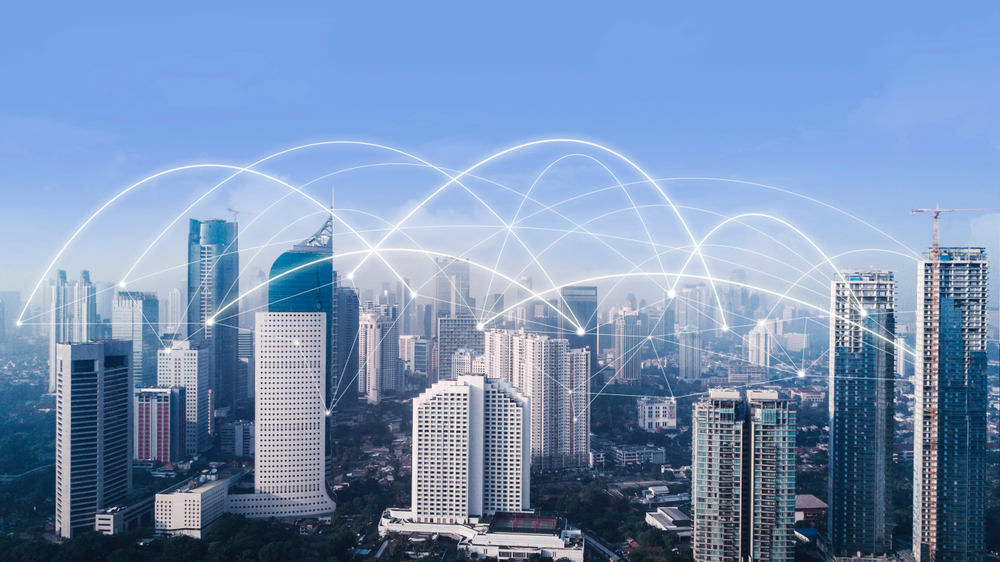 With an average internet connection speed of 200 Mbps — the second-lowest in SEA, faster only than that of Cambodia’s 30Mbps — Indonesia will need to redouble its efforts to improve internet connectivity if it is to effectively leverage digital technologies such as blockchain for economic development.

Thankfully, 5G technologies could be the answer, as Indonesia’s largest mobile service provider Telkomsel had in June 2019 selected Ericsson’s network function visualization infrastructure (NFVI) core network technology as the platform to upgrade Indonesia’s telecommunications network and deploy 5G connectivity in the country. Once Indonesia’s internet network is up to speed, it is only a matter of time before blockchain solutions are adopted across the country.

Blockchain for Fintech in Indonesia In 2016, there were only 50 fintech firms operating in Indonesia. In 2019, however, the number of fintech firms based in the country has more than tripled to over 150 firms.  Given the fact that Indonesia is an archipelago consisting of more than 17,000 islands with an unbanked population of over 180 million Indonesians, the rise of local fintech is unsurprising and offers a potential gold mine for the crypto industry, particularly for issuers of currency and payment tokens.

In its endeavor to bank the unbanked, Bank Indonesia, which is the country’s central bank, had in January last year announced plans to issue its own cryptocurrency in the form of a digital rupiah.

In the private sector, UAE-based Halal Chain aims to tap into the massive unbanked population in Indonesia, the world’s most populous Muslim-majority country, with offerings of blockchain-based Islamic financial services. Islamic financial services ostensibly comply with sharia principles as well as principles of trust, transparency, and good governance, so that Indonesians can have their financial needs met while remaining consistent with their faith.

Blockchain for e-Commerce in Indonesia

With a population of more than 270 million, of which 65 million are expected to be e-commerce users by 2020, Indonesia’s e-commerce industry is projected to contribute more than US$20 billion to the local retail industry and about 2-3% to national GDP by 2020.

Though the Commodity Futures Trading Regulatory Agency considers cryptocurrencies to be mere commodities that can be used for futures trading, this assessment does not detract from blockchain’s potential to play a significant role in developing the local e-commerce industry.

Local blockchain startup Havy Store has been held up as a real-world use case, in which the company aims to establish a decentralized marketplace for online business to operate in a more productive, straightforward, and dependable manner.

In August this year, the Indonesian government announced plans to shift its capital city from the heavily congested Jakarta to the refreshingly serene Island of Borneo, developing the new capital under the smart city concept. As a technology that features automation and interoperability, blockchain would become an essential part of the fabric of the new capital city, an epicenter from which the country will transform into a blockchain-driven digital archipelago.