Tech news outlet BTCManager reported earlier this month that India’s Bangalore, which has a reputation as an information technology hub, has announced that it will launch a trial project that uses blockchain solutions for waste management.

The Municipal Corporation of Bangalore (BBMP), the agency responsible for public infrastructure in the Greater Bangalore metropolitan area, has reportedly been working with local non-profit organization Citizen Involved & Technology Assisted Governance (CITAG) to experiment with a blockchain platform. The solution is expected to provide more transparency and accountability regarding the waste management system and allow for more public participation in the process. 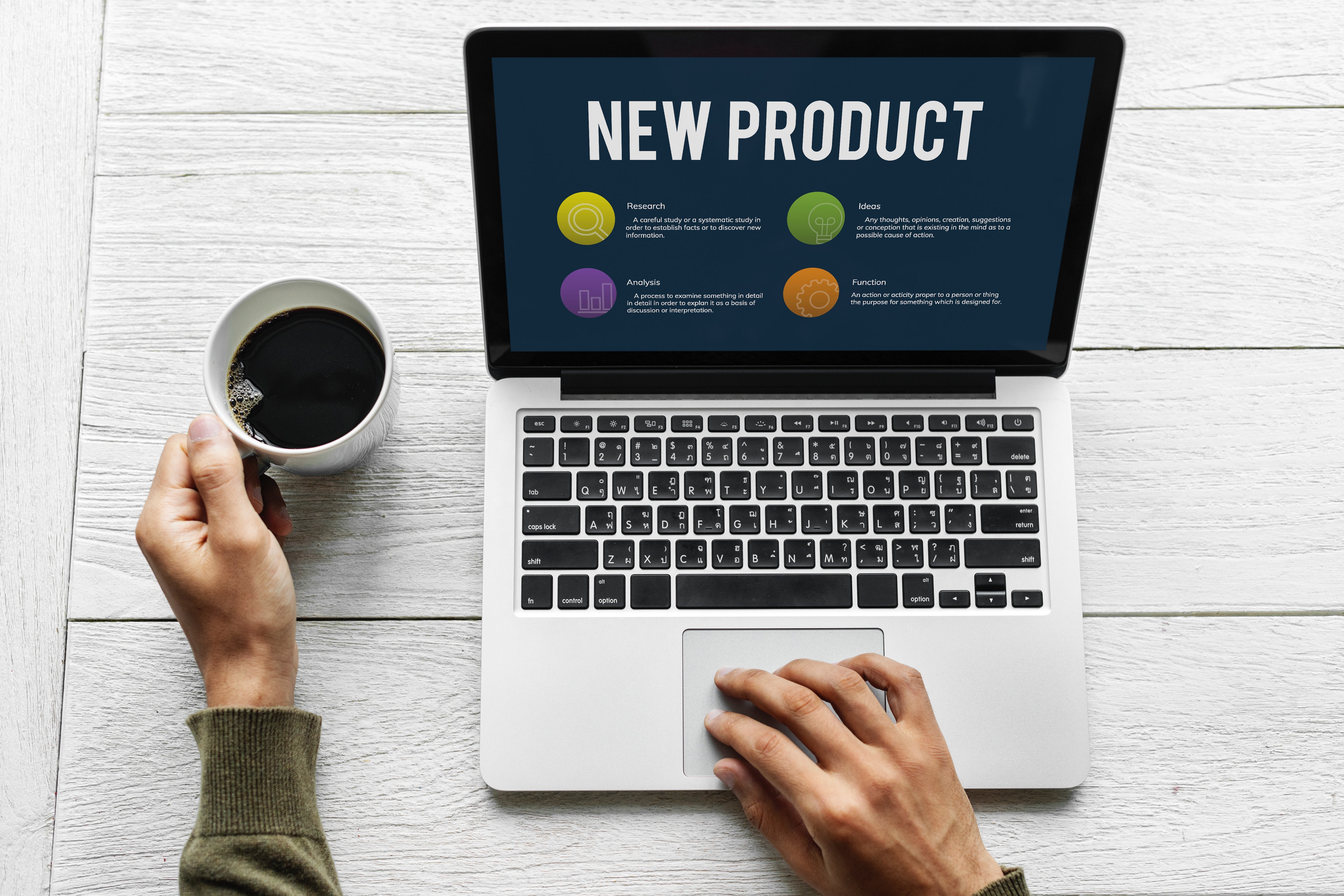 With blockchain technology, developers said the data will be tracked on a DLT platform, which will encourage more transparency from officials involved in the project.

BBMP Special Commissioner Randeep D stated, “Blockchain technology will make [the system] tamper-proof, and all players on the platform will be able to see the actions taken by officials to address complaints relating to waste disposal. Different stages of the redressal will be visible to the public.” 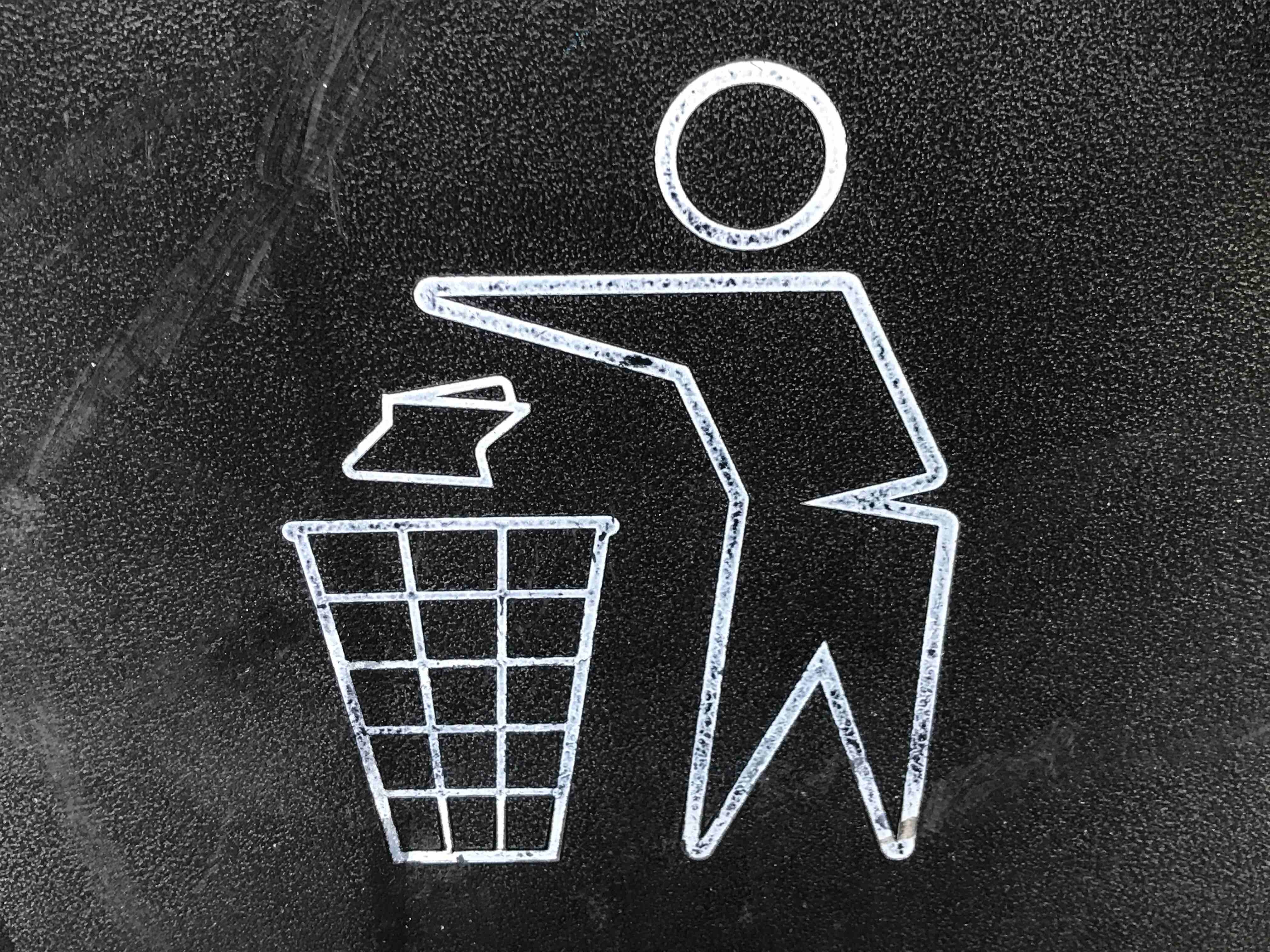 The project is funded by CITAG and Captain Manivannan, a senior Indian Administrative Service official who has affiliations with Harvard University.

If the project is successful, the blockchain-enabled solution will be implemented for waste management operations in other cities across India.