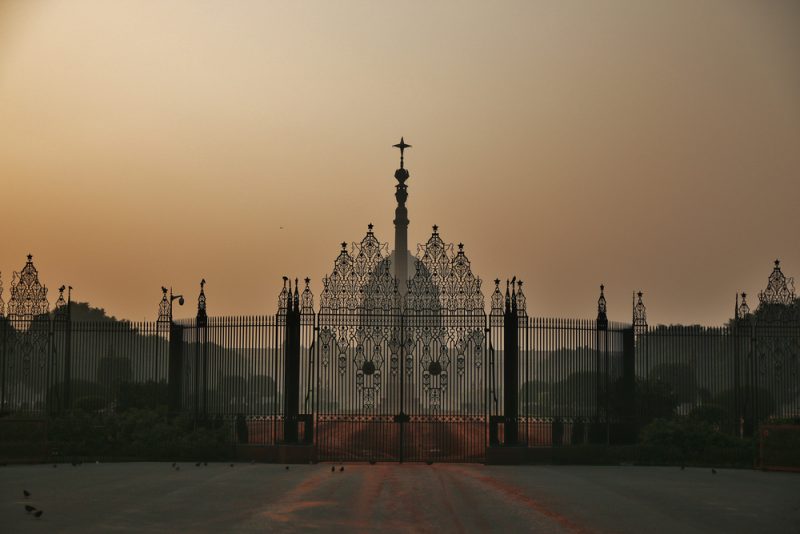 The Indian Ministry of Electronics and Information Technology (MeitY) has announced that it is working on the “National Level Blockchain Framework,” emphasizing blockchain’s potential and the need for a shared infrastructure to put the technology to use. 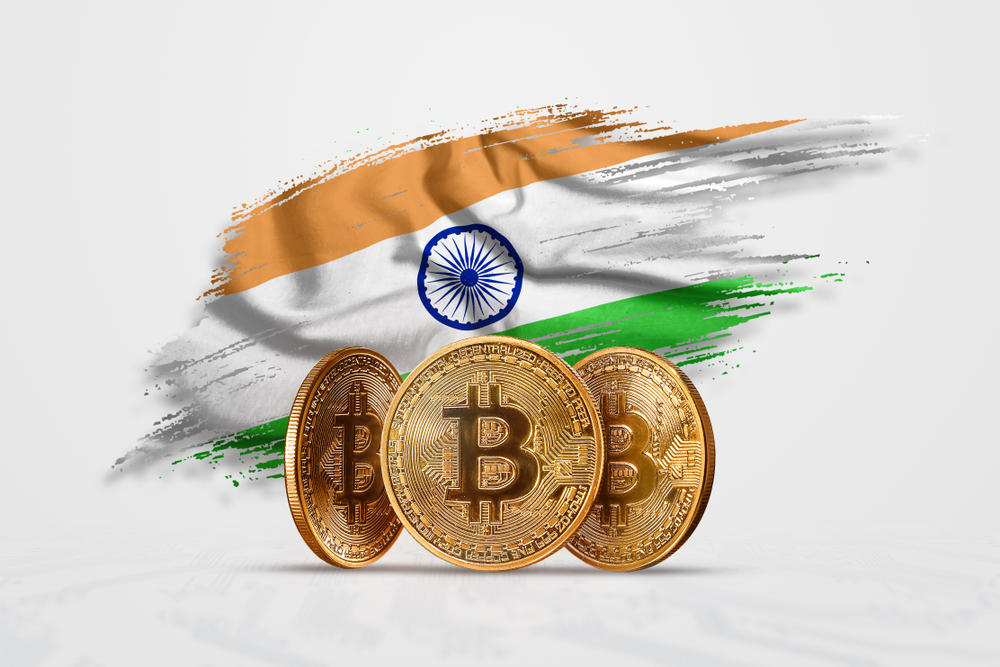 As reported by Cointelegraph, the Indian state of Tamil Nadu was in the process of drafting a state-level policy for AI and blockchain. The policy is expected to lay out the ground rules for the state government’s application of these emerging technologies for providing public services and tackling problems of governance.

In the Southern Indian state of Telangana, a draft blockchain policy initiative was released earlier this year in an attempt to create an ecosystem for blockchain research and business. The initiative reportedly focuses on projects developing blockchain-based applications for pharmaceuticals, logistics, banking, and financial sectors, as well as solutions for government agencies.

Sanjay Dhotre, Minister of State for Human Resource Development, Communications and Electronics, and IT, has praised blockchain’s capability and potential in various sectors, including cybersecurity, governance, finance, and banking. 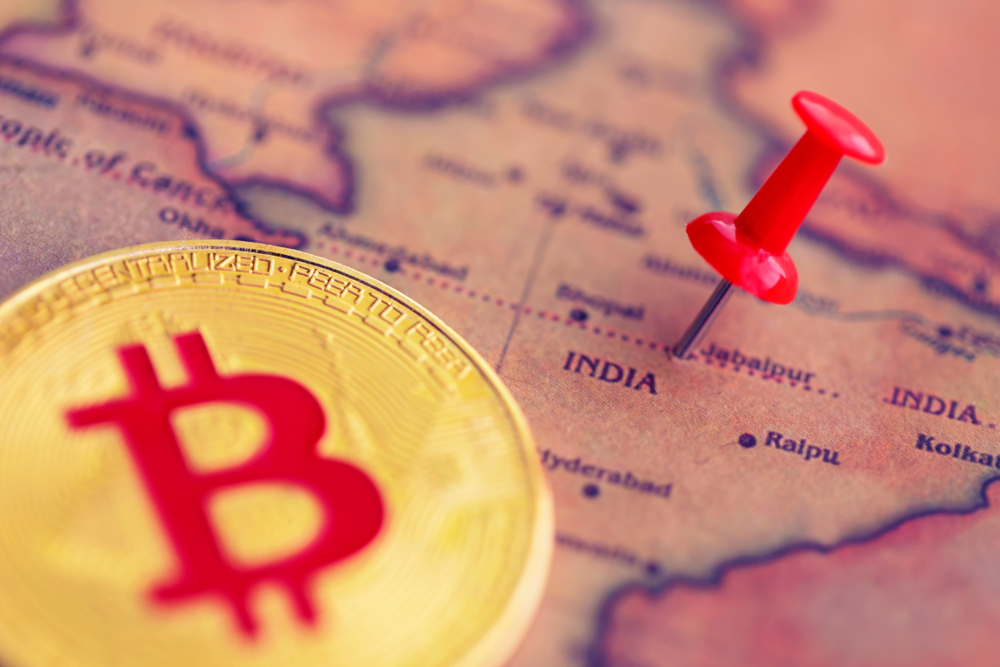 Despite the adoption of blockchain in many Indian states and the national blockchain strategy, the government has yet to accept cryptocurrencies.

In July this year, the administration indicated its intention to prohibit cryptocurrencies in the country through the draft bill, “Banning of Cryptocurrency & Regulation of Official Digital Currencies.” However, the bill introduces a “Digital Rupee” to be issued by the Reserve Bank of India — the country’s central bank.