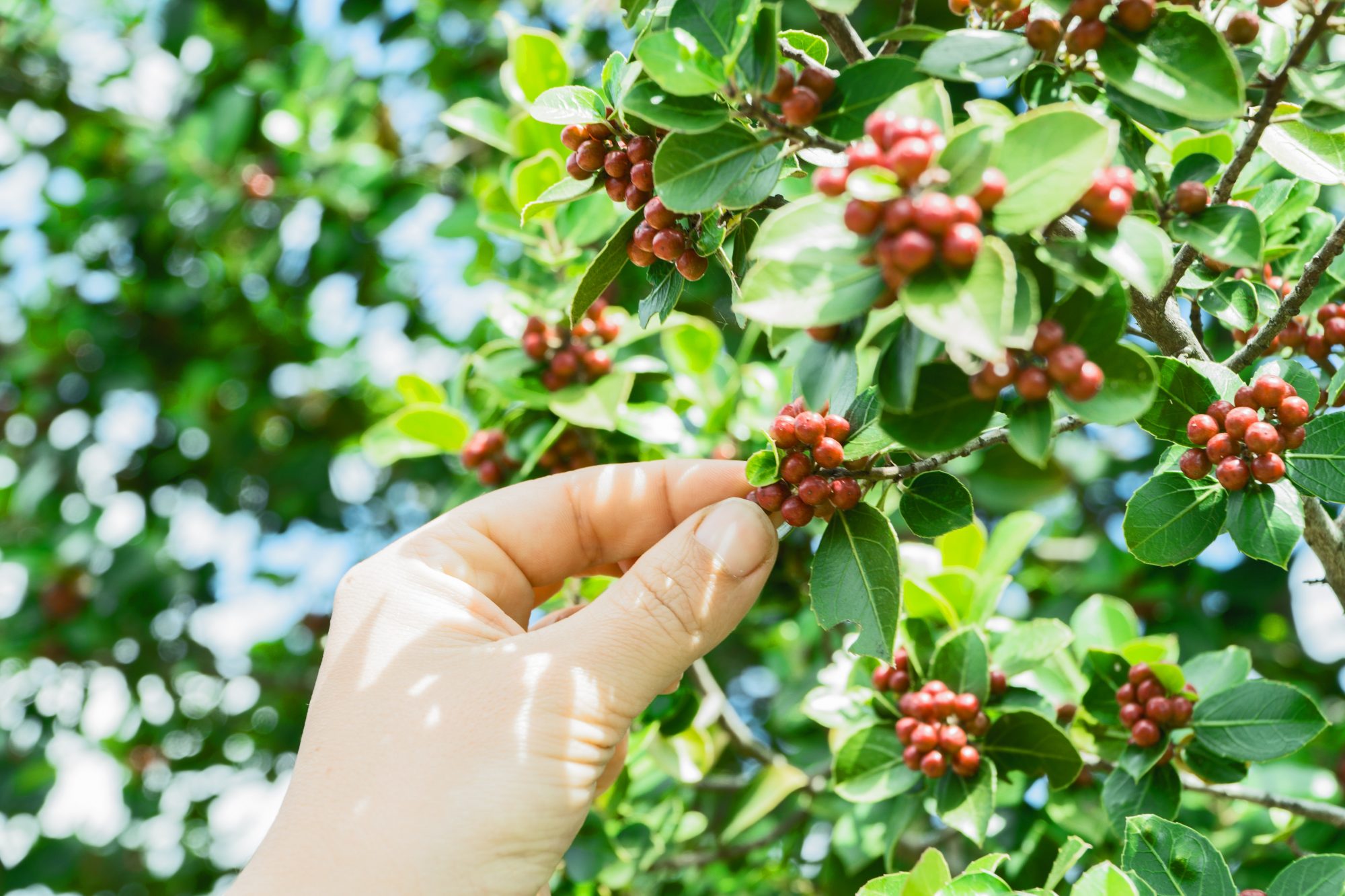 An organization backed by the Indian Ministry of Commerce and Industry (MCI) is trialling a blockchain-based e-marketplace, with the aim of integrating coffee farmers with markets.

In a development that was announced by the MCI in late March and reported by Cointelegraph, the Coffee Board of India launched a pilot e-marketplace for coffee producers, in an effort to slash the number of intermediaries involved between growers and customers.

The application is expected to improve the transparency and traceability of locally produced coffee, as the Coffee Board partners with M/s Ekas Plus — a digital agriculture commodity management platform — with to implement the marketplace project. The app will see an initial pilot launch with only a limited number of growers over a period spanning four to five months. If the trial proves successful, it will be expanded to include all Indian coffee growers nationwide — potentially more than 350,000 growers in total.

Blockchain technology has already seen active adoption by food producers around the world looking to bring greater efficiency to their supply chains.

In the United States, the National Pork Board recently collaborated with blockchain startup ripe.io to trial a blockchain platform for pork supply chains. The partnership was intended to allow the Pork Board to implement a blockchain-backed ecosystem to track and assess sustainability practices, safety standards, livestock health, and environmental protections.

Earlier this year, French President Emmanuel Macron described blockchain as an innovative tool that would allow traders throughout the European Union to work more effectively and transparently, in response to growing concerns among consumers over the origin and sustainability of products.