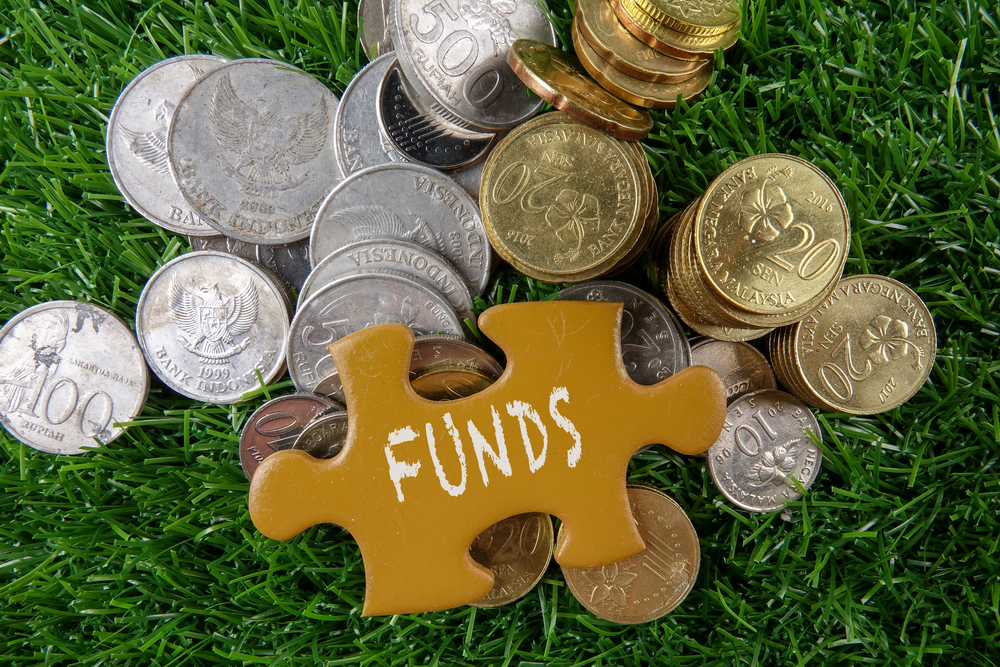 South Korean blockchain startup ICONLOOP has secured 10 billion won (over US$8 million) in Series A funding, in its first venture capital investment since its establishment in 2016. Seven investment companies including Korea Technology Finance Corporation (KOTEC) and T.S. Investment participated in this round, according to a report from news outlet Cointelegraph. With the funds received, ICONLOOP will now focus on the launch of its blockchained-powered DID (digital ID) service called ‘my-ID’, which is planned for a commercial launch within the first half of next year. The company claims that my-ID will make opening bank accounts much more convenient to the point where customers will not be required to have a face-to-face verification and “allows for ID authentication information […] to be saved to the user’s mobile phone so that users can reuse said information to open further accounts or access other services that require identification.”

Furthermore, part of the money raised will be allocated to promote ICONLOOP’s ‘my-ID Alliance’ network that consists of 27 organizations and corporations from various fields in addition to banks, such as security firms, e-commerce companies and manufacturing companies. 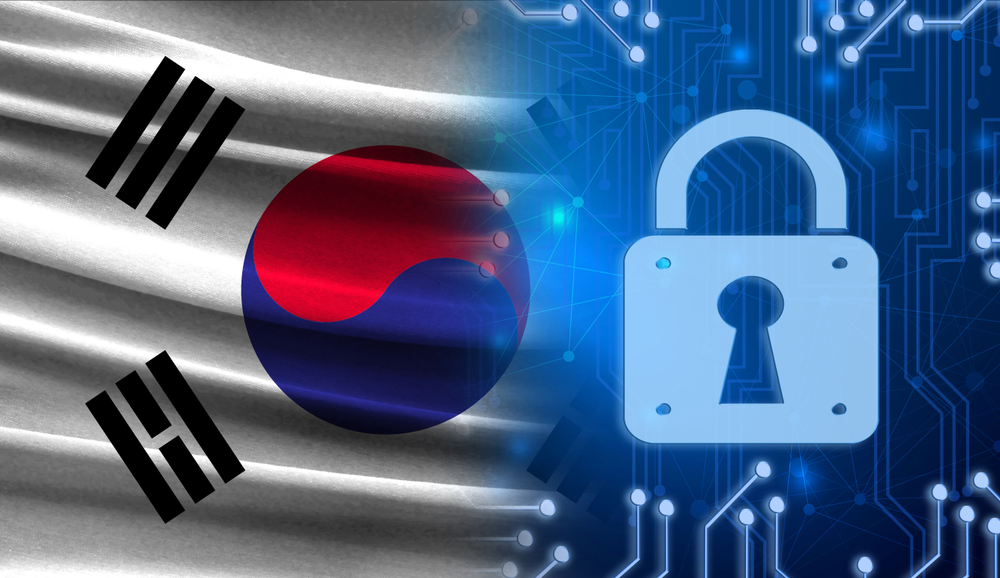 Earlier this year, ICONLOOP’s blockchain platform was selected by the Seoul Metropolitan Government to issue mobile letters of appointment to its Blockchain Governance Team.

J.H. Kim, council member of the Icon Foundation and CEO of Iconloop, stated:

“The increase in public blockchain use-cases led by government, and this appointment letter issuance is a starting point to show a clear example of how blockchain can be used in government.”