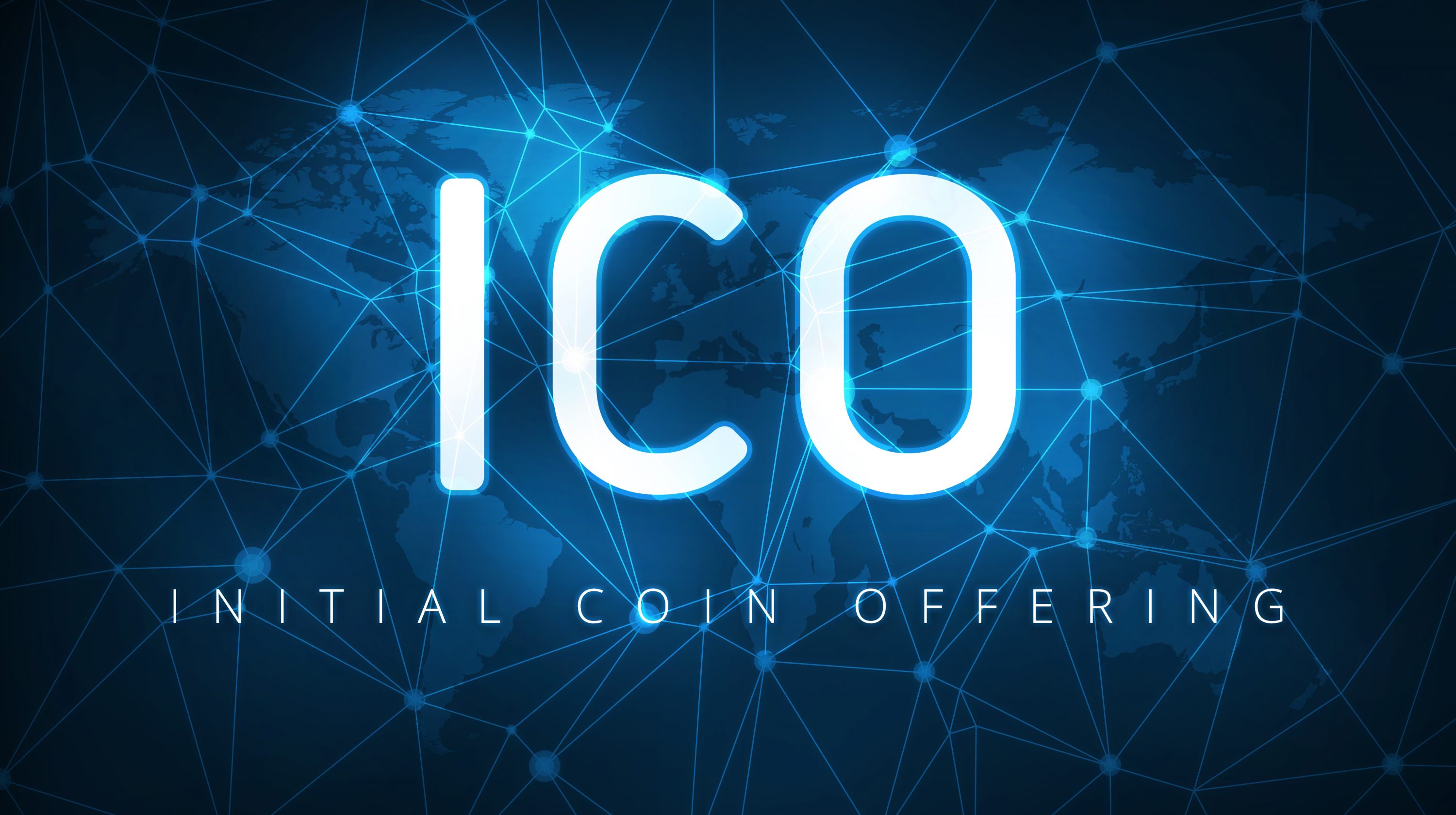 Within Southeast Asia’s crypto space, Thailand is the undoubted leader. With 10% of Thais owning cryptocurrencies in one form or another, Thailand has the second-highest percentage of crypto ownership in the world at 9.9%, edged out by South Africa’s 10.7%. In February this year, Thailand decided to take its crypto ambitions a step further by amending its Securities and Exchange Act (henceforth, “the Act”) to legalize the tokenization of securities, thereby opening the door for blockchain-based digital tokens which function as securities i.e. investment tokens.

Journey to the Birth of Thailand’s ICO Portals

Following the Act’s amendment, the crypto industry in Thailand is regulated by both the Act as well as the Royal Decree on Digital Asset Businesses (henceforth, “the Royal Decree”). According to the Securities and Exchange Commission, Thailand (SEC), security tokens offered under conditions similar to traditional fundraising mechanisms, such as Initial Public Offerings (IPOs), will be regulated under the Act as stocks or other securities categories. On the other hand, security tokens offered under a framework akin to an ICO, such as a Security Token Offering (STO), will be regulated under the Royal Decree as digital tokens which function as investment tokens.

As STOs require greater considerations of public interest, due to the element of investment funds pooling in the hands of the issuer, the SEC proceeded to authorize the country’s first ICO portal shortly after the Act was amended to legalize the tokenization of securities. So what exactly is the role of an ICO portal?

Functions of ICO Portals in Thailand

Unfortunately, the global ICO domain has been riddled with scams, creating a palpable need for ICO portals to serve as watchdogs over token offerings in Thailand, especially with the legalization of securities tokenization. It is noteworthy that the Royal Decree stipulates that any offering of digital tokens can only be made through an ICO portal which will be responsible for carrying out due diligence on the applicant issuer. The portal itself is, in turn, subject to SEC approval. 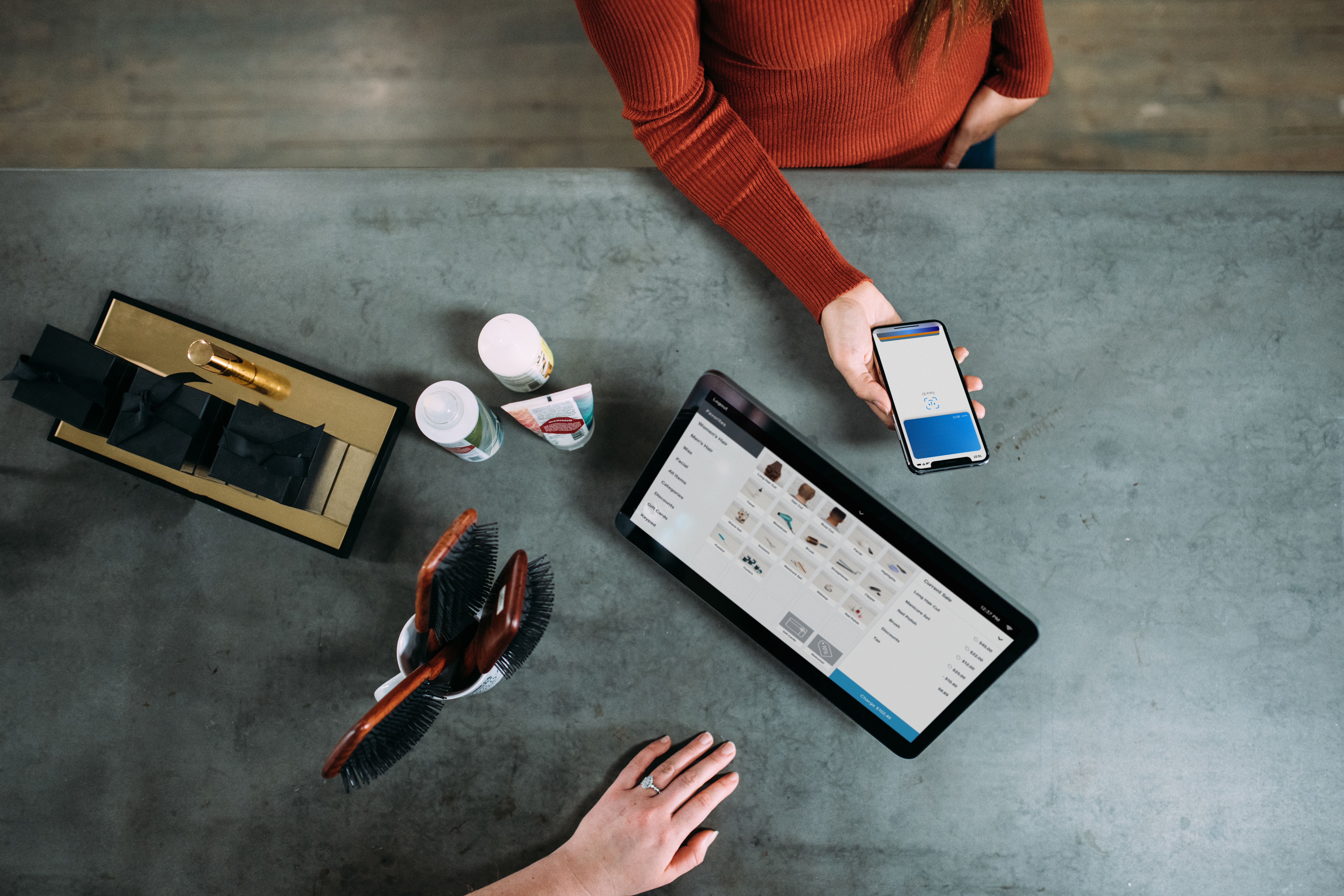 The due diligence screening carried out by an ICO portal would include the characteristics of the digital tokens and the credentials of the issuer, as well as the accuracy of any information in the registration statement and prospectus, including any information set out on the issuer’s website. Additionally, an ICO portal is also responsible for verifying the smart contract code of a proposed ICO, as well as certifying the soundness of the know-your-customer (KYC) protocol put in place by the issuer.

At time of writing, the SEC had granted ICO portal licenses to Longroot (Thailand) Co. Ltd., SE Digital Co. Ltd., and T-BOX (Thailand) Co. Ltd., though none of them have yet to commence operations. During the Unblock Bangkok meetup organized by Asia Blockchain Review (ABR) in June, we had the privilege of hearing the insights of the CMO of SE Digital, Stephen Ng, and Co-founder and CEO of T-BOX, Vincent Nguyen, who let on that the approvals granted to SE Digital and T-BOX are subject to the SEC’s inspection and validation of their systems, before they are allowed to commence operations.

As the only country in the world that has put in place a regulatory framework for ICO portals, the market integrity and investor confidence in Thailand’s crypto industry are in pole position, not just in Southeast Asia, but perhaps worldwide. Interested to learn more about Thailand’s crypto industry? Look for our upcoming Thailand Blockchain Landscape Report, which will cover ICO portals and much more, including the overarching blockchain ecosystem in the Land of Smiles.