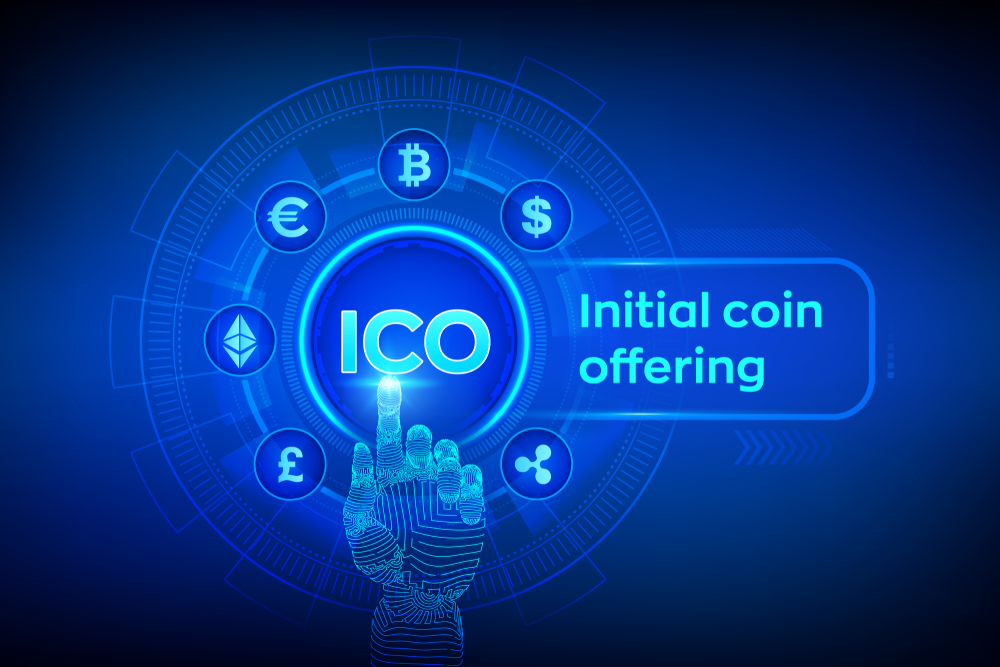 The underlying concept of the Initial Coin Offering (ICO) is to democratize investment by using blockchain to offer a public fundraising mechanism, free from the constraints of regulatory oversight. Nonetheless, this libertarian approach came at a cost, with ICO investors suffering a collective loss of US$1.34 billion in 2017. The top three largest ICO scams were Pincoin (US$660 million in damages), Arisebank (US$600 million) and Savedroid (US$50 million).

Vietnam has the unfortunate distinction of being home to the largest ICO fraud. The Pincoin ICO exit scam occurred in April 2018 in a Ponzi scheme devised by the team behind Modern Tech. In the first ICO, the Vietnam-based firm promised investors constant financial returns, before launching another token in the form of the iFan. Proceeds from the second ICO were used to pay Pincoin investors, before the ICO team disappeared with US$660 million belonging to about 32,000 investors.

Three months down the road in July 2018, Vietnam played host to another ICO exit scam, in which the director of SkyMining absconded with about US$35 million belonging to more than 5,000 investors. In the same month, 6,000 investors fell victim to VNCOIN’s fraudulent ICO scheme, which collapsed and exposed the fact that VNCOIN was a junk currency with no transaction value. The token was created as a cover-up for a pyramid scheme that operated under the guise of a virtual investment project. 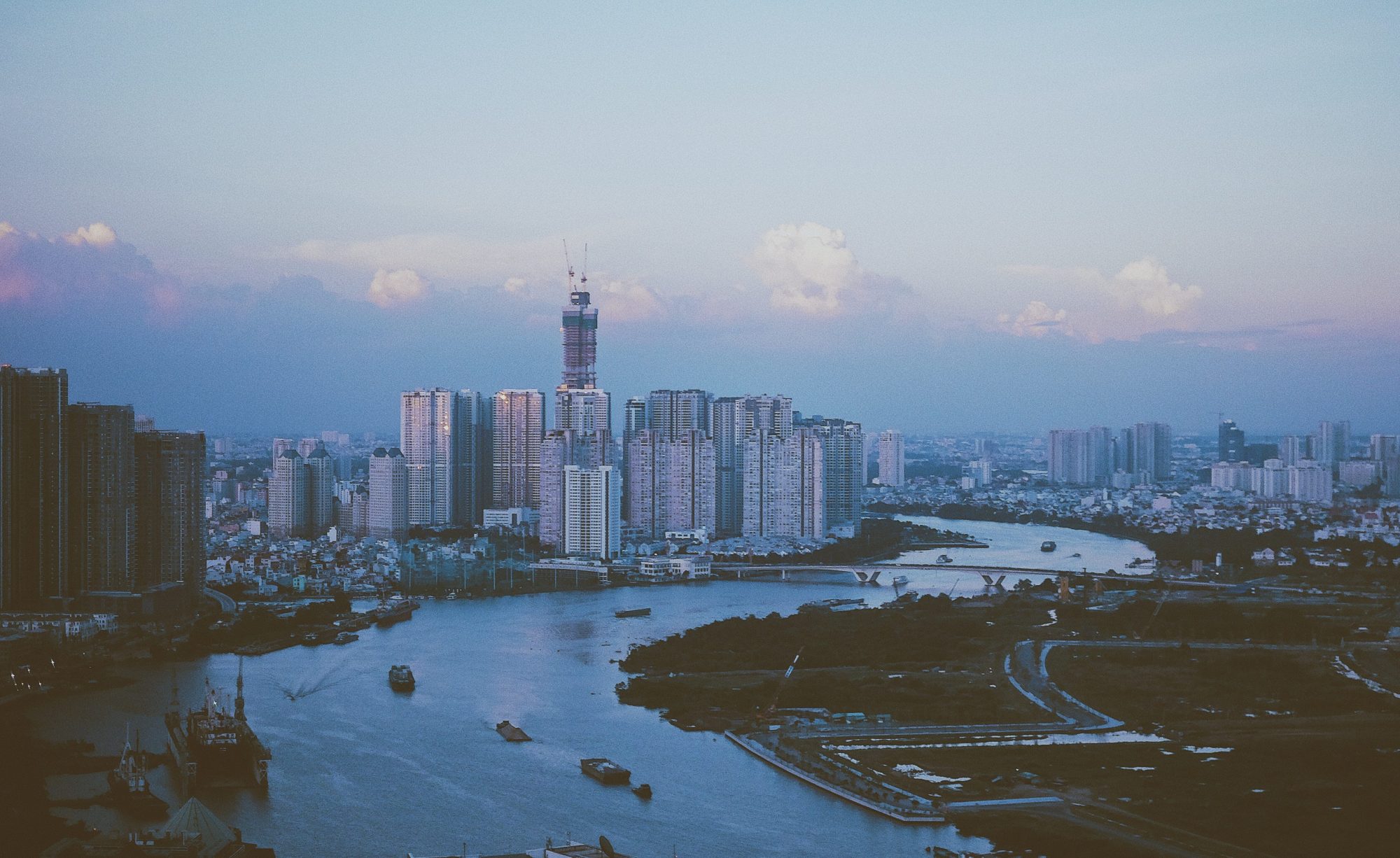 In its endeavor to educate potential ICO investors, the United States’ Securities and Exchange Commission (SEC) has taken to launching a mock ICO dubbed the HoweyCoin, complete with the telltale signs of an ICO scam.

Upon entering HoweyCoin’s website, the visitor is greeted by a countdown clock showing how much time is left before the investment opportunity draws to a close. The countdown clock, which is a typical feature of ICO scams, is meant to create a false sense of urgency in visitors and trigger fear of missing out (FOMO) anxiety.

Browsing through HoweyCoin’s website, the visitor will come across a few pictures with names of the supposed team members of the project. But all it takes is a few Google searches to discover that none of the members have any online presence. Although it may be time-consuming, investors should always undertake their own due diligence to authenticate the identities and backgrounds of an ICO’s team members. Failure to verify credentials through professional and/or social media profiles has caused investors to lose hard-earned money to incognitos.

Another giveaway that the HoweyCoin ICO is a fraud is its whitepaper. At a cursory glance, it appears to have a professional-looking layout, complete with tables and charts as well as detailed explanations of the promises of guaranteed returns. Upon closer inspection, however, it becomes clear that there is no substantial basis for the vague, albeit lengthy explanation. As mundane as this may sound, people should always carefully read the whitepaper of any ICO being considered for investment and analyze its contents to ensure that they hold water.

As with any form of investment, potential ICO investors would do well to educate themselves with the requisite skills and know-how prior to diving into the token market. As Warren Buffett once said, “The best investment you can make is an investment in yourself.”