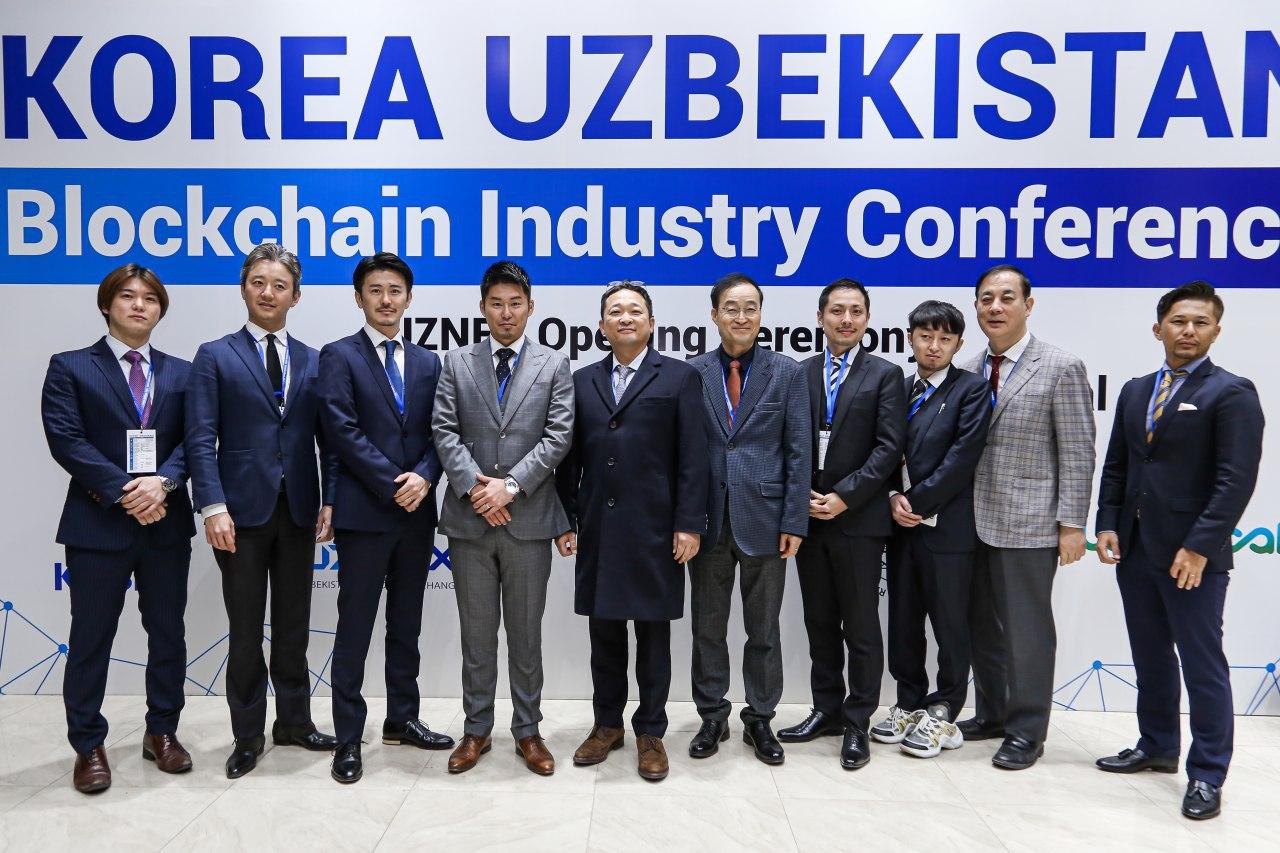 January 21, 2020 / Infinity Blockchain Holdings Pte. Ltd. (IBH), the official holding company of Infinity Blockchain Group of companies, today announced formal agreements with National Project Management Committee (NAPM) in Uzbekistan to build strategic blockchain-based businesses and education units in the Republic. This initiative, with a primary focus on fintech digital asset and security tokens, will be a collaborative effort together with blockchain leaders including EMURGO, and KOBEA Group Co. Ltd. (Korea Blockchain Entrepreneur Association). In addition to providing technical development and advisory services, IBH will also be involved in the development of regulations for security token offerings (STOs) and exchanges (STXs) to the Uzbekistan government.

According to Forbes [1], a large part of Uzbekistans are unbanked with an estimate of 5% of the population having savings accounts. Notably, in a recent report by Deloitte [2], the high costs and lack of trust towards financial institutions are amongst the top reasons to stay unbanked. Such alarming statistics have prompted an increasing number of governments to organize financial inclusion initiatives. In the case of Uzbekistan specifically, prior to this collaboration with leading global blockchain companies, the Republic’s government had fully legalized the activities of cryptocurrency exchanges nationwide since September 2018.

Mr. Hiro Enotomo, IBH’s Founder and Group CEO, concluded that “With a large population of more than 30 million, IBH is privileged to be one of the leading technology providers in delivering blockchain technologies and services to the government and people of Uzbekistan. The population as a whole is showing increasing interest in technology adoption, as such, this strategic partnership empowers IBH to support Uzbekistan in its mission to promote financial inclusion through our development, legal, and advisory services.” 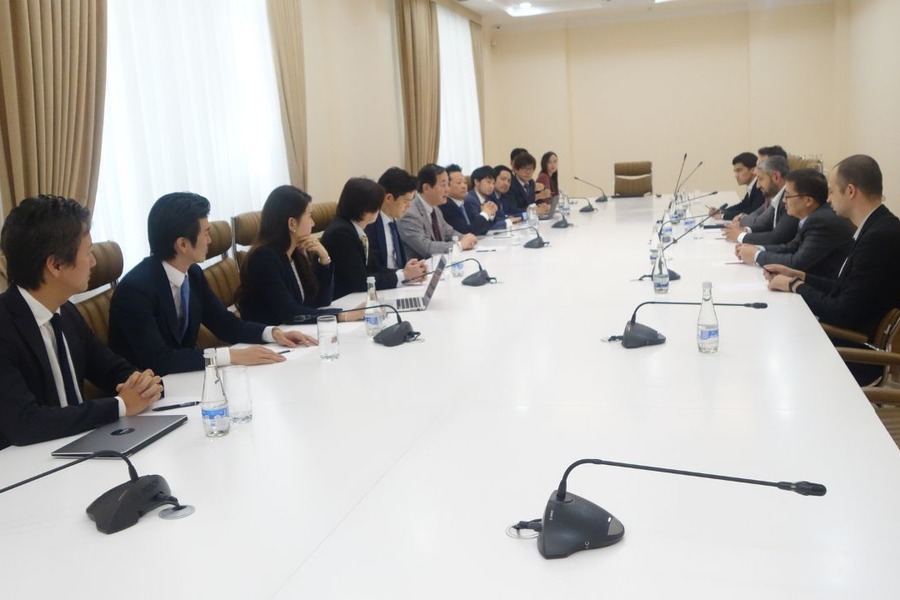 As IBH, EMURGO, and KOBEA share the same philosophy to promote financial inclusion for the unbanked using the power of blockchain technology, this strategic collaboration is in line with IBH’s mission to promote “reverse-innovation” and the practical use of blockchain technology to transform the world from Asia. With this in mind, IBH seeks to create a new economic zone with technological strength and capital strength for the creation of innovation from Asia.

Shogo Ishida, Head of Central Asia of IBH and CEO of QRC HK Ltd., commented “We see the huge potential of Uzbekistan as a blockchain hub in Central Asia under the strong leadership of its government. In the past 2 years, Uzbekistan has passed a number of important laws related to blockchain technology and we, as an expert of regulatory compliance, look for further cooperation with the Republic’s government to elevate the country’s presence as a regulatory advanced nation.”

IBH is the holding company for the Infinity Blockchain Group of companies, with an R&D base specializing in blockchain technology development and applications in Vietnam, and numerous business acceleration units in other parts of Asia including Malaysia, Hong Kong, and Japan. Based in Singapore, the group currently has over 300 blockchain professionals including developers, researchers, designers, and business specialists. IBH is also behind one of the world-leading cryptocurrency wallets, Infinito Wallet (www.infinitowallet.io), and the leading-edge technological infrastructure behind it, Infinito Blockchain Platform. Infinity Blockchain Holdings along with EMURGO are strategic partners of KOBEA, all of whom will work together with NAPM for the development of strategic projects to introduce blockchain technology to Uzbekistan.

For further information from IBH

Head of PR and Communication