Hustling in the Blockchain Space with Agmo Studio

Asia Blockchain Review recently spoke to Agmo Studio CEO Tan Aik Keong, who goes by AK. Agmo Studio a leading software development firm that offers blockchain, mobile, and web solutions to corporates and government agencies. The company has already developed and published more than 100 mobile apps/DApps on iOS/Android, Ethereum, Hyperledger, and other blockchain technologies. AK talked about his role as the ‘hustler’ of Agmo, winning local and international awards for their software, combining augmented reality (AR) with blockchain, and exciting new projects in the future.

Asia Blockchain Review: Why do you call yourself the ‘hustler’ of the company? What is the importance of this role?

Tan Aik Keong: My role in the company is to promote the use of blockchain technology. I call myself a ‘hustler’ because I will stop at nothing to achieve my purpose — hard sell blockchain. There are a few challenges to blockchain adoption:

I am dedicated to spearheading blockchain awareness by giving blockchain talks to the public at universities/colleges and consultation/sharing sessions to the government/major corporations on how blockchain can help their day-to-day operation.

ABR: Can you tell us about GetCoinApp, one of the first Bitcoin broker mobile applications in Malaysia? Why did you cease its operation?

TAK: We created GetCoinApp to help the layman to buy Bitcoin easily. When we created GetCoinApp, most of the exchanges were designed for regular traders with an order book-based interface, where the terms (limit order, buy/sell queue, etc) could be very challenging for newcomers to the crypto industry. As such, we designed GetCoinApp in a way where the purchase experience is just like topping up your telco credit with a few taps.

We registered with Bank Negara Malaysia as a reporting institution for AML/CFT compliance. We then submitted our application to Securities Commission Malaysia, as a Recognized Market Operator – Digital Asset Exchange (RMO-DAX). Unfortunately, our application wasn’t approved, and we had to cease operations. 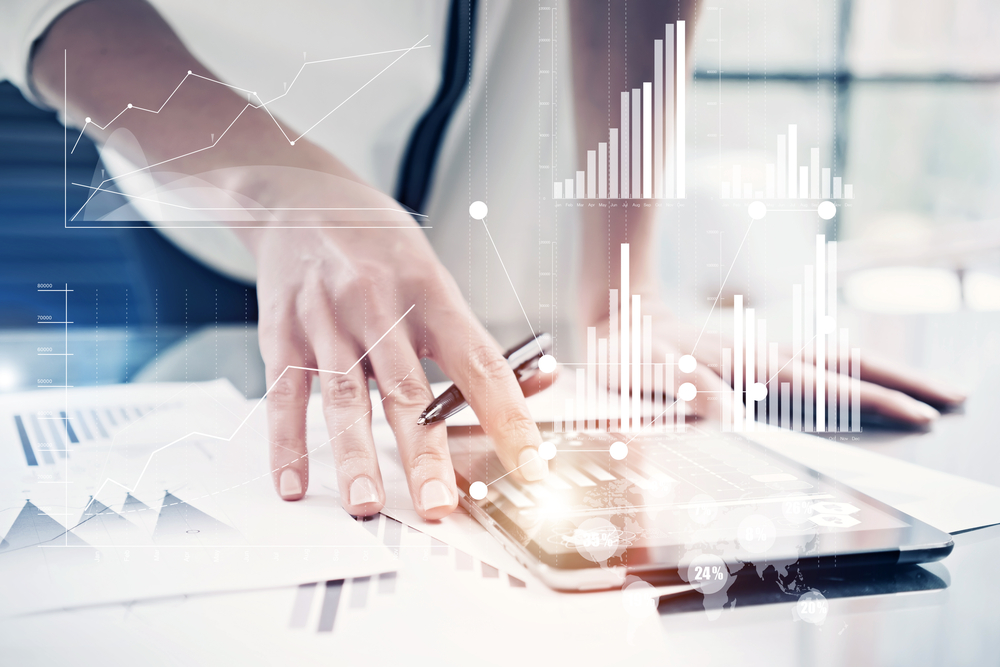 TAK: In Doc2Us, the users’ biodata can come from different sources:

– Input by the user

– Integration with wearable (such as Apple Watch)

– Data pushed in from the Clinical Information System

It is very important to maintain the integrity and interoperability of the health data, characteristics for which the immutable nature of blockchain is perfectly suited. We are using Hyperledger Fabric to ensure the data is stored privately and securely. With Doc2Us Blockchain Electronic Health Record, healthcare professionals can do their best using trustworthy data.

ABR: Please tell us more about MotomoPet. How does MotomoPet combine augmented reality with blockchain?

TAK: We aspire to bring blockchain technology into real life and make it accessible to the layman. MotomoPets utilizes blockchain in the Gachapon system (a Japanese-style capsule vending machine), in which users are able to obtain accessories for their pets that are viewable in Augmented Reality. Blockchain provides transparency and proof of the system’s impartial algorithm in providing users with equipment of varying rarities.

The accessories can be worn by pets and viewed in the pet-dedicated AR view or the AR Greeting Card feature, in which users can select a pet to accompany a greeting card for a recipient. We hope to bring a blockchain element to people during major celebrations and festivals (e.g. Eid al-Fitr, Chinese New Year, Christmas, etc). 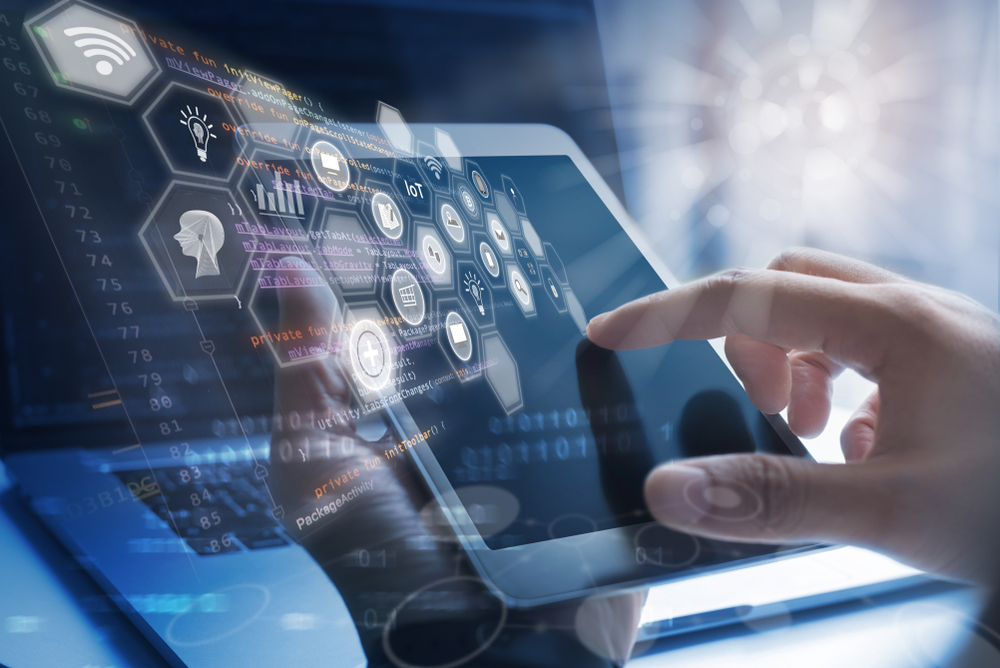 ABR: Among the awards that Agmo Studio has received, which is your greatest achievement?

TAK: I wouldn’t say that there is a particular award that I’d call the greatest achievement.  But we are proud to be the only company to win in four different categories over seven years at the APICTA Awards. The MSC Malaysia Asia-Pacific ICT Alliance (APICTA) Awards was like the Oscars for the Malaysia ICT industry, organized by the government and judged by a trustworthy panel.

2012 – Best of Media and Entertainment

2018 – Best of Inclusions and Community Services: Health and Wellbeing

This achievement proved that we are a company that continues to innovate and improve. Back in 2012, building a cool mobile app could win us the award. But in 2018, the app has to be powered by advanced technology, such as Blockchain or AI. We have never stayed in our comfort zone, always challenging ourselves to disrupt the future.

ABR: What new projects can we expect to see from your company this year?

TAK: We are working on some new projects: 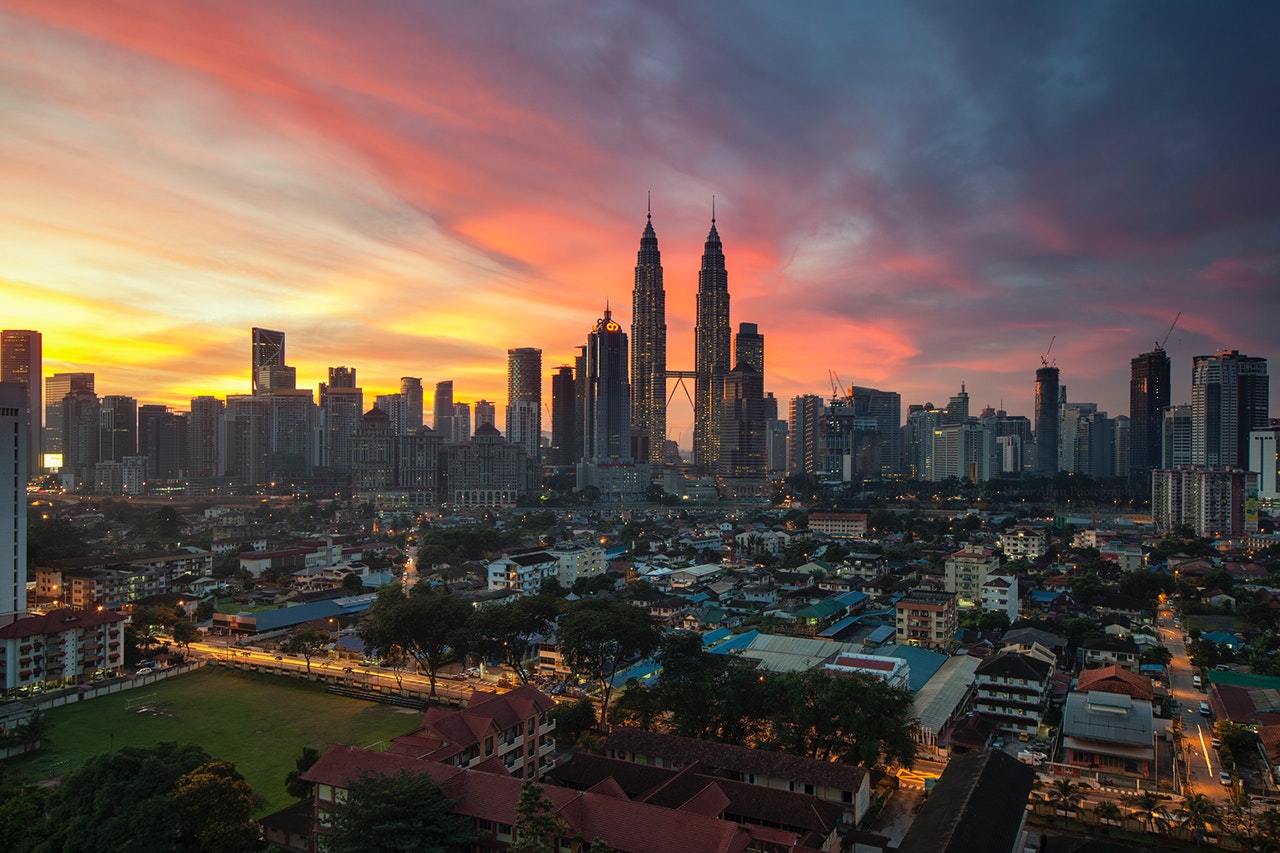 ABR: What is the potential for blockchain in Malaysia and other countries in Southeast Asia?

TAK: Malaysia has good potential for blockchain, where the adoption of cryptocurrency is relatively higher in the country compared to the rest of the world. In the space of corporations/government, we see more and more blockchain initiatives. For example, the Ministry of Education has launched an initiative to track education certificates via blockchain, while other ministers from the Ministry of Health and the Ministry of Agriculture have also spoken about blockchain. Our government is also progressively launching new policies to regulate the cryptocurrency and Initial Coin Offering (ICO) space.

We also see good blockchain initiatives in our neighboring countries within Southeast Asia, such as Singapore, the Philippines, Thailand, and Vietnam. It is really exciting to see greater blockchain adoption in the region. As the technology is designed to be interoperable, collaboration between countries in blockchain implementation could solve a lot of tricky issues, such as border control, smuggling, and so on.

ABR:  As you have worked with multiple industries, which industry is ripe for disruption by blockchain technology?

TAK: We have a strong feeling that the government sector is going to be disrupted by blockchain technology, definitely. The immutable characteristics of blockchain are ideal for storing government data, especially important data like land registries, birth records, marriage records, immigration records, health records, taxation records, and so on. Blockchain has seamlessly eliminated the trust problem on the infrastructure level, which has never been so flawless using traditional centralized technology.