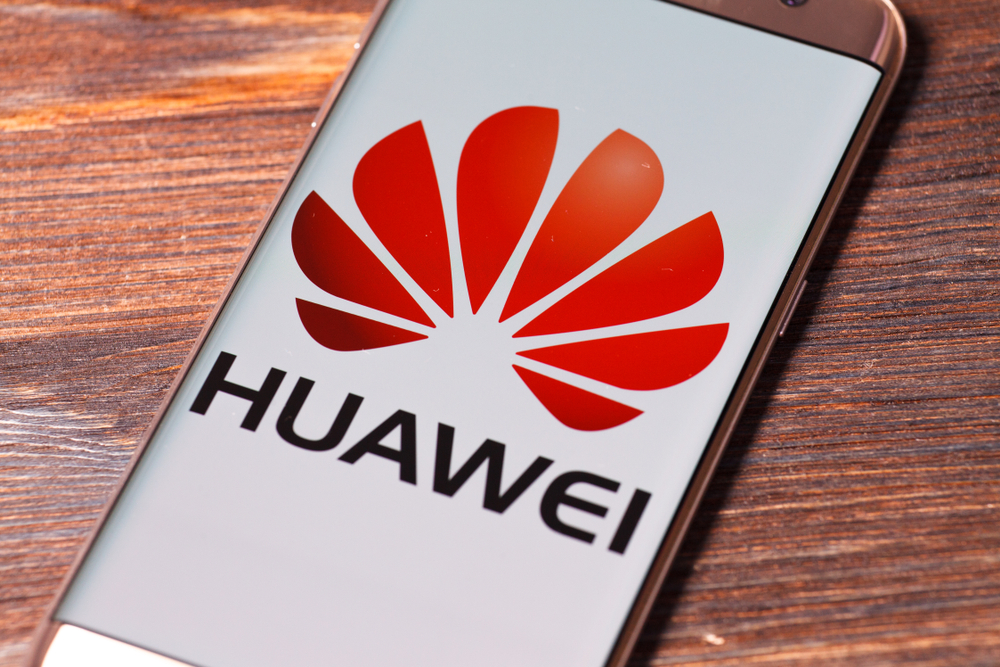 A source in the blockchain industry has hinted that multinational tech behemoth Huawei may be developing blockchain technology in cooperation with the Chinese government. According to Ethereum World News, a Twitter user by the name of Alice Crypto revealed that Huawei may be collaborating with Chinese agencies to develop blockchain applications. The tweet was then shared by BoxMining, a well-recognized cryptocurrency content creator who also speculated that a Huawei blockchain wallet might also be one of its ongoing projects.

In the tweet, Alice Crypto referred to an announcement made by a representative from Huawei during an event in which the representative said the company is cooperating with “government institutions of Beijing” on a blockchain application.

Originally released in Chinese, the translated version of the statement revealed that the blockchain project is aimed at enabling agencies in Beijing to share information between each other in the areas of taxation, medical insurance and other aspects relating to the local administration.

The blockchain system may also be used to help local administrations in different regions share information, with the aim of enhancing the efficiency of law enforcement and facilitating logistical issues. Experts are questioning the efficiency of blockchain technology as well as decentralized ledger technology, as Huawei chief executive Ren Zhengfei has stated that “Quantum computers will kill cryptocurrencies”.

According to a 39-second clip shared by Chinese cryptocurrency venture capitalist Dovey Wan, Zhengfei has announced that quantum computing will make blockchain technology and cryptocurrencies “worthless”.

Thus, it remains to be seen whether the quantum computer can change the world, and if blockchain technology will remain efficient.