In what is a truly momentous decision by Prime Minister Boris Johnson, Huawei may be facing a ban from Britain’s 5G network. While Washington may be delighted at the outcome, the future for Huawei is now headed for a bit of uncertainty as the two-decade partnership with UK’s largest mobile operator could be set to unravel.

According to Reuters, Britain’s National Security Council (NSC), chaired by Johnson will meet soon to discuss the matter and a decision will be announced in the House Of Commons later on.

It seems that the excuse regarding the about turn in policy is the impact of U.S. sanctions on its chip technology, which London believes may hamper Huawei’s ability to remain a reliable supplier. 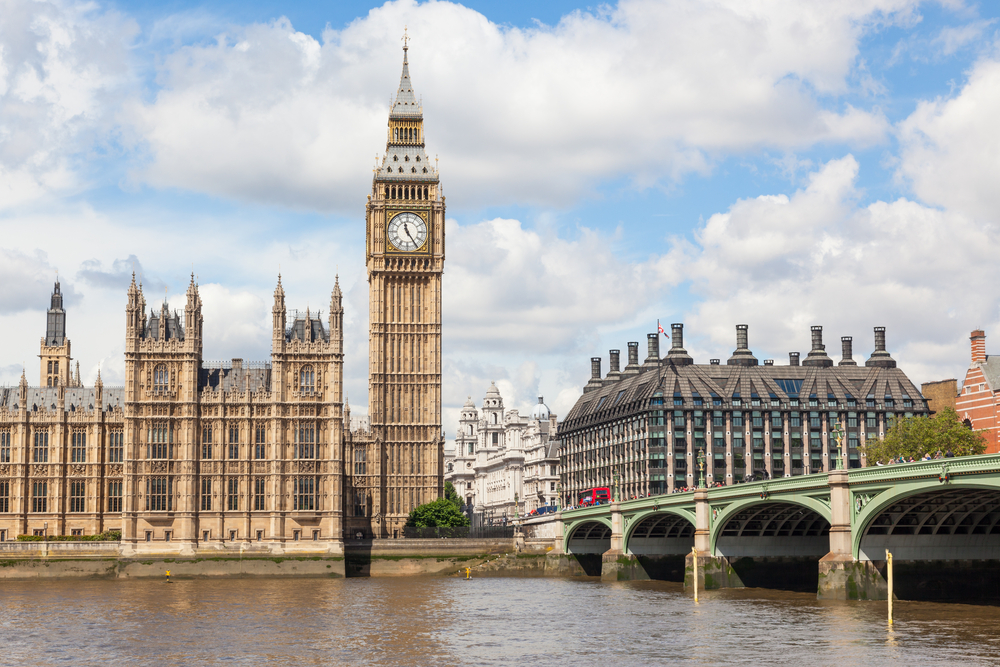 Huawei’s customers like BT, Vodafone and Three, are all waiting to see how the possibility of a ban could play out. There is a lot of money at stake, with hundreds of millions of pounds to be gained or lost.

The situation is quite dire for the players. Speaking to Reuters, BT’s boss, Philip Jansen, has said the company will need at least five years, ideally seven, to remove Huawei infrastructure from its networks.

“If we get to a situation where things need to go very, very fast, then you are into a situation where potentially service for 24 million BT Group mobile customers is put into question – outages,” he said. If the ban were extended to all mobile and fixed-line networks, including legacy equipment, more than a decade would be needed, he said.

Vodafone went even further, it said that removing all Huawei gear would cost it in “single figure billions” of pounds. Huawei for its part, has always consistently denied U.S. claims that it would spy for Beijing, and it has urged Britain to wait.

Purely from a technology perspective, BT’s CEO, Philip Jansen, as quoted from his recent appearance on BBCs Radio 4 Today program, said that over the next five years, most telcos will be expecting at least 15 to 20 software upgrades.

But a rapid removal of Huawei equipment would carry its own risks, as running gaps in critical software could also have huge security implications. There is a requirement to have a 35% cap in terms of the access network for a mobile operator from the UK government.

In what is a dire warning for the 5G ecosystem as a whole, Jansen feels that a company like BT will need at least a decade to safely remove the Huawei kit and replace it with competing hardware.

He is also mindful of the government’s push to roll out fiber wired broadband across the UK. By forcing companies to rip out Huawei kit, meeting the timelines to roll out the fibre broadband could also be a pipe dream too. Fibre wired broadband is also heavily dependent on the 5G ecosystem as a whole.

The UK’s National Cyber Security Centre has reiterated its stand with a previous statement : “The security and resilience of our networks is of paramount importance…following the US announcement of additional sanctions against Huawei, the NCSC is looking carefully at any impact they could have to the U.K.’s networks.”