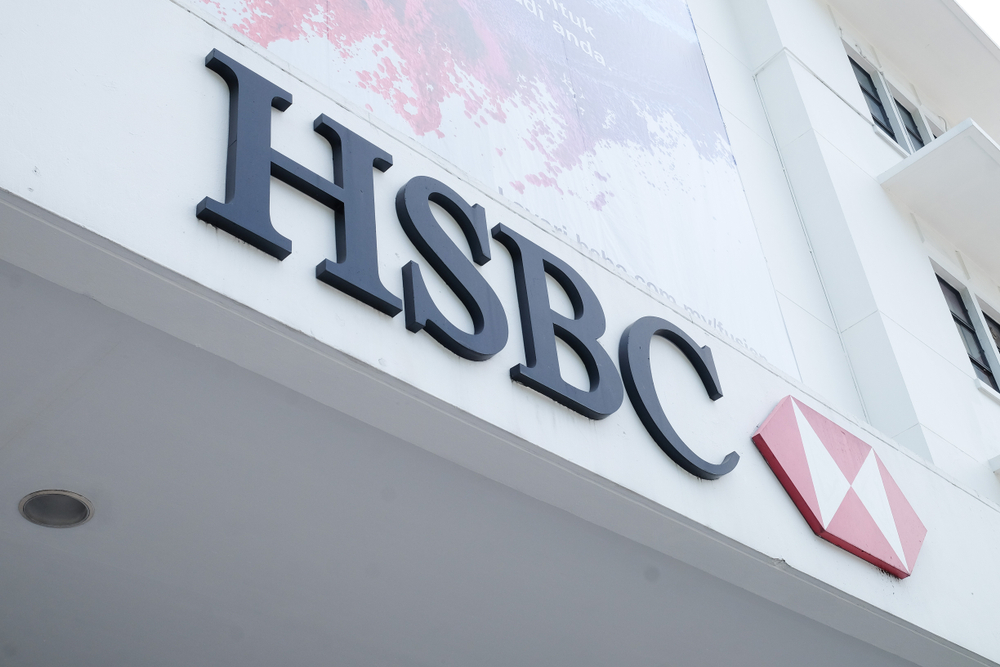 HSBC Malaysia has disclosed that the financial institution will be offering blockchain services to its clients following its successful trial of a live blockchain-enabled Letter of Credit (LC) transaction. 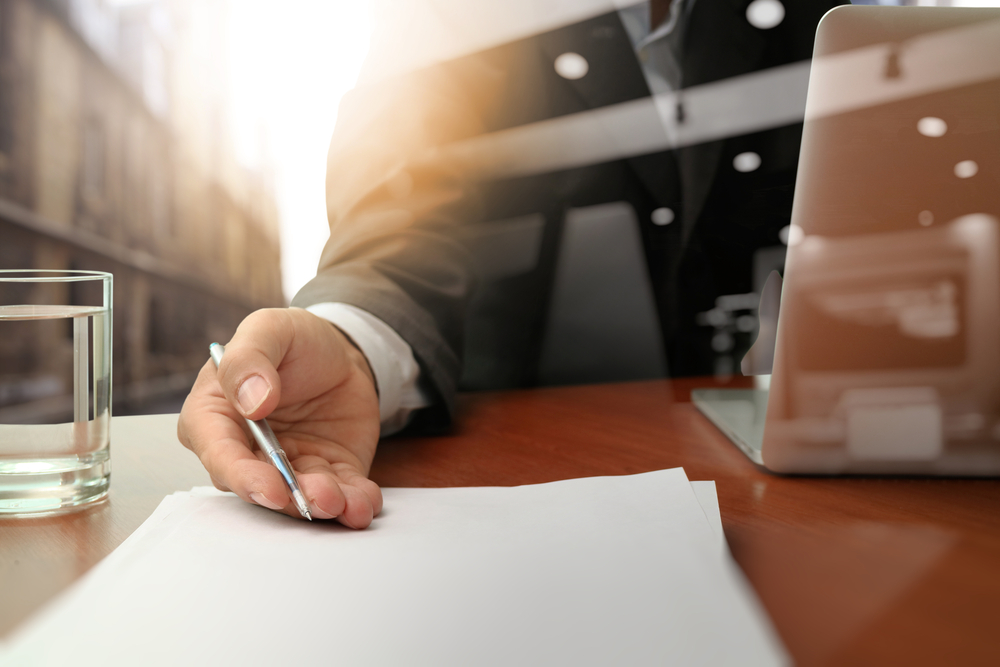 According to a report by The Malaysian Reserve, HSBC Malaysia CEO Stuart Milne has revealed that the bank will be commercializing blockchain technology in different countries.

“The next stage is to partner a certain number of customers in different jurisdictions around the world and just run some live transactions, so working with the central banks in those countries and running some real transactions through blockchain is what our global team is working on,” said Milne.

He invited Malaysian banks to join in the project to further promote the mass adoption of blockchain technology.

“We are working not just with HSBC affiliate banks but also with other banks because we want to bring them into the whole platform which will give them a much wider application and a much faster adoption of the technology,” he said. 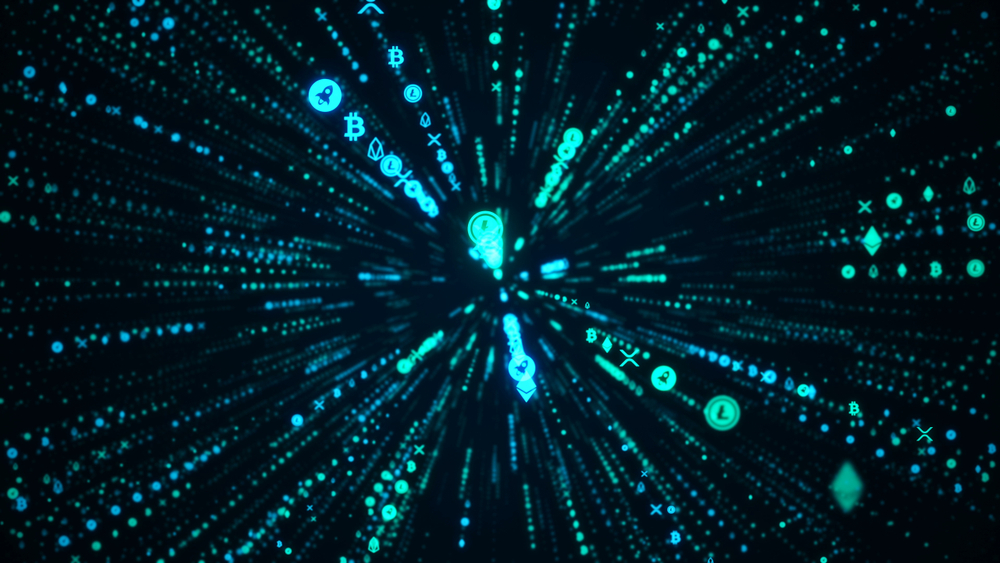