How is Blockchain Shaping Up for ASEAN in 2019? 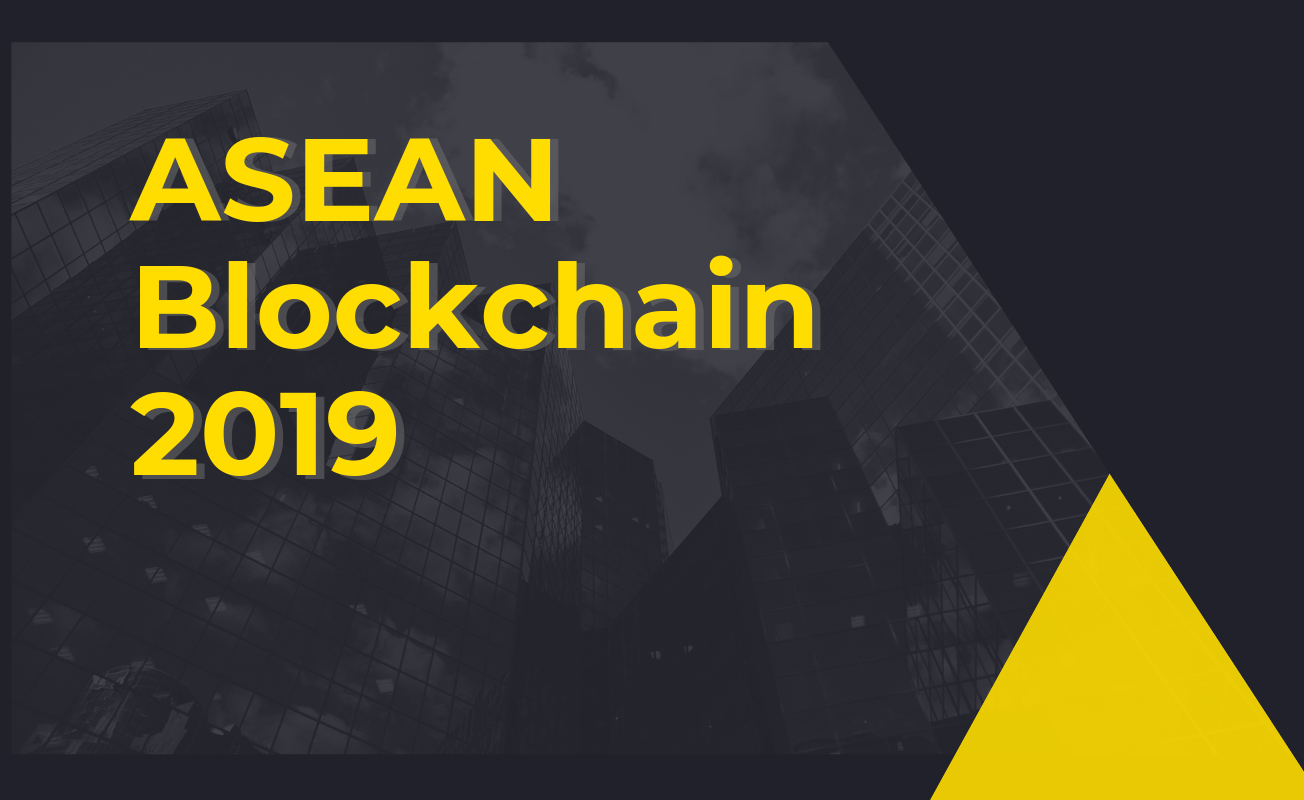 Cryptocurrencies bore witness to bullish and bearish market trends alike in 2018, but blockchain technology has shown consistent growth and adoption.

The technology is about to reach its decennial in 2019.  It was January 12th, 2009 when the first Bitcoin transaction was initiated by Satoshi Nakamoto. This new technology-based currency offered a panacea for the inefficiencies of existing financial institutions, kicking off the adoption of blockchain.

Blockchain advocates steadfastly believe in the potential of the technology and have been aggressively supporting the transition from concept to implementation across multiple digital interactions. While cryptocurrencies seem to struggle with price stabilization, adoption of the underpinning technology is taking the center stage.

Member states of the Association of Southeast Asian Nations (ASEAN) are bracing for the disruptive innovation that follows in the wake of blockchain adoption. Southeast Asian countries are working towards more mainstream implementation, in their bid to lead the blockchain sphere.

Southeast Asia is uniquely positioned to support the faster adoption and development of blockchain. The region is home to 8.59% of the world population and achieved a combined GDP of 2.76 trillion U.S. dollars in 2017.

In the ASEAN region, internet penetration ranges from as high as 94.6% in Brunei Darussalum to as low as 31% in Timor-Leste. Analysts believe the market is ripe for the growth of hi-tech digital startups, with 73% of ASEAN populations awaiting an alternative financial solution. While technology exposure is the highest among younger demographics, Southeast Asian populations in general have yet to fully adapt to banking services. Small and Medium-sized Enterprises (SMEs) are looking for a parallel financial system that is both efficient and easy to adopt.

The blockchain projects that mushroomed as a way to deregulate currencies eventually drew the attention of state bodies, and government regulations made it difficult to sustain such projects. But on the bright side, ASEAN governments are some of the biggest supporters of technology and cryptocurrencies. These administrations continue to draft crypto-friendly laws and regulations to engender digital disruption and help the technology find its footing.

Leading by example, Singapore helped to pioneer the Initial Coin Offering (ICO) market, at a time when countries like Japan and South Korea had begun withdrawing support for blockchain startups. In an effort to integrate the technology into traditional frameworks, Singapore piloted a project that uses blockchain to combat the inefficiencies of the energy sector.

Thailand followed suit and published cryptocurrency laws in 2018. The Stock Exchange of Thailand has since applied for a digital asset exchange license with the Ministry of Finance, making the country the first to plan a regulated crypto exchange market and validating cryptocurrencies as an asset class. Thailand’s central bank, the Bank of Thailand, is working aggressively to use blockchain for strengthening the remittance sector and supply chain management.

Other major ASEAN economies, like the Philippines, Vietnam, Cambodia, and Laos, have indicated favorable views towards ICOs and are developing regulations to harness the potential of blockchain technology.

Startup incubators and accelerators across the technology-driven ASEAN countries are supporting blockchain startups. The financial, regulatory and innovative support offered by incubators is a perfect ecosystem to drive the growth of these startups.

Singapore’s Electrify is a blockchain-based solution for the energy sector that eliminates intermediaries and brings transparency to the system. Crown Villa and LaLa World are two startups ready for mainstream adoption across the ASEAN region. The unique geography, young workforce and public-private synergy are playing a pivotal role in the growth of Southeast Asian blockchain startups.

The market has a favorable economic and regulatory environment for startups to bloom. The ASEAN region is showing major blockchain adoption in sectors like energy, alternative banking, fintech and more. With the economic growth these countries have been showing over the last few years and the abundance of technology-driven talent, this region is about to emerge as a leader in blockchain innovation.

Asia Blockchain Review is the

largest initiative for media and community building in Asia for blockchain technology. It aims to connect all blockchain enthusiasts on a regional scale and facilitate the technological foundation of blockchain through a range of group discussions, technical workshops, conferences, and consulting programs.