How Blockchain Will Enhance China’s Surveillance of Citizens 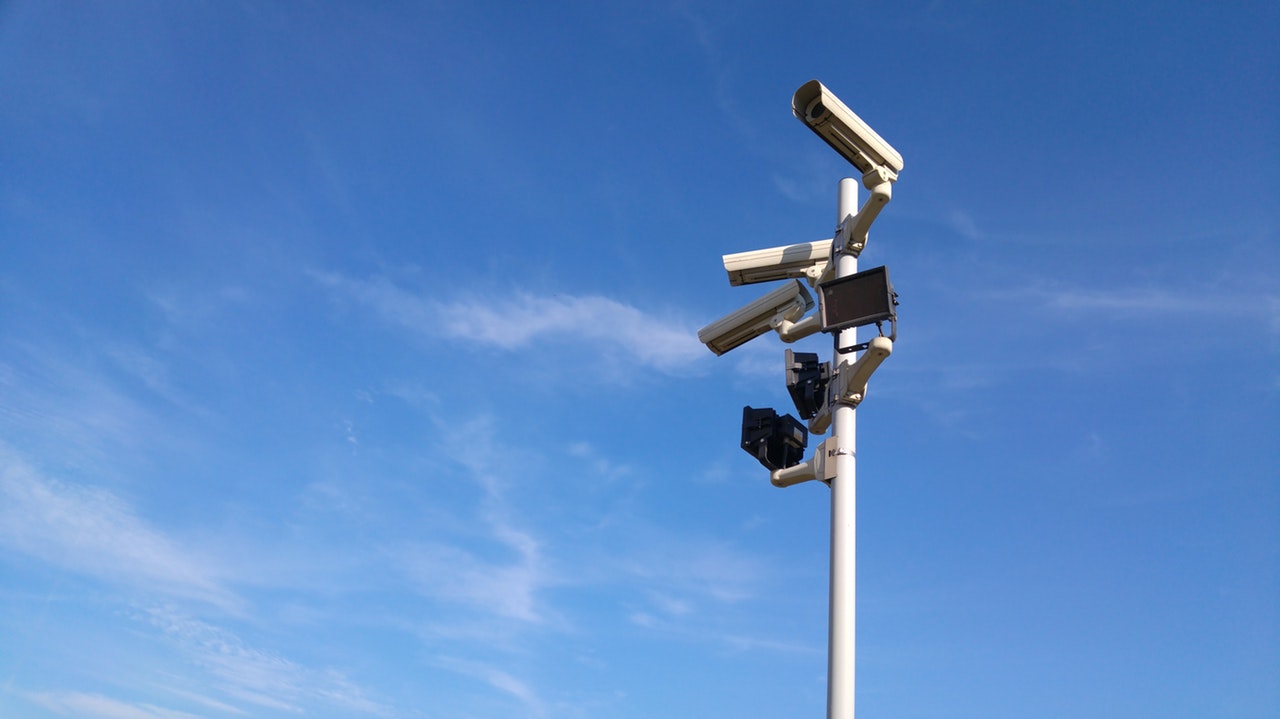 Despite China’s hostile attitude towards cryptocurrencies, the government has continued to show interest in blockchain technology, both for its ability to prevent corruption and to enhance its already considerable measures of state surveillance.

In an editorial published by the BlockTribune, Steven Eliscu, Executive Vice President of Corporate Development at DMG Blockchain Solutions, explains that blockchain and artificial intelligence (AI) represent the automation of trust and inference, respectively. Blockchain automates trust by creating an immutable ledger — a record that cannot be altered retroactively, only appended. AI, meanwhile, automates the detection of trends and patterns, from which it makes conclusions or inferences. 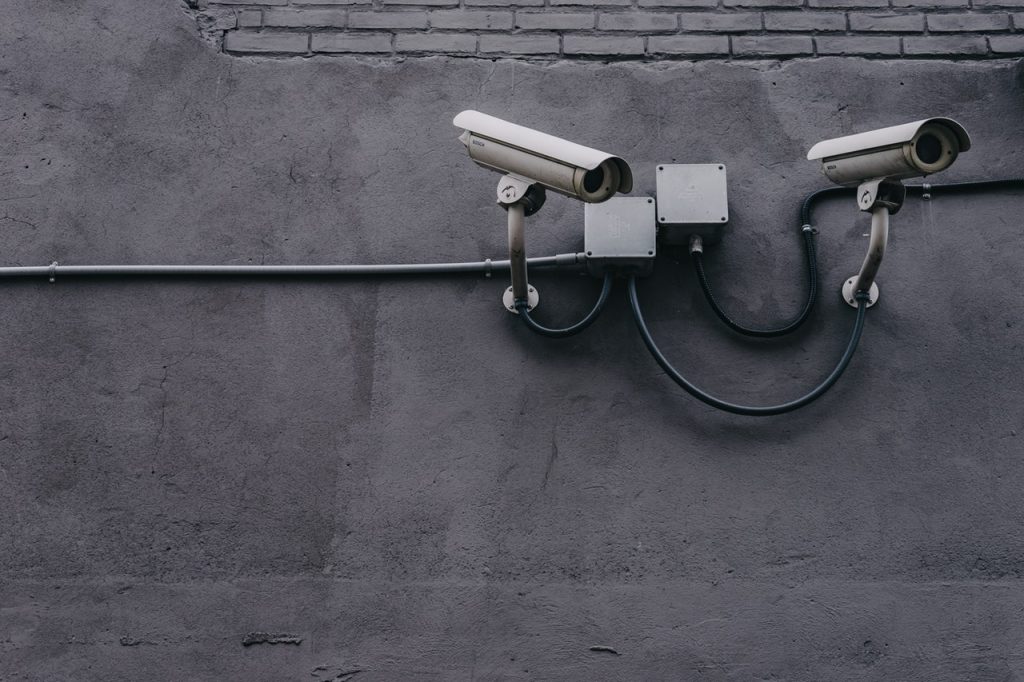 Eliscu said that these technologies of automation can enhance one another. For instance, blockchain can be used to track a shipment of goods at every point in the supply chain. If any stakeholder attempts to skim goods for his or herself, blockchain can pinpoint when the value of the shipment was altered, thereby rooting out graft in the system. Within the same supply chain, AI can be used to detect unusual patterns that would have gone unnoticed in the sheer complexity of global logistics.

However, in the same vein, blockchain’s transparency can be leveraged by the Chinese government for the surveillance of its citizens. In his opinion piece, Eliscu posits that a state-run cryptocurrency could give the government even greater resolution in tracking people’s activities through their transactions.