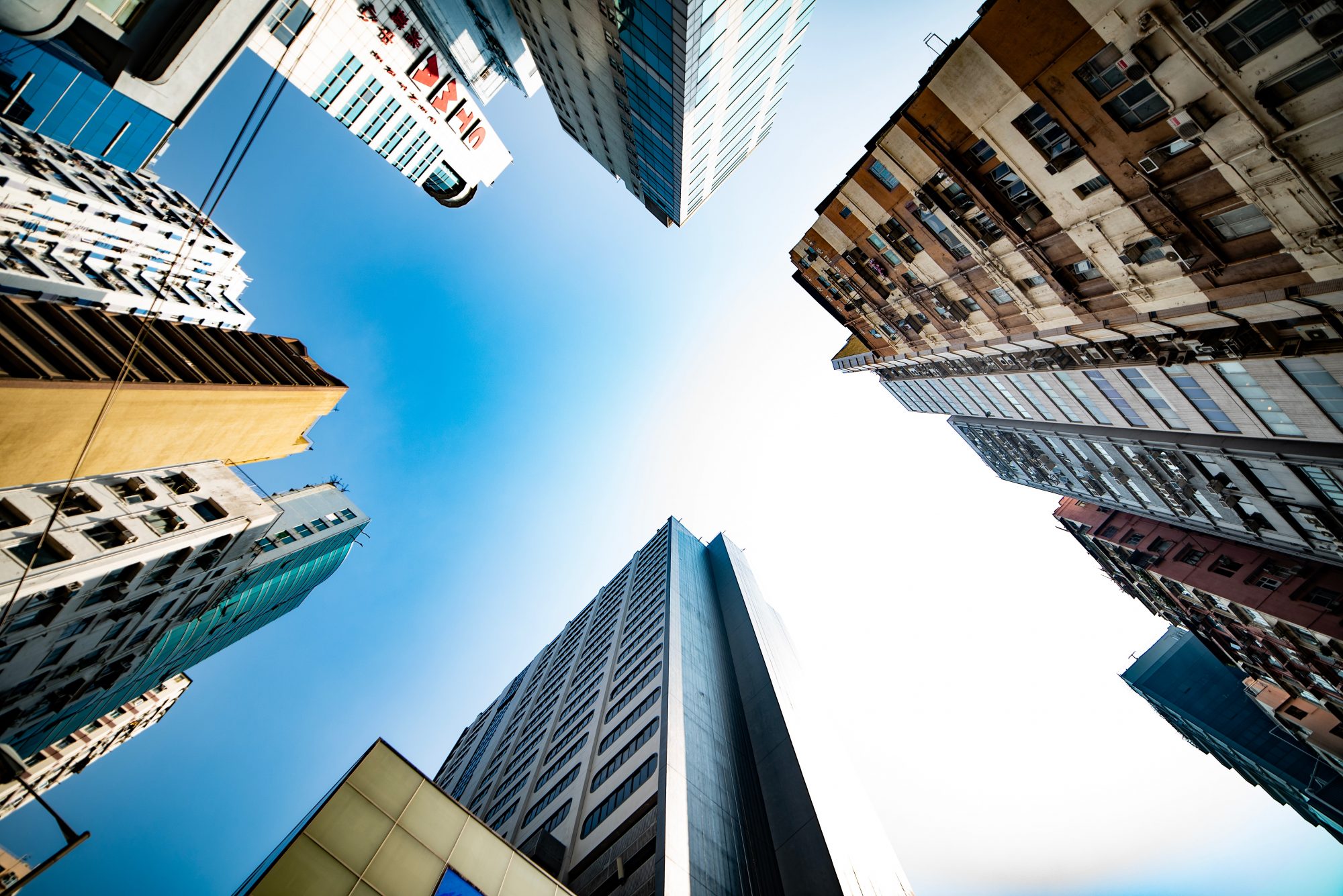 Hong Kong has long been known as one of the world’s key financial centers, with almost all international financial institutions having established a presence in the metropolis. However, it has been slow to embrace fintech in its early days. That is set to change, as Hong Kong regulators have been encouraging the development of the fintech ecosystem.

Due to its close relationship with China, Hong Kong is considered a gateway to the mainland’s massive population and economy, making it an even more attractive place to establish startups and fintech companies. 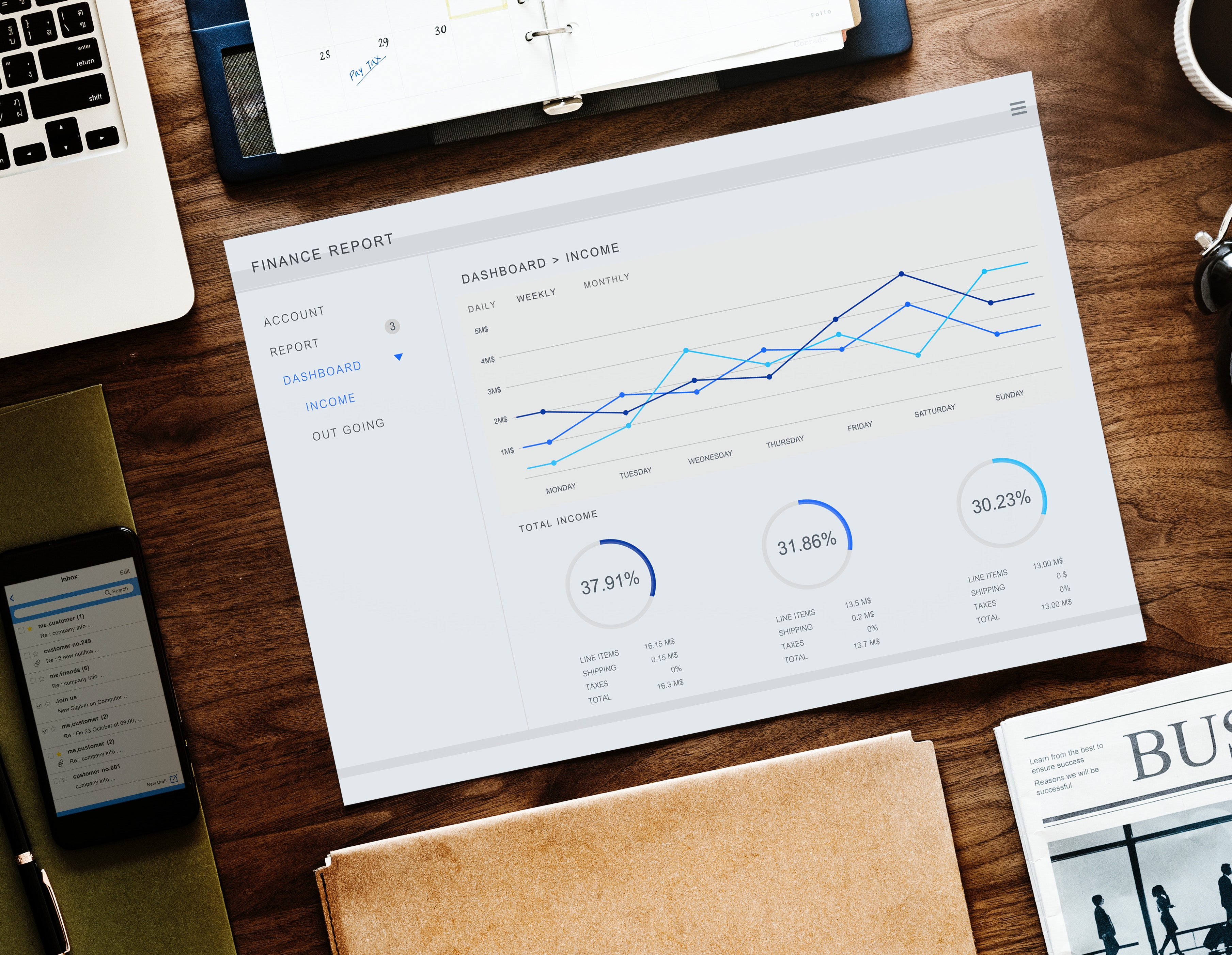 InvestHK — an advocate for the fintech industry in Hong Kong — is a publicly supported entity with the goal of expediting international investment, while attracting foreign investments to push for the development of the overall industry.

The organization has also been working with both Hong Kong and Chinese entrepreneurs looking to do business in Hong Kong.

Another agency under InvestHK is FintechHK, which is directly responsible for the promotion of all aspects of the fintech ecosystem, including virtual banking, blockchain development, and digital payment platforms. 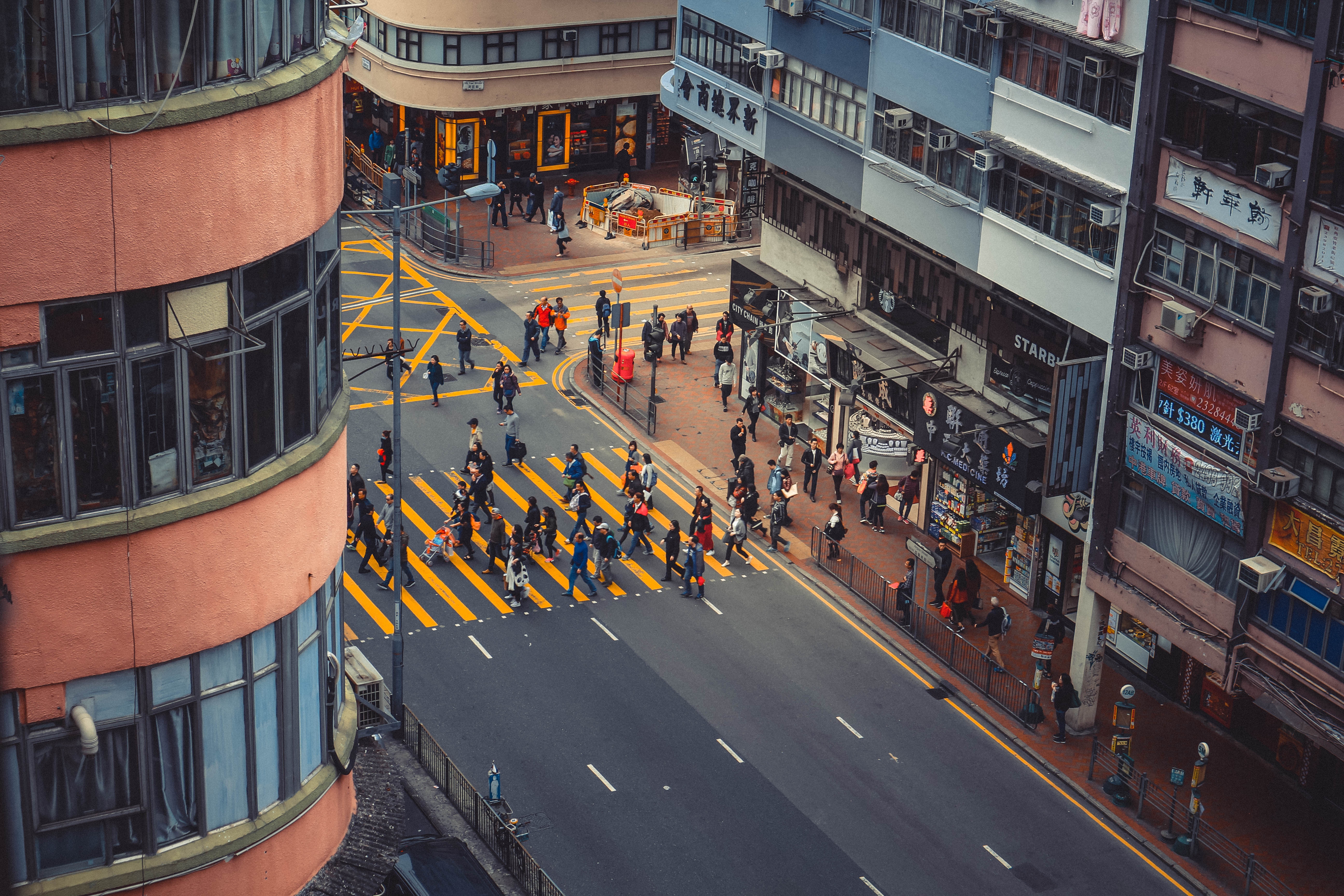 Meanwhile, the member-based Fintech Association of Hong Kong now has more than 1,200 representatives from over 300 firms, and the Hong Kong Monetary Authority (HKMA) has recently announced that it granted the first virtual banking licenses in March.

As both the government and private sector take strides towards developing fintech, more innovations and collaborations are being made in order to propel Hong Kong, as one of the largest financial hubs in the world, to becoming a fintech hub that is ready to support the future of the financial industry.