GHB was awarded new technology at the 2020 Blockchain Awards Ceremony 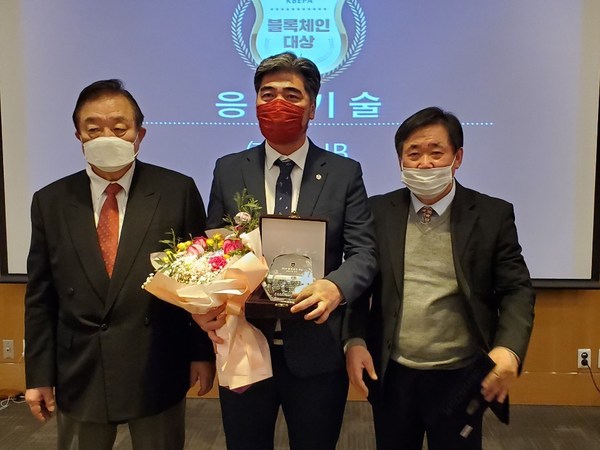 GHB was awarded new technology at the 2020 Blockchain Awards Ceremony

Kim Hyung Jung, a head of judging panel (special professor at Korea University), evaluated “Through this screening of the winners, it was an opportunity to confirm that the scope of application of blockchain technology is expanding not only in public institutions, but also in overall society and economy such as music, second-hand transactions, e-sports, fashion, product exports, and M&A between companies”.