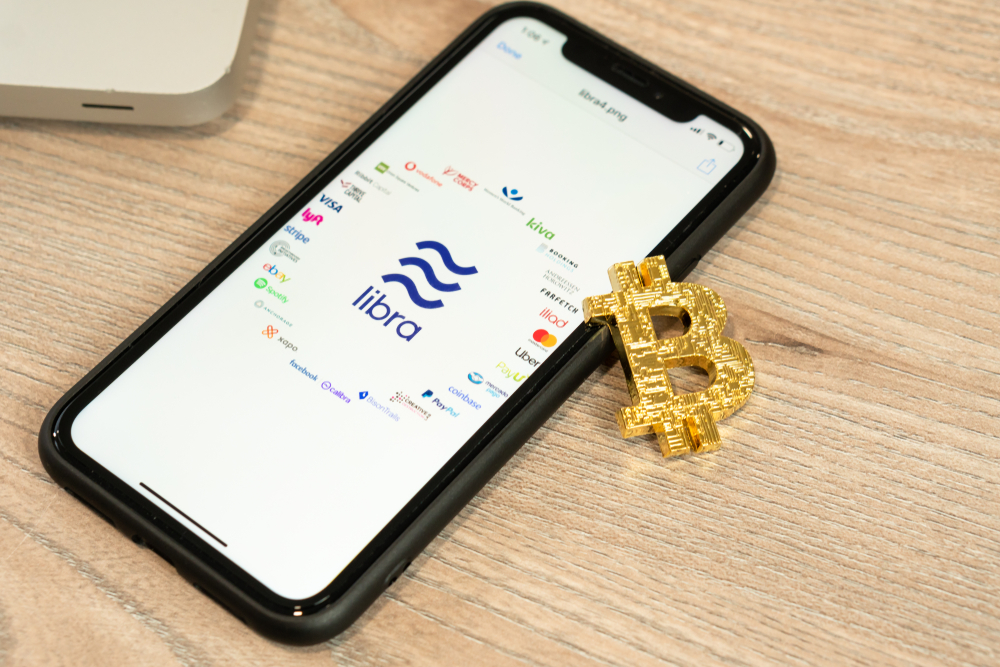 Terry Gou, the founder of Foxconn and the most wealthy individual in Taiwan, has given a speech calling on Taiwanese regulators to embrace Facebook’s Libra, as opposed to China which has plans to issue its own digital currency. 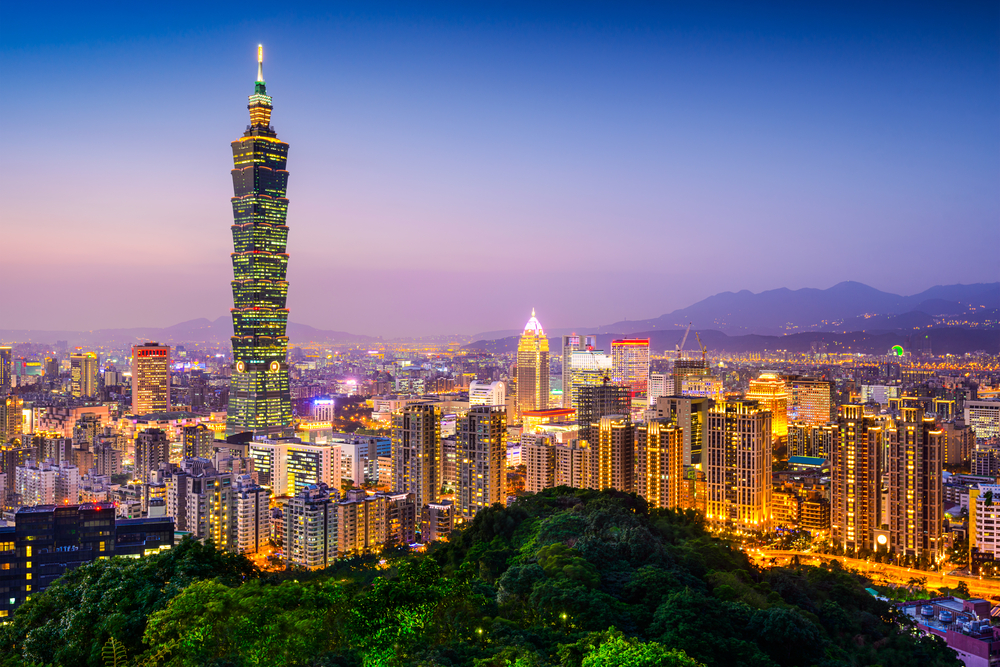 According to a CoinDesk report, Guo stated that Taiwan can enhance its status as a financial hub in the region by allowing Libra to flourish and connect with the new digital currency when it is launched.

During the annual meeting of Taiwan’s technology association on October 3rd in Taipei, Guo stated that he looks forward to seeing Libra being adopted in Taiwan.

“I know [Facebook CEO Mark] Zuckerberg pretty well, and I hope we can bring Libra to Taiwan in the future,” said Gou. “Mainland China has decided not to accept Libra and build its own digital currency […] That creates a great opportunity for Taiwan as we can become a place where the two separate systems converge.”

Guo added that Taiwanese regulators should ensure that its regulations will allow decentralized finance (DeFi) technologies to grow.

According to Forbes, Gou’s net worth is US$6.7 billion and he has become an outstanding figure in Taiwan since the establishment of Foxconn Technology Group in 1976.

Foxconn is currently the biggest consumer electronics manufacturer in the world, generating US$173 billion in revenue in 2018 alone. Some of the company’s clients include international names like Microsoft, Apple, IBM, and Sony.

Meanwhile, Guo stated that he aims to promote Libra in Taiwan and has plans to publish a textbook about the Facebook currency for the Terry Gou Institute (TGI).