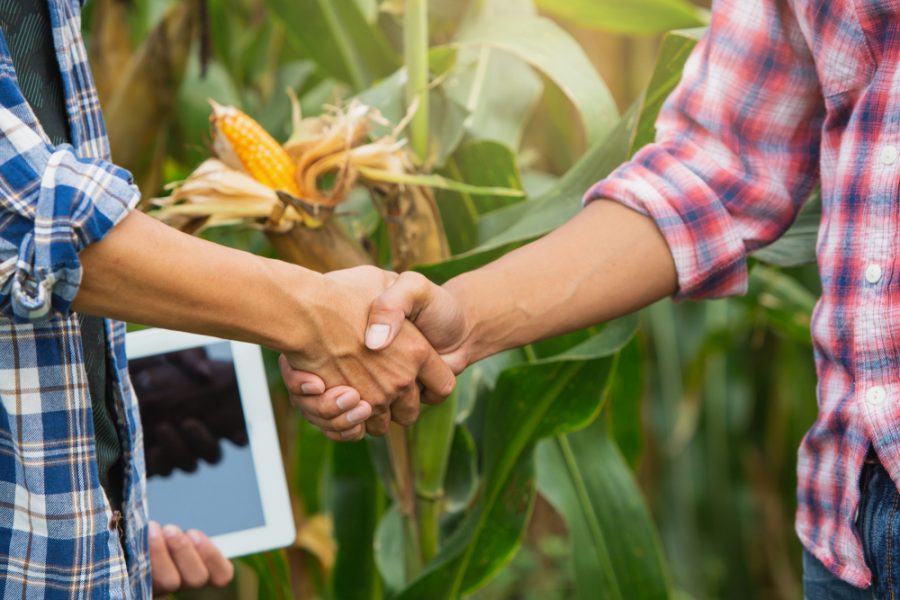 Reducing food waste in Latin America is the goal. With the basis of that, S4 has been extremely productive and effective by applying the system, monitoring every single action being taken and data collection as a whole. IBM Latin America’s Blockchain executive, Martin Hagelstrom stated that the blockchain technology is the way forward in the current world’s development due to it having a huge potential of being applied to any industry.

Transparency in the food industry 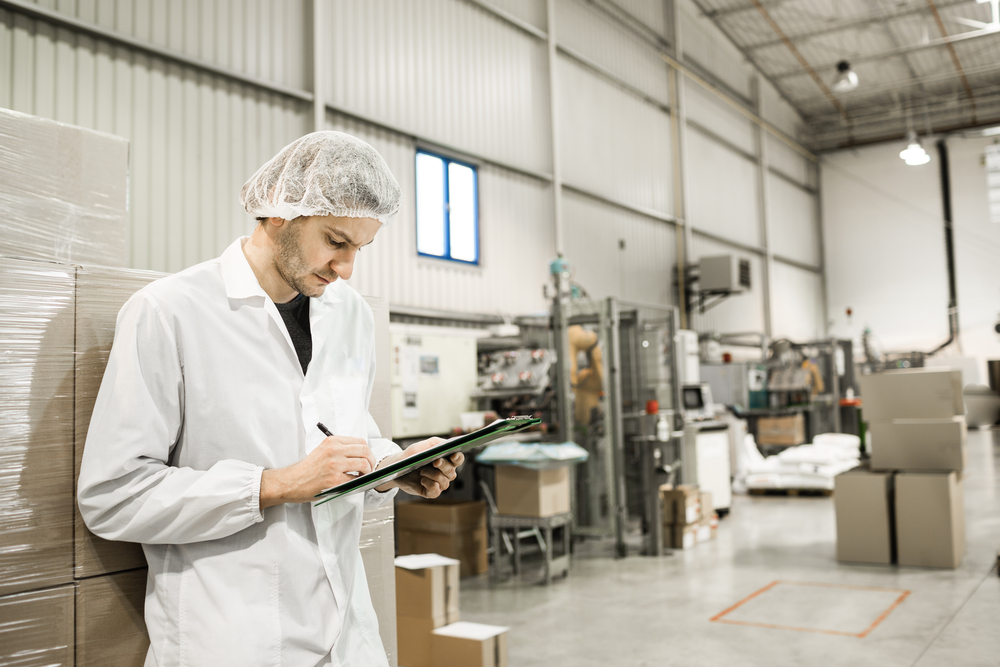 Specifically for S4, the food supply chain is the crucial step up for the entity. Years have passed and S4 currently operates in Brazil, Argentina, Germany, the United States, Ukraine Turkey and Paraguay.

With the partnership between S4 and IBM, permits of reliability certification of food waste are granted as the information can never be altered on the transparency platform of blockchain. The Artificial Intelligence (AI) technology of S4 will not just assist the overall process of development for the food industry in general, but will produce security that has been needed by many entities; however – thoroughly found by a few. The group insisted on by suppliers, producers, retailers and including consumers.

Having a huge trust on the blockchain technology, the co-founder and COO of S4 claims that the whole chain of the system can be tracked down which produces overall transparency, security and development of the crops for the nation. Thus, the pairing will permit a reliable certification of food waste which will not just ensure that the information can never be altered, as the system will also monitor every single change being done through the blockchain technology.

The real-life monitoring process and black and white would not just disseminate any human errors or wrongdoings, but will strategically strengthen and globally change the way things work in the food industry as a whole and other industries.
Source: https://www.contxto.com