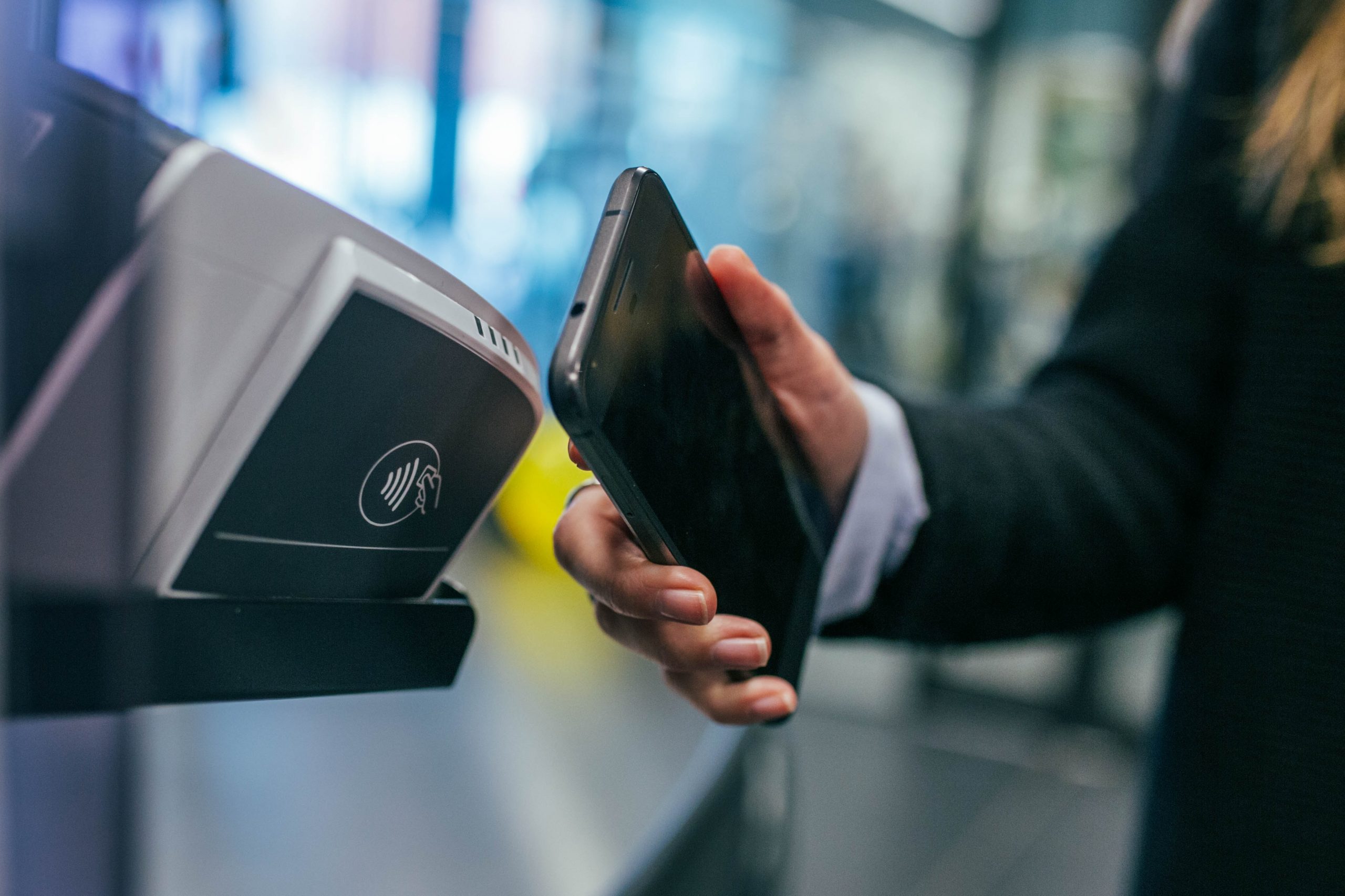 Total Fintech Funding in Asia Increased 9.1% in Second Quarter as Investments in Southeast Asia and Australia Soared. Fintechs in both regions attracted $824 million in total, approximately 60% of total investments in Asia.

Investments in private financial technology (“fintech”) companies in Asia-Pacific grew 9.1% to $1.4 billion in the second quarter of 2020 when compared with the first quarter, according to the Q2 APAC Fintech Funding Report by S&P Global Market Intelligence. Deal activity remained flat in the region, with 107 transactions recorded in both quarters.

Fintech funding in Asia was predominantly led by Southeast Asia and Australia, with both regions drawing in $455 million and $369 million, roughly three-times and two-times the amount raised in the previous quarter, respectively.

Fintech investments in India declined 38% to $339 million as the government continued to scrutinize and clamp down on foreign investments. Funding in China also fell from $205 million to $41 million as the country saw fresh outbreaks of COVID-19 cases.

“Fintech investments in Asia were primarily driven by India in the last quarter, but investors appeared to have shifted their attention to Southeast Asia and Australia,” says Celeste Goh, Fintech Analyst at S&P Global Market Intelligence.

“Outlook for fundraising activities will largely remain the same as growing tension between China and India may continue to drive capital into Southeast Asia in the months ahead. Meanwhile, open banking developments in Australia may continue to spur investors’ interest in digital banks.” 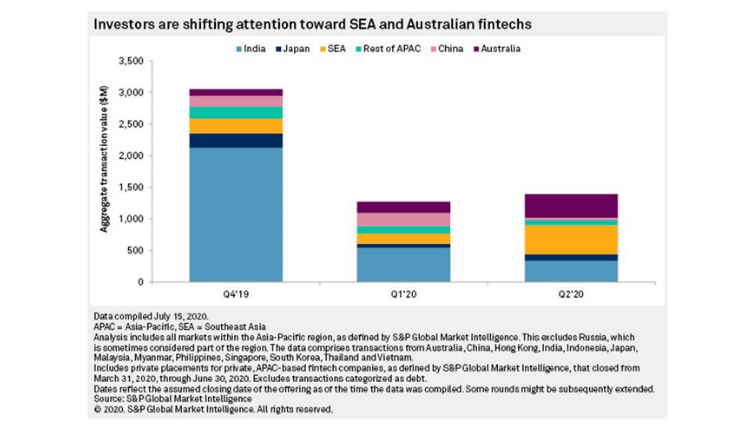 According to CB Insights, there were quite a few highlights as listed below for the global outlook in the ecosystem.