Financial Institutions in the Philippines Pushing for Fintech Development 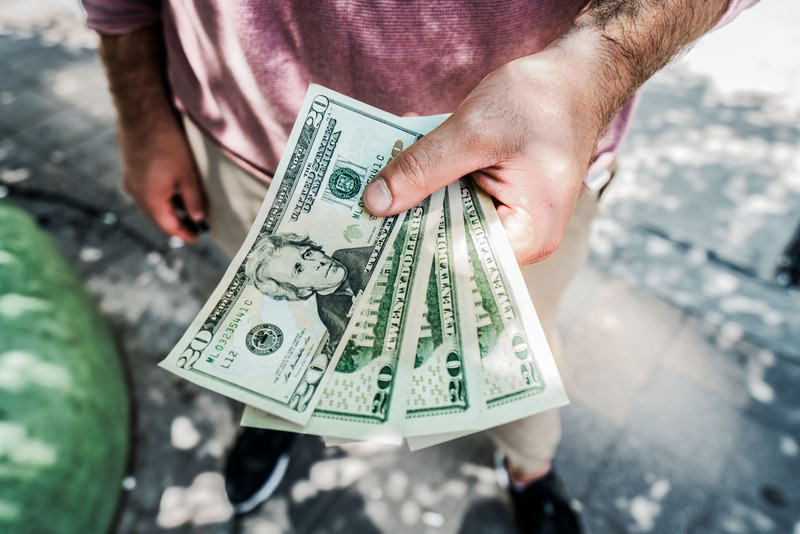 The Philippines is another country ripe for fintech and the digital transformation of the banking and financial industry. The World Bank’s Global Findex database indicates that the rate at which the country’s population engaged in digital payments has risen from 20 percent in 2014 to 25 percent in 2017.

Meanwhile, IDC Asia/Pacific Financial Insights reported that projected digital transactions made in the Philippines totalled over US$700 million in 2018 and is expected to rise to US$1.7 trillion in the year 2021. 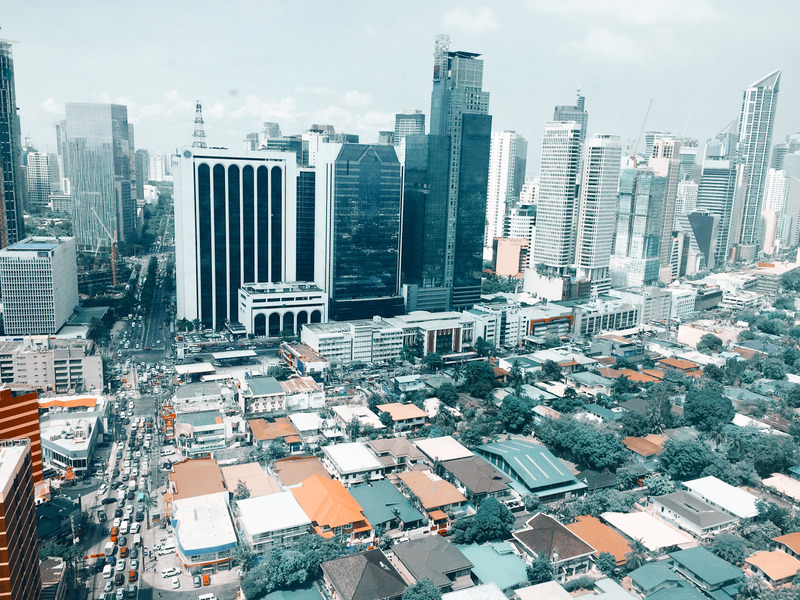 Meanwhile, the BSP also introduced a sandbox ecosystem using the “test and learn” method. This allows innovators and developers to work on new projects, while letting regulators observe the business before issuing regulations to govern them. This approach has led to the creation of digital currency ePiso, a consumer lending platform, and a blockchain-based payment solution, among others. 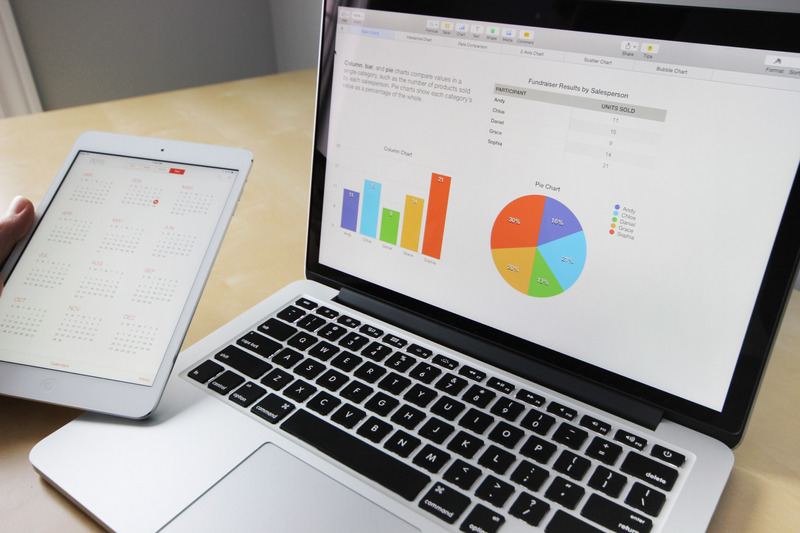 Another area of improvement was rolled out by the Philippines’ Securities and Exchange Commission (SEC), which has introduced a new process for the company registration system (CRS). The new CRS process grants company registration in just one day, promoting speedy business setups.

As further measures are announced to support businesses, the Philippines may be looking at a fast-growing fintech and digital payment sector.