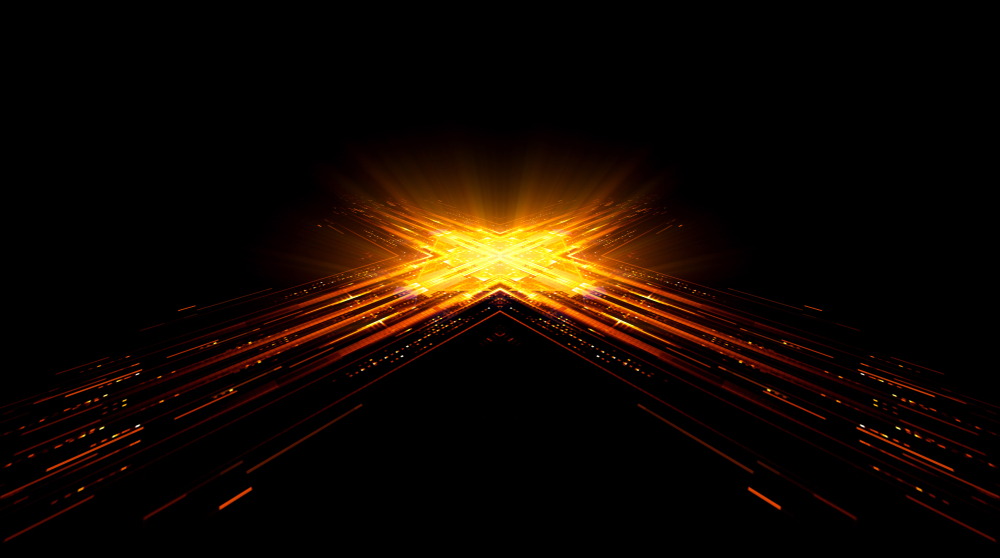 In the “Football-Stars” game, the results of each challenge will be calculated based on real-life results or historical data. Users compete against each other with their fantasy line-ups and, should they win, increase the value of their cards. The cards can then be sold on the marketplace.

Founder and Chief Executive of Stryking Entertainment Dirk Weyel said, “FC Bayern is one of the biggest football clubs in the world and their fans all around the globe should watch out for the first pre-sale with rare cards of their favourite stars coming soon.”

“In the upcoming weeks and months we will add more football licenses and other sports to the platform. Our vision is to build a truly global hub where sports fans meet to collect and trade, as well as play with their digital collectibles.” 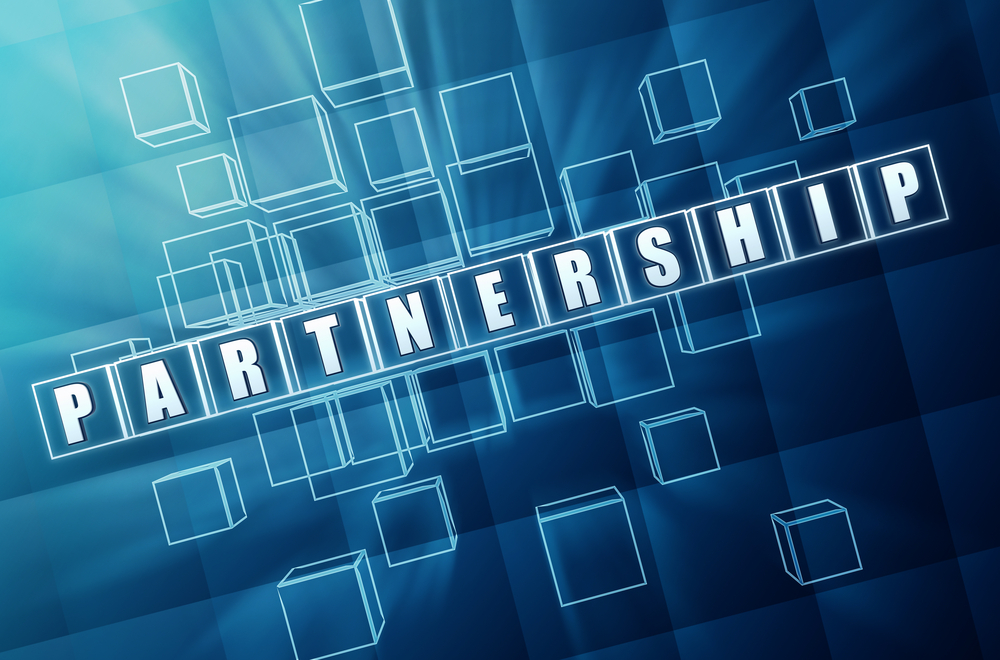 Animoca’s partners include the MotoGP motorcycling championship and Dorna Sports, MotoGP’s commercial and television rights holder. The latter signed a three-year global licensing agreement with Animoca to develop blockchain-powered games as well as associated digital collectibles of MotoGP. Players can buy, collect, and exchange collectibles with other players.

Animoca has completed a strategic capital fundraising to finance the project being developed with MotoGP.