Facebook’s Libra Must Not Start Until Properly Regulated – G7 Draft 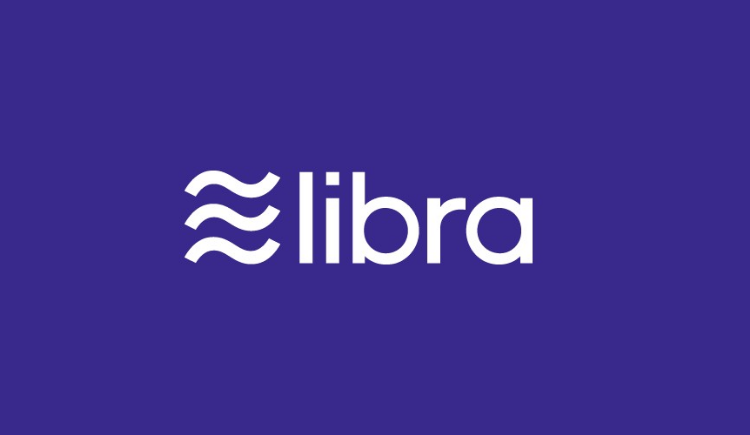 According to Reuters, financial leaders of the world’s seven biggest economies will say on Tuesday that they oppose the launch of Facebook’s Libra stablecoin until it is properly regulated, a draft G7 statement showed.

The draft, prepared for a meeting of finance ministers and central bankers of the United States, Canada, Japan, Germany, France, Italy and Britain, said digital payments could improve access to financial services, cut inefficiencies and costs.

But such payment services had to be appropriately supervised and regulated so that they would not undermine financial stability, consumer protection, privacy, taxation or cybersecurity, the draft statement, seen by Reuters, said.

Without proper supervision, such stablecoins could be used for money laundering, terrorist and proliferation financing, could compromise market integrity, governance, and undermine legal certainty, it said.

“The G7 continues to maintain that no global stablecoin project should begin operation until it adequately addresses relevant legal, regulatory, and oversight requirements through appropriate design and by adhering to applicable standards,” the draft said.

Stablecoins are tied to a traditional currency or basket of assets, and used for payments or storing value. The G20’s Financial Stability Board (FSB) set out 10 recommendations in April for a common, international approach to regulating stablecoins, prompted by social media giant Facebook proposing its Libra stablecoin.

The G7 draft notes that a number of G7 authorities are exploring the opportunities and risks associated with central bank digital currencies (CBDCs).

The European Central Bank said this month that it should prepare to issue a digital euro to complement banknotes and its head Christine Lagarde said on Monday the bank was “very seriously” looking at the creation of a digital euro.

The Bank of England has also launched consultations on a digital pound sterling, but the Bank of Japan and the Federal Reserve have so far taken a back seat.

The G7 draft also expresses concern about the rising threat of ransomware attacks, which are on the rise as the COVID-19 pandemic shifted economic activity on-line.

“These attacks, which often involve payments in crypto-assets, jeopardize essential functions along with our collective security and prosperity. We affirm our resolve to combat this threat collectively as well as individually,” the draft said.

In a related development, Reuters also reported that central banks set out to regulate cross-border stablecoins like Facebook’s planned Libra with a common approach on Tuesday, saying more rules may later be needed to ensure stability.

The prospect of a currency-backed stablecoin being used by billions of people on Facebook has galvanised central banks into putting together rules and into considering how they could launch their own digital currency.

Existing national rules do not fully cover stablecoins the Financial Stability Board (FSB) said in a statement, adding that regulators should ensure that global stablecoins are fully accountable, keep data safely, have effective safeguards against cyber attacks and money laundering.

“A widely adopted stablecoin with a potential reach and use across multiple jurisdictions could become systemically important,” the FSB said in a report to G20 finance ministers.

Regulators for bank capital and anti-money laundering will report by December 2021 on whether rule changes are needed. A review of how stablecoins are being regulated will be completed by July 2023, the FSB added.