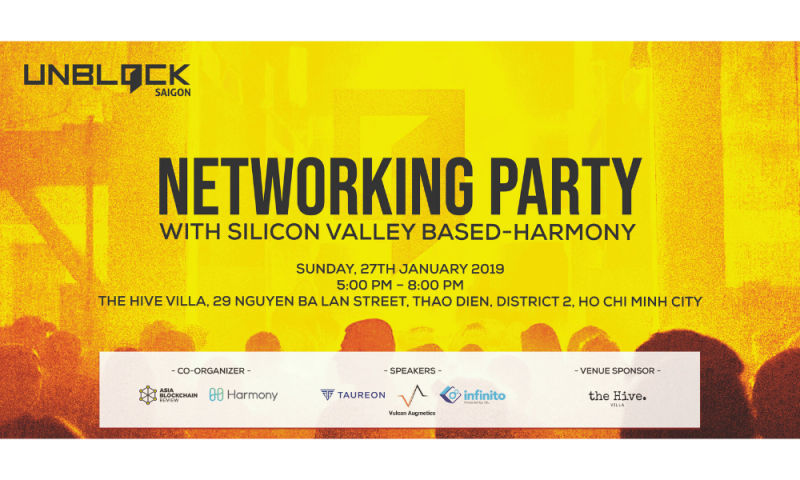 In August 2018, Vietnam officially launched an innovation network, or “Sáng kiến Mạng lưới Sáng tạo Việt Nam” to build a global community of Vietnamese scientists and entrepreneurs. While Vietnamese corporations have been adopting new technologies, fields like artificial intelligence & blockchain were the least adopted technologies so far. Companies may stand to benefit greatly by experimenting with the most cutting-edge solutions in AI & blockchain.

This upcoming Unblock meetup will bring together local and global blockchain players to explore what are existing problems in AI, and how blockchain integration will address these issues.