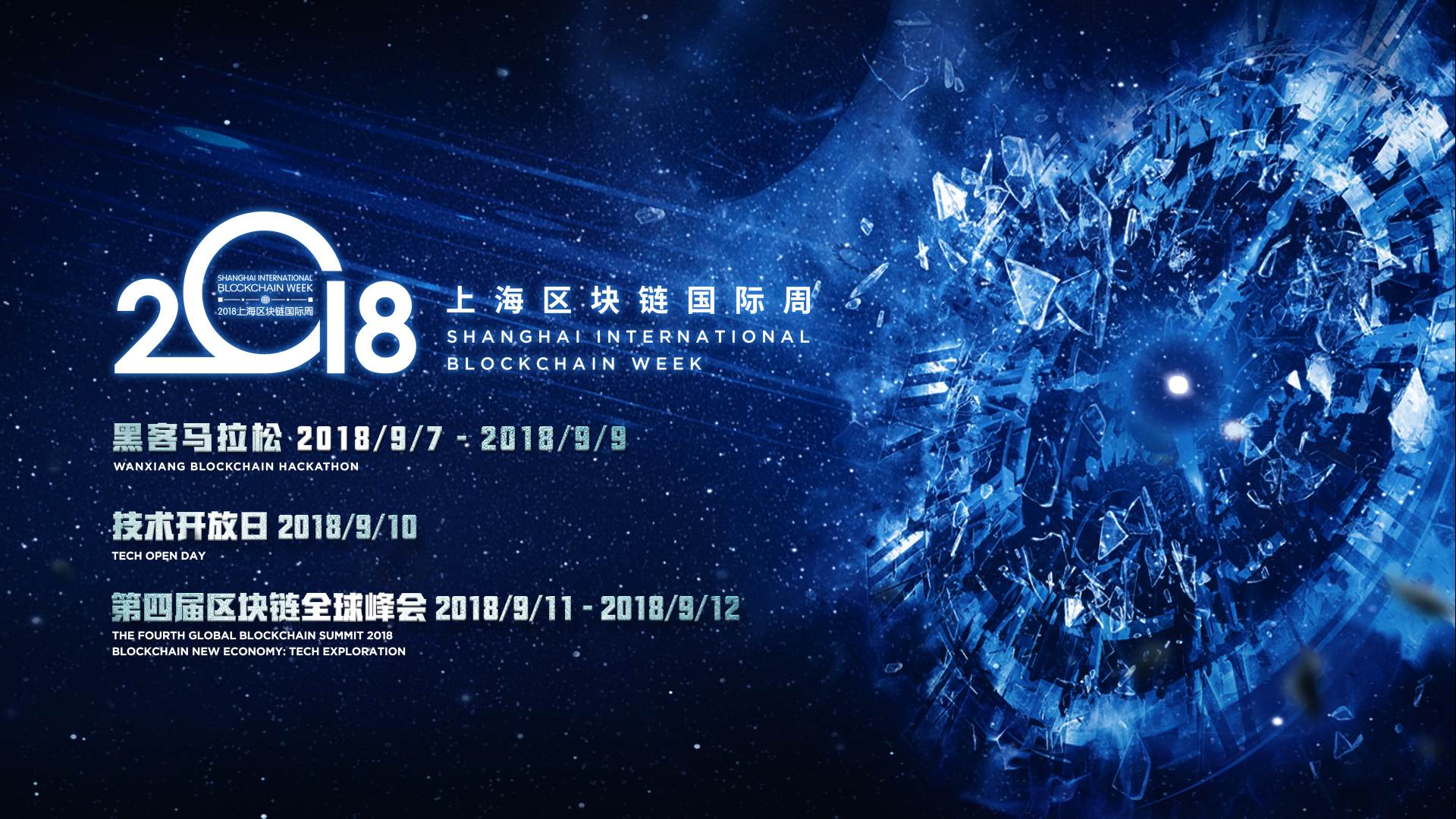 In a set of opening festivities befitting the spirit of the blockchain industry, the summit will begin with a hackathon lasting two and a half days, bringing teams from around the world together to compete in various events.

On September 10, the event’s “open day” will unite various entrepreneurs, project leads and blockchain developers to discuss their own projects, new platforms and contributions to the blockchain space. This event’s talks will dive into the fine details of various solutions and serve as a real treat for those interested in high-concept blockchain initiatives.

The crown jewel of the conference is sure to be the summit itself, taking place from September 11 to 12 and uniting some of the key figures of the blockchain space in one location. Rather than dealing with specific projects, these speakers intend to relay deeper insights about the world of distributed ledger technology itself. Headlined by Vitalik Buterin, the founder of Ethereum, the future of blockchain will be addressed by a variety of professionals, from all angles of the industry.