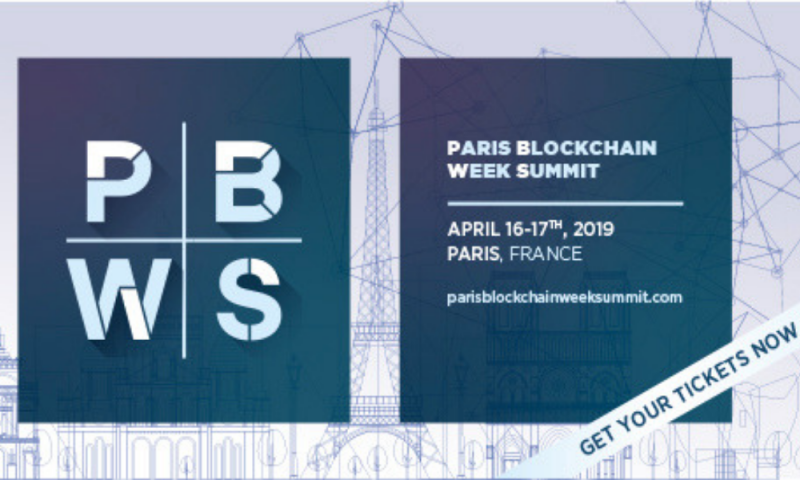 Paris, December 18th 2018 – A few weeks after the PACTE law, which will regulate the crypto-asset industry in France, is voted, the Paris Blockchain Week Summit will gather 3,000 French and international professionals of the industry. The summit will be the flagship event of the Paris
Blockchain Week. The goal of the Paris Blockchain Week Summit is to showcase the French regulatory framework and
ecosystem in order to:
· Nurture vocations and foster the development of the blockchain scene in France and in Europe
· Encourage the best international blockchain projects to set up their activities in France and in Europe
Organized by the French Digital Asset Association Woorton, Chain Accelerator, Datalents and Havas Blockchain, the event will take place in Station F and will be opened by Bruno Le Maire, Minister of the
Economy and Finance.
« The Paris Blockchain Week Summit will be an exclusive opportunity to show Paris as the European capital of blockchain and crypto-asset fundraising. Broadly speaking, this event will give the chance to gather the French and international tech ecosystem around these topics which are still undervalued in Europe and for which we
are proud to be among the first movers. », explains Kat Borlongan, Director of La French Tech.

USE CODE: INFINITYBV30 for discount 30%.