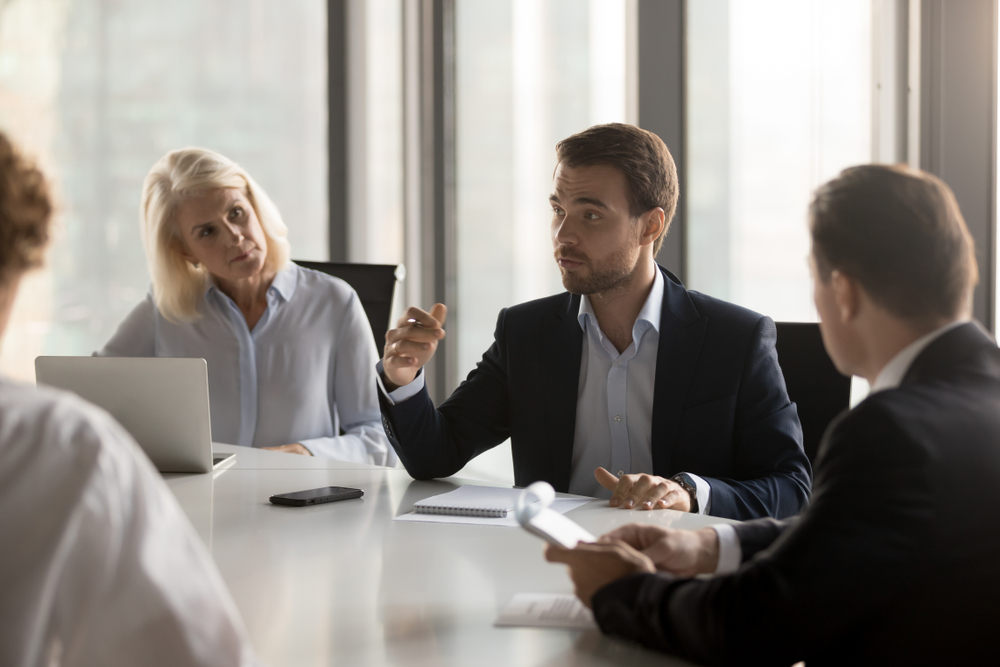 Major international accountancy firm Ernst & Young (EY) has introduced a beta public testing service for tokens and smart contracts that can assess the quality of coding behind the technology. 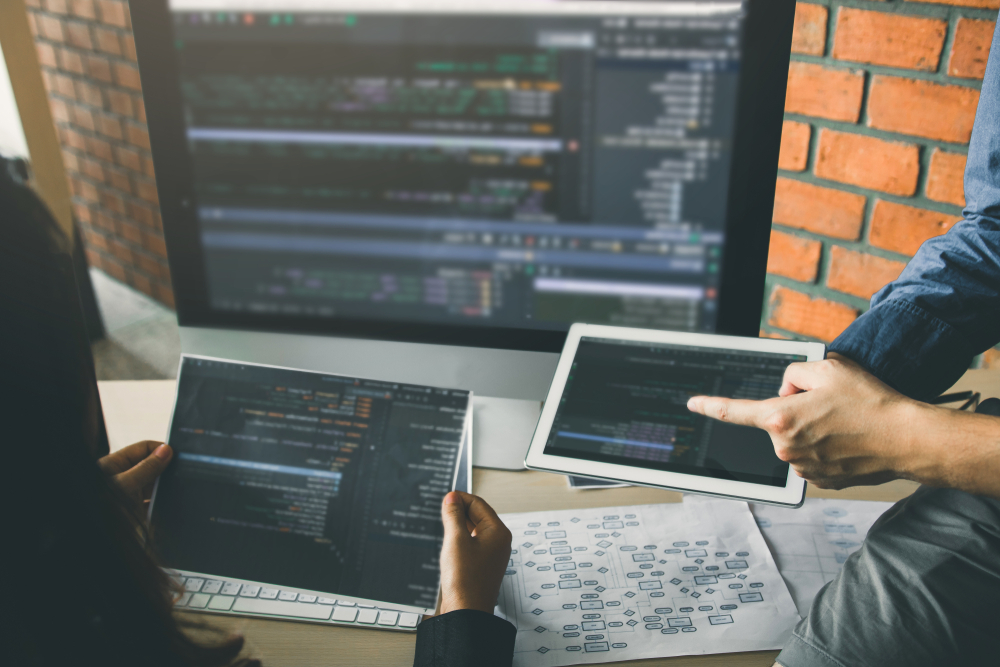 According to a report by CoinDesk, EY has started offering a public beta testing service which can assess the quality of coding and seek out security risks in each smart contract.

The service was first announced in April 2019 as the EY Smart Contract Analyzer, with the company spending the past several months testing the system in private beta.

EY revealed that after the coding of the token is assessed, investors will be able to track changes in software to verify that the smart contracts meet industry standards.

The system can also carry out stress tests on the tokens in various transaction scenarios by utilizing the information gathered from the blockchain.

Paul Brody, Global Blockchain Lead at EY, stated that the system will help the firm better serve its enterprise customers. The smart contract testing service is part of EY’s blockchain analytics tool called the Blockchain Analyzer. According to the firm, the tool can collect and report transaction data, which will enable auditing and financial reporting on a blockchain.

Moreover, in October 2019, EY disclosed that it had created a blockchain-enabled system that will allow governments to monitor and evaluate their transactions, enabling administrators to enhance the transparency and accountability of public fund management.