Asia Blockchain Review recently spoke to Nikita Akimov, CEO of Eristica, a FunTech platform where users can challenge each other to daring tasks, capture it on video, and let users in the community decide whether the players should be awarded cryptocurrency. The idea has definitely caught on, and Eristica now boasts over 1.5 million users and growing. Akimov shared his vision for Eristica, the potential of the challenge-based video app, and why Eristica has chosen to reward its users in cryptocurrency.

Asia Blockchain Review: Can you tell us about the idea behind Eristica? How did you come up with such a fun idea for users to participate in these challenges?

Nikita Akimov: It’s a great story, thanks for asking! Around 5 years ago, my friends and I had a bet — whether I could learn 15 guitar solos in only a couple of weeks. The reward was a box of whiskey. We published that challenge on social media, and our followers started engaging with us, posting comments and then requesting video proof of my challenge.

We realized that it was actually a great idea to create an app where people could share challenges with each other and provide video proof. Moreover, it would actually be cool if talented people could earn money or other valuable stuff while doing things they love the most! As for the solos — I won that whiskey box.

ABR: As your users have grown to over 1.5 million, what are the app’s roadmap, milestones, and other targets and goals that you have in mind?

NA: We have several goals and milestones. Our mission is to bring positive emotions to people. We live in a very controversial world, where social media has become a source of toxicity and negativity (which, in turn, impacts the mental health of millennials and youngsters), and there’s a demand for a new way to consume content. Our idea here is to provide an entertainment platform that is much more healthy, positive, and valuable for kids and millennials.

Another long-term goal that we’re trying to achieve is to adopt cryptocurrencies and blockchain as an easy and seamless technology. Unlike regular currency, crypto is something that currently requires a relatively high level of awareness and an appropriate level of diligence and security skills. However, we see this as an opportunity to make it simpler by putting all of this under the bonnet and making the UX (user experience) as simple as possible.

As for short-term goals, we already understand how to get the eyeballs of millennials and our product is market fit, so before letting massive audiences flood our platform, we need to make sure that our business model is convergent. That said, our number 1 priority is to focus on the metric, ROMI (return on marketing investment), and make it a positive number. Simply put, we are aiming to reach and sustain profitability, and we have made terrific progress on this front.

Other than that, we’re working on several features that will allow our users to take and complete challenges seamlessly, including but not limited to payment systems and an overall simplification of the UX.

ABR: Why did you decide to reward users with cryptocurrency? How do monetary prizes encourage users to participate in the challenges?

NA: Eristica was initially designed for users who are willing to earn money while making video content they love. You can find any type of challenges on our app — if you like sports, social good, dancing, pranks, fun in general, it won’t be a problem to pick a challenge that fits your mood or talent. Extra money is always great, but if you earn it doing something that makes you happy, it’s great squared!

As for the reward system, cryptocurrency is used as an underlying technology that lives under the bonnet and helps in processing transactions. But it’s not used as a selling point for Eristica — first and foremost, it’s a technology. Unfortunately, right now, it’s not really secure to enforce direct crypto-to-crypto challenges due to regulatory uncertainty (which is something that Google Play and the AppStore are paying close attention to) and market volatility.

For example, imagine that you took a challenge for 1 ETH (at about US$300), uploaded video proof a couple days later, but the price of ETH dipped to US$250. That means that someone paid more and you earned less, although the challenge conditions remained the same. This situation would make both parties frustrated, and they would probably not come back to the platform to play again. That’s why we’re hedging these risks by providing users with a stable currency that’s pegged to the value of the USD.

However, we don’t want to limit our users, and in the near future, they will have the option of cashing out their earnings in either USD or ERT (Eristica token) depending on their monetary preferences. 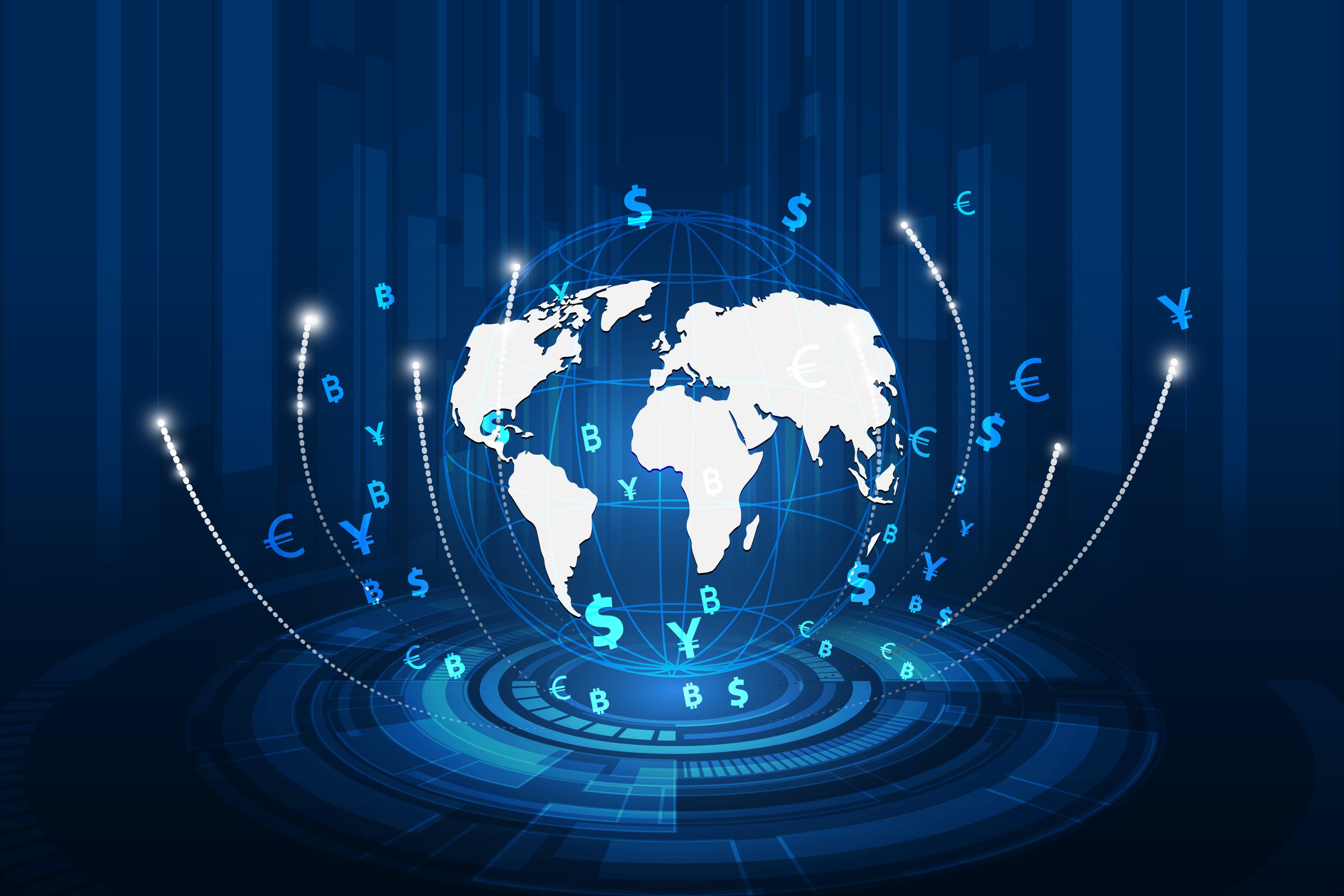 ABR: Can you tell us about some of the most hilarious or famous challenges that have happened in Eristica recently? What made it so successful?

NA: Almost all challenges on Eristica are hilarious! No matter what they say, people ARE creative. I remember a video of our local celebrity (username: Duckside666), where she was crafting different things from a plastic bottle. She made a bra, slippers and so on. I liked that she approached this challenge with a sense of humor; that was really funny.

Also, a couple of weeks before the world premiere of Avengers: Endgame, there were hundreds of challenges where people shot their version of Thanos’ death, crafted the Infinity Gauntlet from improvised materials, cosplayed every hero from the movie, etc.

As for creative challenges, there was a guy who poured mayonnaise into his sneakers, put them on, and did a backflip. It was hilarious! And he became so viral, because no one thought that you can actually stick your feet in sneakers full of mayonnaise. But the backflip was amazing.

ABR: How do you retain and engage your users? Can you tell us about your users ( where they’re from, age ranges, and some of the things they enjoy on Eristica)?

NA: Retention rates on Eristica are above the market average in our industry (entertainment). As you can tell from the updates we release every week via blog and Telegram, we’re very focused on all metrics that contribute to retention, and basically all our features and improvements are designed to increase it. Throughout our history, we’ve seen a strong correlation between our retention rates and ROMI, so it’s definitely one of the most important product metrics to look at. To put it simply, the better you retain your audience, the more loyal it is, and the more likely you can monetize it.

To increase retention, we use several things like general push notifications, personalized push notifications, daily missions for users, new featured content, leaderboards, and many others. In fact, we’re adding a new feature soon that we call a «smart feed». It basically personalizes users’ home feed by putting the most relevant content for each specific user, based on machine learning algorithms. It means that each user will get the most relevant content every day, and this process keeps on improving while you continue using the app.

As for the user base, our demographics are quite broad, but the core audience that we focus on at the moment is English-speaking male millennials and youngsters (generally from 17 to 25). Since our initial launch in 2015, we have already covered CIS (Commonwealth of Independent States), Southeast Asia, India, and now we’re gradually expanding to the U.S., U.K., South Africa, Canada and other countries with a higher proportion of English speakers. 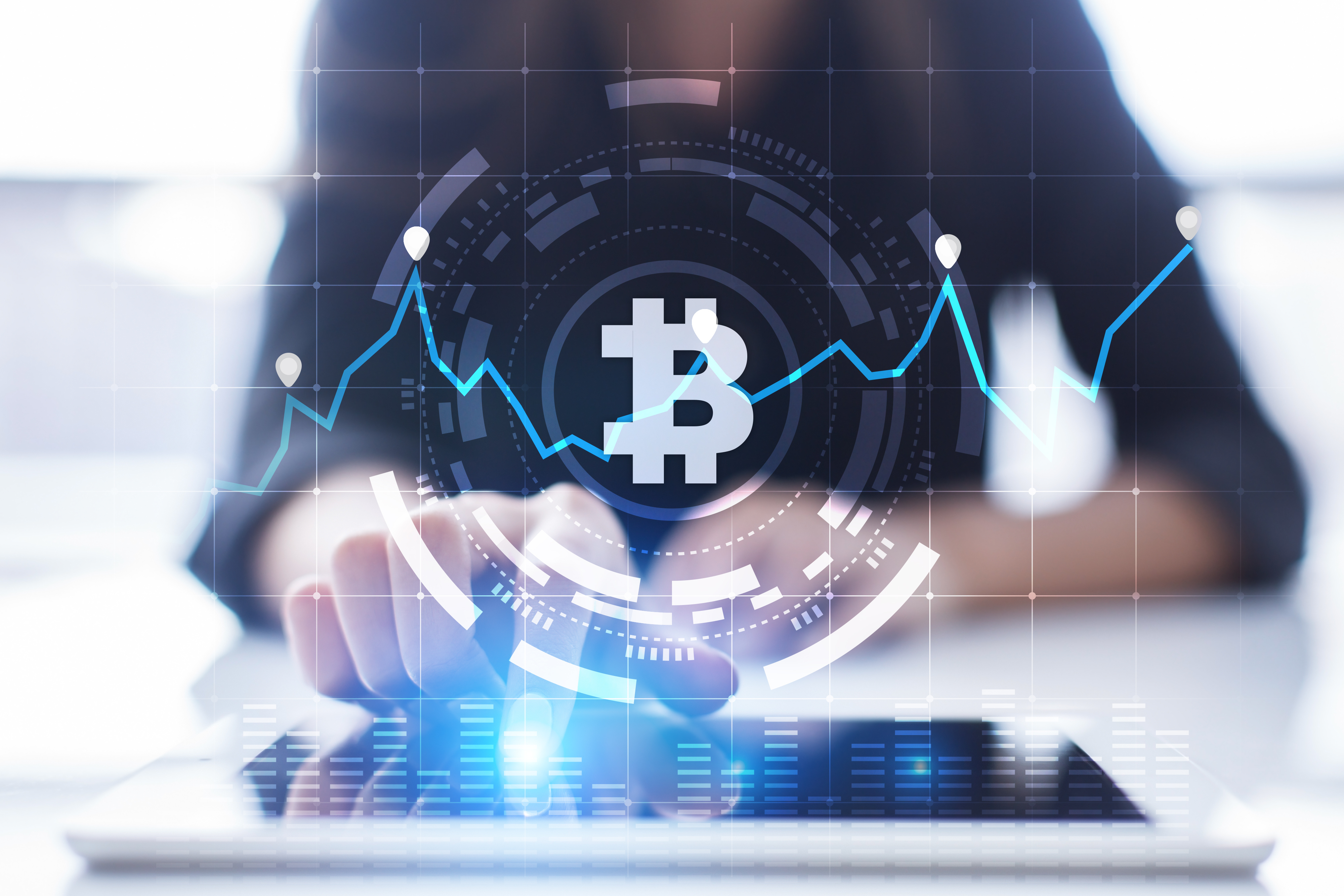 ABR: What are some of the challenges or obstacles that your team has faced while developing Eristica?

NA: Despite the fact that the idea sounds simple (take a challenge, earn money), it turned out to be quite a challenge to bring all this to life. First of all, it took us some time to validate the necessity of all the product features Eristica has right now. For example, it was unclear in the beginning that any challenge video requires community voting that brings transparency to the way people win challenges, though now it seems like a no-brainer.

Another one would be a questionable rewards mechanism. Initially, if someone failed to prove a challenge, they had to pay the full amount of the reward to the creator of the challenge, which wasn’t really fair to the guys who took it. So right now, instead of paying the full amount, there’s a small flat fee, which our users feel fine with.

Also, there were some geographical challenges. It wasn’t really obvious that the Southeast Asian market is very diverse in terms of cultural and technological nuances. For instance, there are some countries that don’t really adopt traditional payment methods (like Google Pay or Apple Pay), and it becomes challenging to sell in-app items without embedding local third-party payment systems (which Google isn’t really okay with, by the way).

Frankly speaking, our team loves these kinds of challenges — every time we overcome it, the product becomes more mature and the team gets stronger and much more experienced. After all, isn’t Eristica all about challenges?

ABR: What are some of the new features that we will see from Eristica this year? What are the next big things to look out for in the app?

NA: There’re many updates we’re doing this year. In fact, we’re releasing an update with new features every week, but I’ll just give you my top 3 upcoming features I personally feel most excited about.

ABR: In your opinion, what is driving the growth of gaming in the blockchain community at the moment?

NA: Since every mass adoption of a technology comes through entertainment, it makes sense that the blockchain community is paying such attention to the gaming industry. In my opinion, gaming is, first and foremost, about fun experiences and addictive gameplay, so blockchain integration can turn out to be a huge boost for the whole crypto industry.

However, developers have to overcome several challenges before blockchain becomes mainstream, and the main one, to me at least, is the UI (user interface) barrier. Blockchain use has to become invisible to the end user if new blockchain-enabled features are to become available to the larger gaming community and not just the blockchain crowd.