Enter The World Of Lil Miquela….She’s Smarter Than You Think 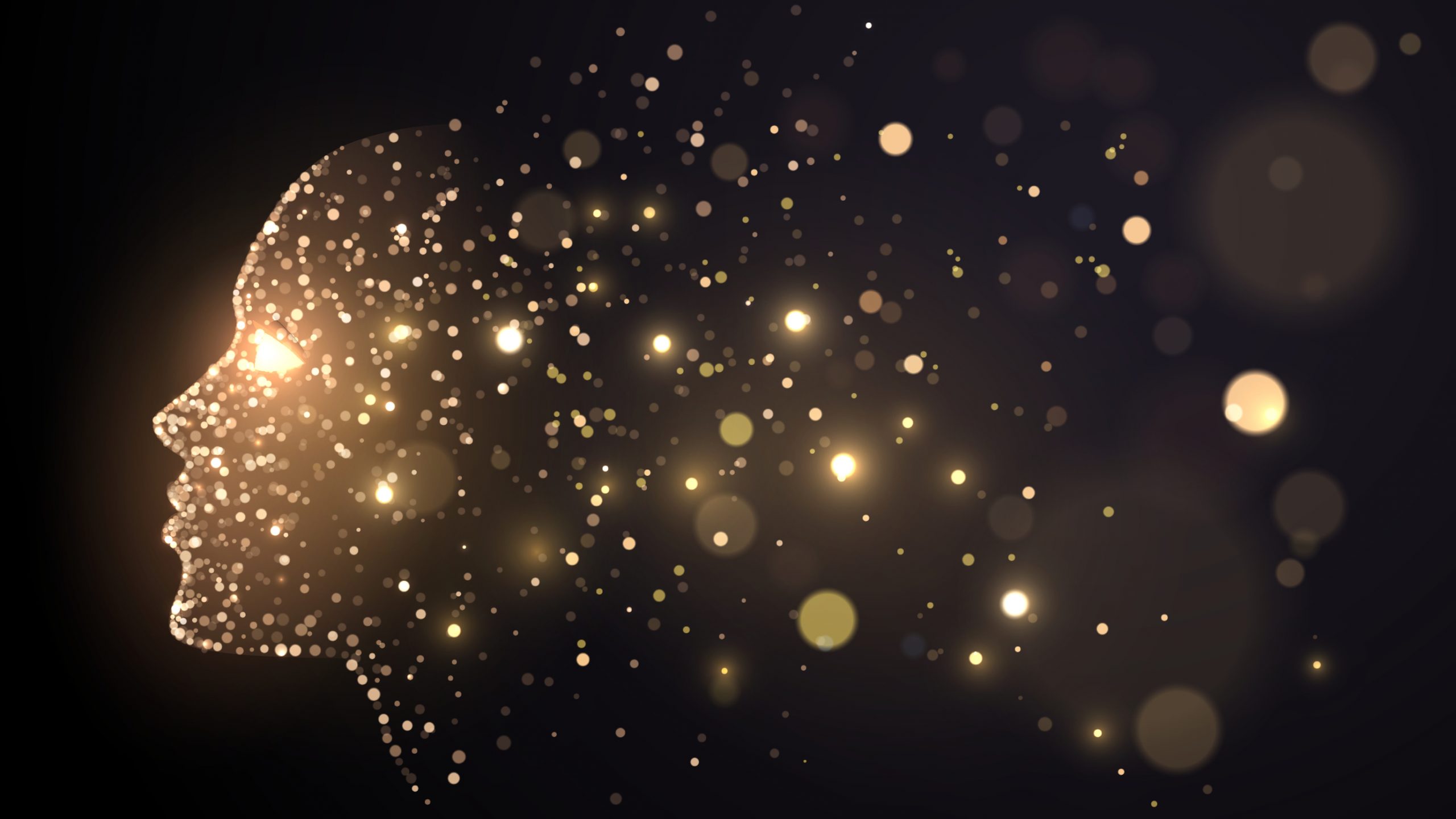 At the strike of dawn, it promises to be a beautiful day outside, you can see the sun rising, you wake up. You have an Amazon Echo at home, and you check for regular alerts, Alexa, what’s weather like? What’s the traffic update?

These are standard questions and you will get reliable answers from any virtual assistant like Alexa, Siri, Cortana, or Google. Its because these assistants have been pre-programmed to answer a specific type of question.

Now imagine, if there’s a virtual device or a person on your phone who talks to you like a normal person and interacts with you at the human level. How cool will that be?

They are called virtual beings and through AI & Machine Learning they can have a conversation with you about your upcoming day.

Its no longer a distant dream, its a reality as we speak. One critical element distinguishes Virtual Assistants with Virtual Beings and that is their ability to think and have a mind of their own. 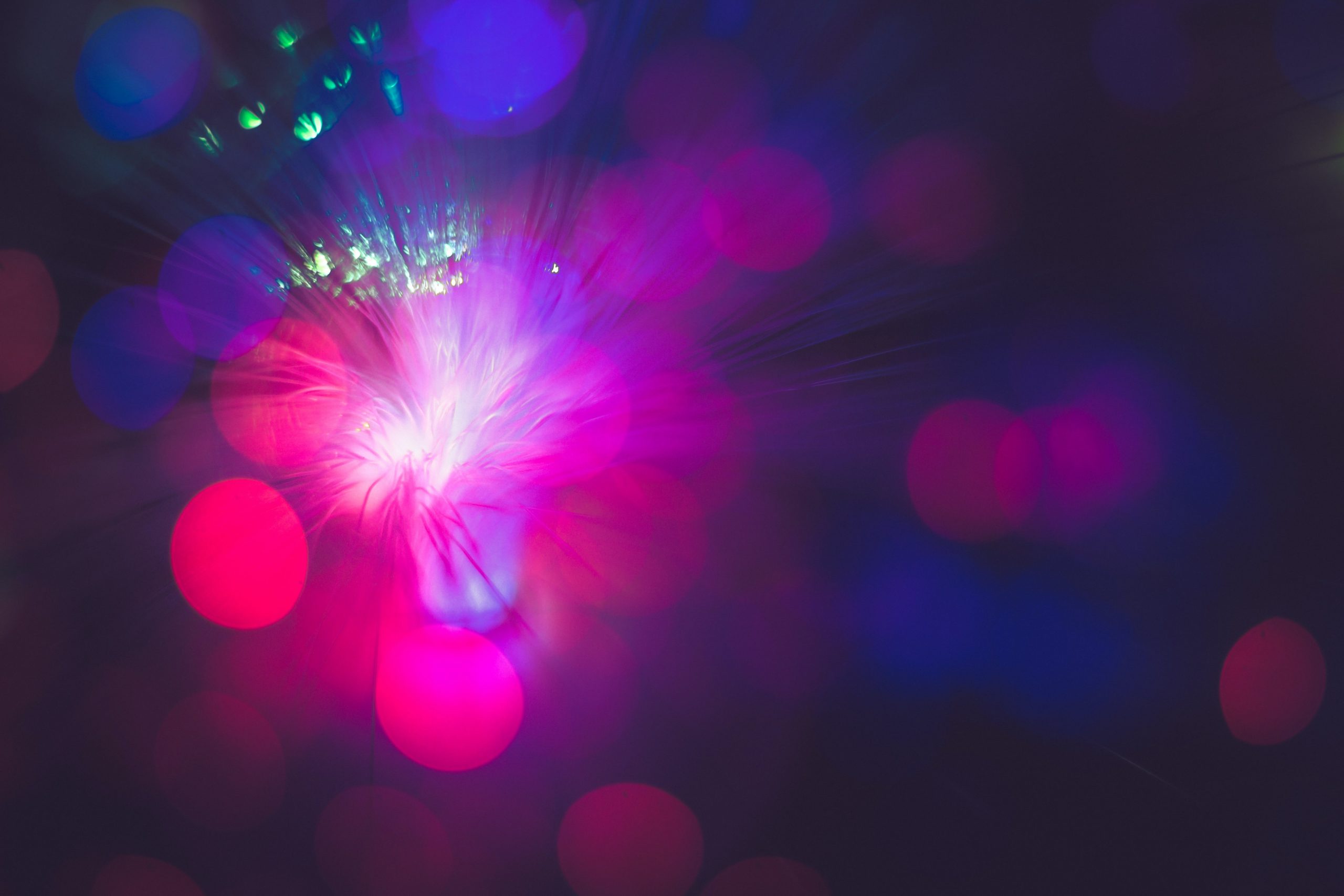 What makes us different from machines? It’s our ability to think & emote. While machines cannot possibly feel, they are beginning to have a mind of their own and they can converse with a human being at a basic level.

Take Lucy for example, a virtual being created by a startup known as Fable who made  her debut in the film, “Whispers in the Night”. With the help of Natural Language Processing(NLP) & AI, users had the ability to interact with Lucy in a conversation that’s unique to them. That’s powerful to say the least.

Another popular example of a virtual being is Lil Miquela, created by two folks in the entertainment business in LA who have managed to make Lil Miquela popular as an Instagram influencer.

She currently has over 2 million followers and she has bagged endorsements from the like of Calvin Klein to Prada to Streetwear.

In fact, in a commercial last year, CK featured Bella Hadid & Lil Miquela in a rather progressive shot, which went viral. Consumers are apparently lapping up Lil Miquela and brands continue to endorse the virtual being. 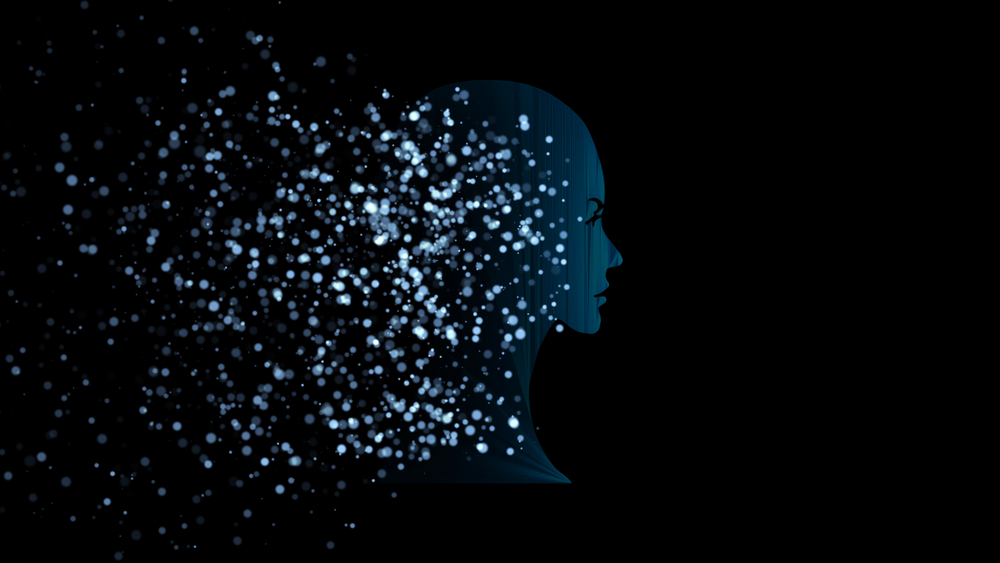 The Intersection of Blockchain & Virtual Beings/Reality

The advancements in the space of digital assets has led to the creation of value in the virtual world. Interestingly, by nature Blockchain and cryptocurrencies monetize data at a basic level.

Its about proving that the supply exists which cryptos have been successful at. When standard rules of supply and demand are applied and users know that supply is scarce, the things become valuable.

Transport the idea of demand and supply to the gaming world, for example, if there’s short supply of game assets such as weapons, clothes and land to a player’s avatar, digital assets will suddenly have value in the gaming world because scarcity dictates the potential to earn.

This concept isn’t some sci-fi like paradigm, its very much prevalent in today’s world. In the popular game called as Second Life you can socialize using avatars and go on to create environments and items that can be sold for Linden dollars which can be exchanged to a fiat currency. 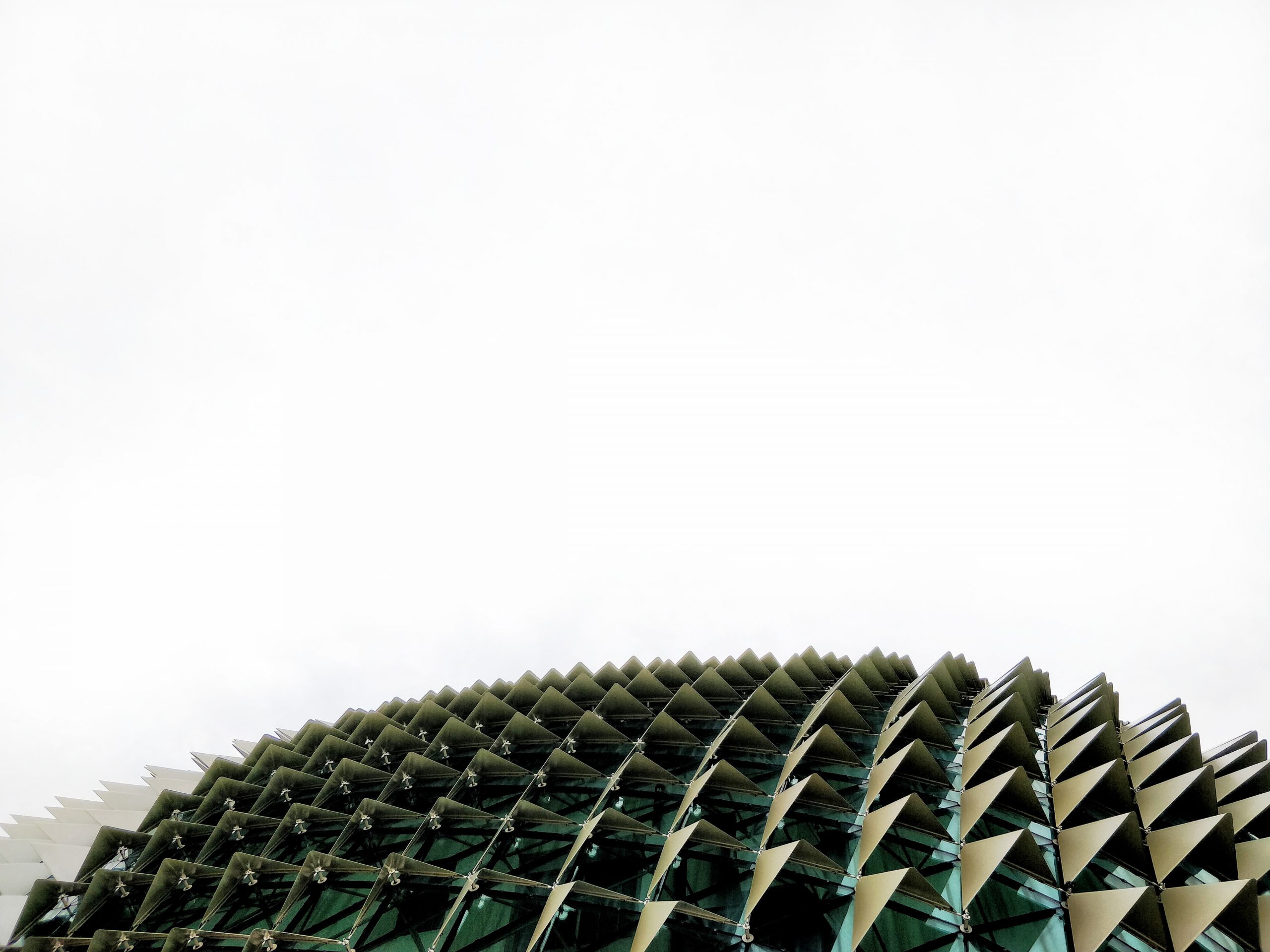 The lack of trust in the virtual world have many sitting on the fence and more prone to dabble, rather than fully immersing themselves. Blockchain can be used to push people to have a deeper sense of belonging in the virtual world. The concept of shared history is an important element in building trust.

An agreement of shared history has built the institutions of modern civilizations which we by and large trust, irrespective of disagreements within our societies. In the virtual world, people can just erase histories of others whom they disagree with.

The immutable nature of Blockchain technology makes it able to change to sense of impermanence which is a barrier to real connections in the virtual world.

Given the rapid development of  AI, ML & VR technologies, there could be more Lil Miquelas and Digital Deepaks (virtual being of the meditation guru, Deepak Chopra) in the works which will make the virtual experience more human.