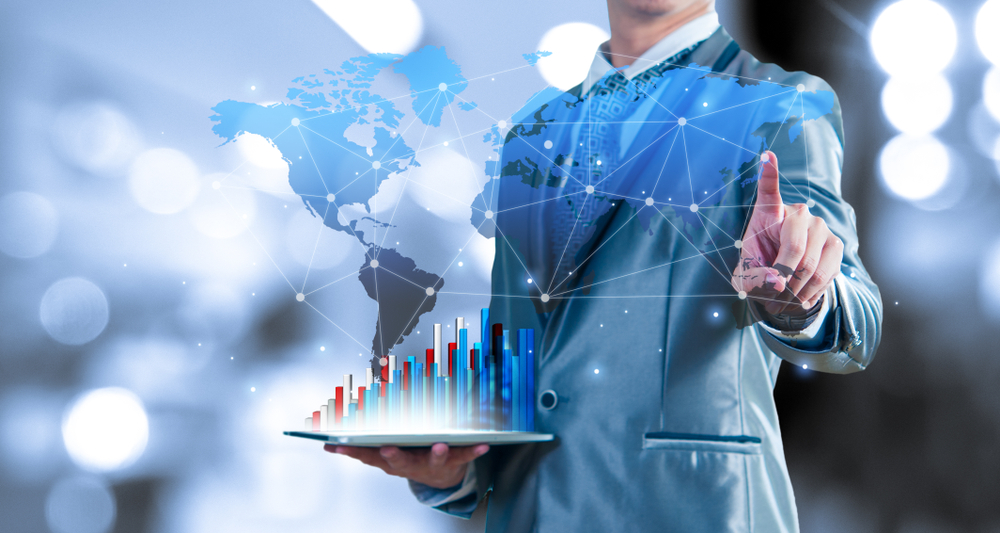 Blockchain is known for being the transparent distributed ledger that will not just record every single transaction being processed between two parties or more systematically, but will also be verified by registered government and legislative parties on every single process. Intriguingly, everything stays on the platform permanently.

Since the early days and years of its establishment, a lot of people have been completely speechless over the important aspect of the technology for the security side and transparency legitimation. Among many parties and the groups who were stunned by the developments include prominent parties in the corporate sector, investors, CEOs, entrepreneurs and including experts from various industries especially finance and technology. With the realisation and knowledge being exposed to those who are keen to understand, utilise and acknowledge the system; the transparency aspect of it keeps everything on the roll.

The Exchanges of Goods and Services are Patented 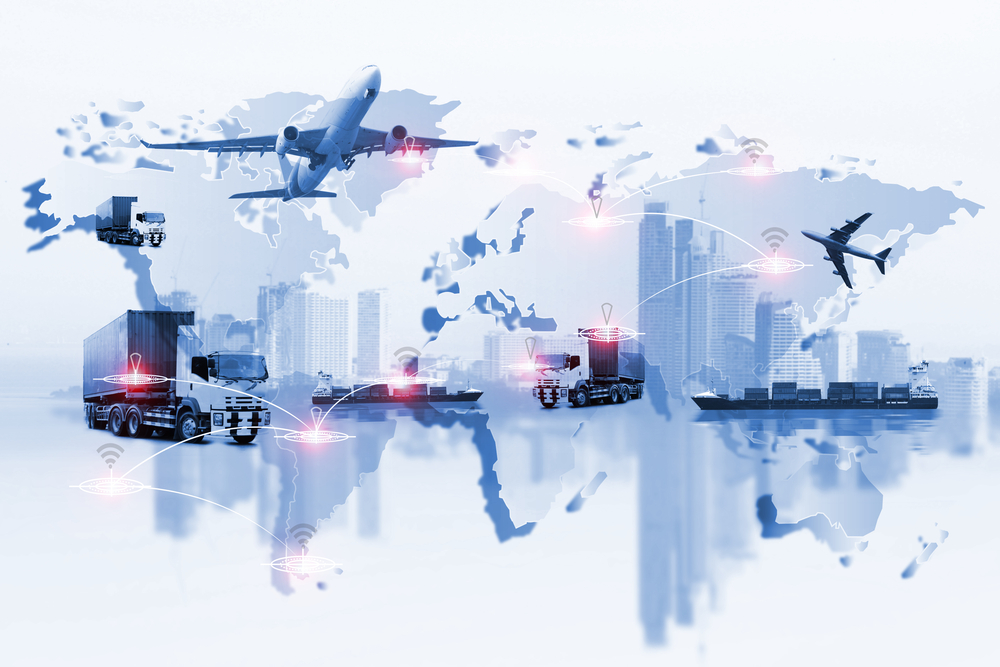 Globalisation includes the overall process of transporting goods and services. With the need for such an initiative, currencies are being utilised which has opened the door of horror where inflation rates become higher and out of control in the market.  The communities have become worried as they are aware of the usual validation process of currencies in the traditional forms of verification. Thus, blockchain came to save the day and facilitate the movement of goods and services on the platform. Despite various comments on the whole development and transparency, Blockchain as the ledger of all parties become the only platform of networking that can justify the overall status of any goods and services being exchanged. 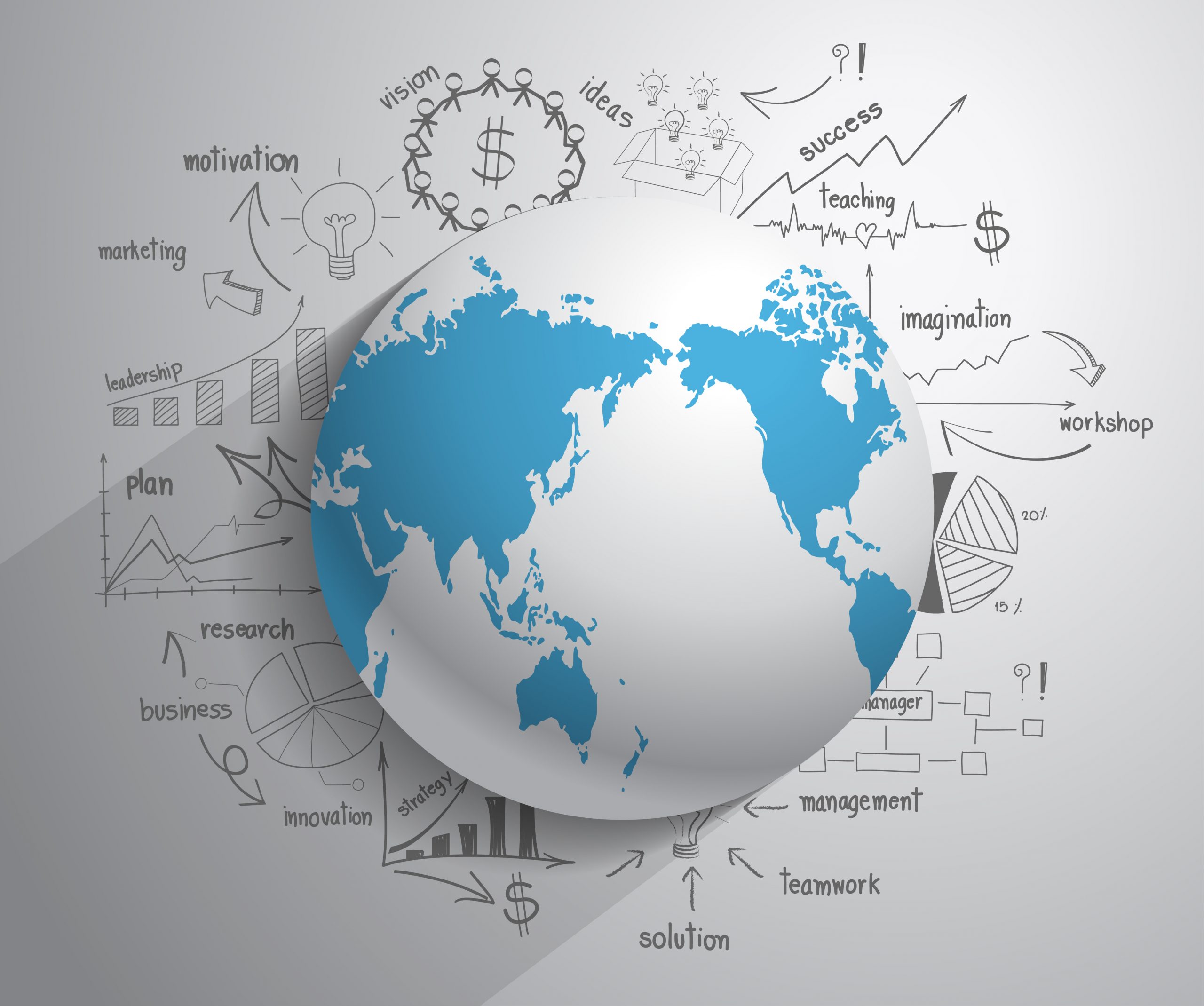 Information can be accessed anywhere on the World Wide Web and private access to any secured network; however, do we really know the basis of the accuracy and overall possibility of accessing all the data that we need to construct a secure transaction to any party with high credibility of trust on the system itself? Questions arise and solutions in Blockchain are preserved.

With the arrival of digital data information, globalisation has been increasing at a fast rate compared to the early centuries when everything had to go through thorough data dissemination. Such processes may take hours, days, weeks or even months and years depending on the whole system arrangements and humans factor since the early centuries of more than 10 years ago.

As centuries past and the world became predominantly challenging in various sectors, borders and national policies can be limited to the access of any information that businesses or any corporate individuals may require before any transaction or arrangements can proceed. As a consequence, the technology of Blockchain is not tied to any nation as it stays strong to its own transparency, security and verifiable factors on a completely permanent form that cannot be changed at all by anyone or anything. Thus, the exchange of goods and services or even other sectors like assets and programmes can only be managed within the secured borders of the registered distributed ledger technology; Blockchain.

Small or large businesses will be able to create internationally globalised networks which will be supporting the demand of globalisation communities of the twentieth centuries. Eventually, the process of interaction and integration will form union globalisation between people, corporate entities and the officialised governments worldwide, on a very huge scale.