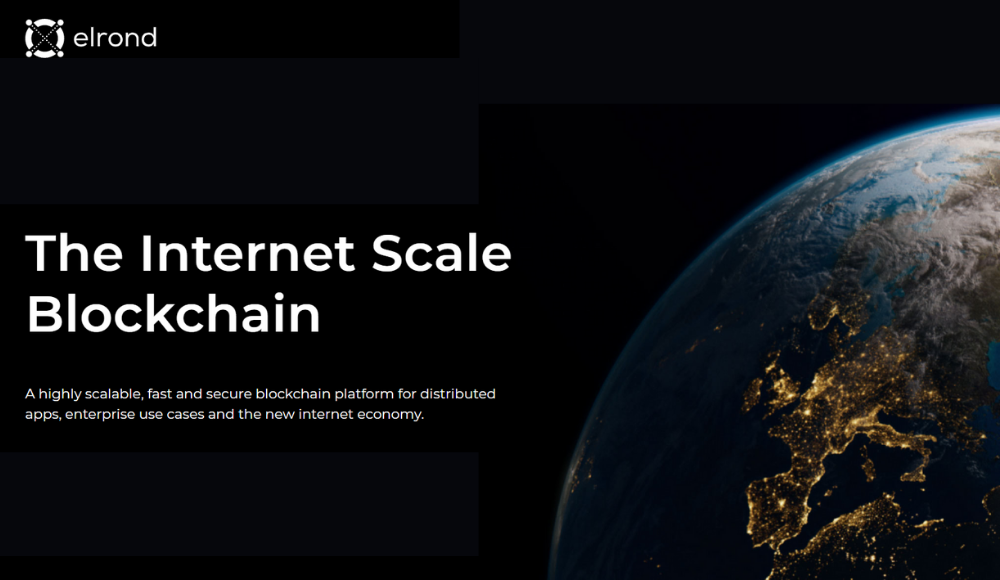 Europe is now advancing rapidly in the technology world as Blockchain becomes the buzzword for huge entities. Looking into the infrastructure of future technology being transparent and traceable, it would not only create a secure ecosystem; but it would improve the space, costs, as well as the scaling of all access and information from one end to another.

Elrond as a platform for internet scaling creates a potential paradigm shift of the blockchain technology for all businesses. This includes programmers, entrepreneurs as well as technology enthusiasts all over the world to collaborate and produce an upward trajectory in the field that would not just advance their knowledge, but equip them all for the future technology that is secure, transparent and reliable.

On-Site All The Time Monitoring 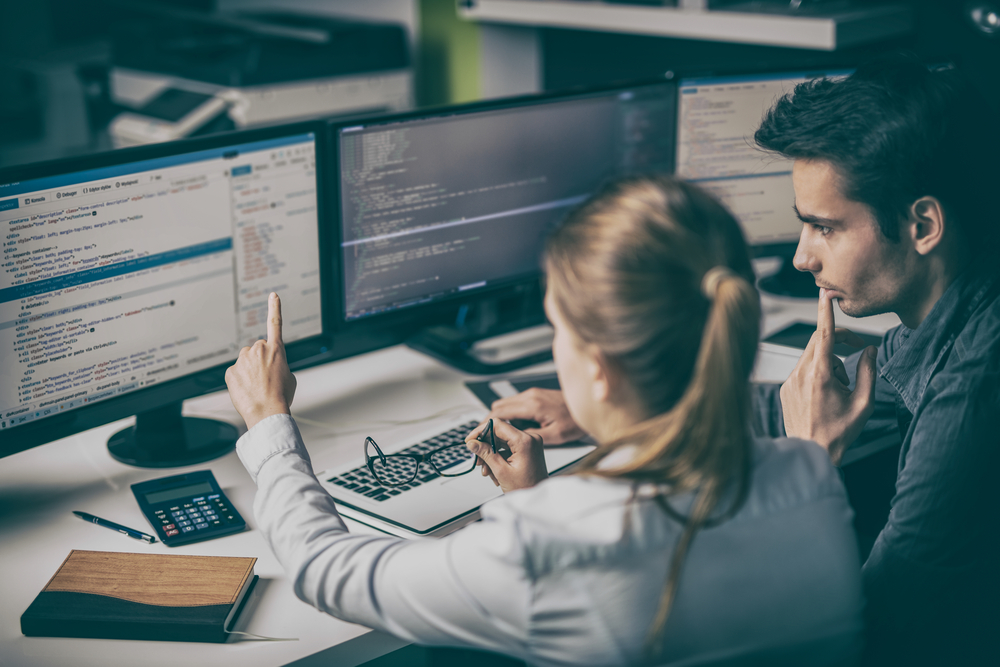 As a permanent hackathon mode of an entity, Elrond differs from the space because all the team members are on the site, around the clock. In fact, new releases in the public repositories can be seen by anyone. One of the key attributes being implemented from the Blockchain technology is having a clear adoption strategy with strong key partners like Binance and Samsung to create a global community and extensive products as part of the grand design that is crystal clear despite the non-stop on-site hackathon mode.

A See-Through of the Blockchain Space in a Decade

It may seem new, but it has been growing rapidly when it comes to future technology that would assist the region in a bigger spectrum. The component of blockchain is what creates the difference in the space which includes “fintech”, “data privacy”, “Artificial Intelligence” and more which are all linked to a secured system. The category varies, but the set purpose stays true to the credibility of the technology.

As a team that completely enhances the public blockchain infrastructure, Elrond is one that we shall look out for. It was incorporated in Malta in the year of 2017 and is now developing its operations out of the Romanian region as the 2nd best-funded startup in Rome.  Easy access by anyone to anywhere to the digital economy is what it promises since the blockchain space would suffice a huge improvement up to 1000x in the ordeal of costs, scaling and speed, added the CEO, Beniamin Mincu.

Smart Structure to Smart Back Up 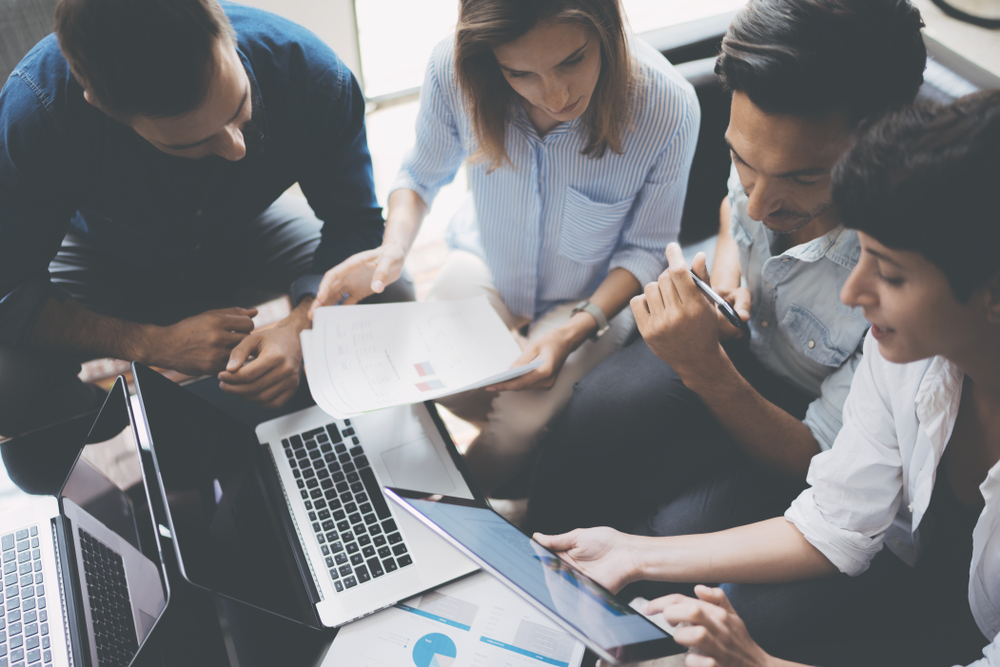 The underlying factor of future technology and having a solid research backbone is what creates an added value to the whole ecosystem of Blockchain. It may be considered easy to just dive into the field, but breaking the barriers and channelling the funds and investments to create a new level of experience and network is another matter altogether. Hence, the team has invested their time and skills to transform the way things work from every single process to create a divine structure of technology in the whole system.

Last, but not least; the team at Elrond is made up of highly-skilled, educated and competent people who share one primary quality: to adapt towards an environment of mutual respect and open discussions to facilitate growth as well as acknowledging different-minded individuals to gain constructive feedback to grow together as a team.