In Thailand, The Metropolitan Electricity Authority holds an almost absolute monopoly on electricity provision. The government agency buys electricity generated from coal, oil and other traditional ways via neighboring countries, and directs this electricity for consumption through the grid. As the middleman in the provision of energy, the agency can charge various arbitrary fees that would be reflected in higher electricity bills.

Other than the higher fees incurred, the agency will decide the source of the energy and is mostly decided through the market prices. But wouldn’t it be better if we can have our say in where we’d want our power from? If we desire to have a greener planet, we need to find ways to use greener energy. While there are some independent power plants and alternative power plants\ around, one still cannot buy from these plants directly without the The Metropolitan Electricity Authority involved. Even if you install your own solar cells or wind turbines, you can’t sell your surplus back to the grid unless you have the license to do so.

Lition, a blockchain startup based in Berlin, came up with a innovative platform that would address these problems. They propose building an energy exchange platform on top of the Ethereum blockchain to connect the customer and provider directly and exclude the middleman. Aside from cheaper bills, you also have the freedom of choice to choose any power source – whether it be wind, solar, hydro or biomass to juice up your environment friendly EV car.

But how can one startup disrupt the big companies in this monopolistic industry? Harnessing the power of smart-contracts, Lition uses a combination of blockchain and IoT technology to enable real-time consumption pricing on the peer-to-peer renewable energy exchange platform. In Co-innovation with SAP, they developed a hybrid blockchain solution to provide benefits of both private, permissioned blockchain and public, permissionless blockchain.

This blockchain comes with new and important features required for mass market adoption like deletability, scalability, and faster transaction speed with the help of side-chains. It is compliant with the European Union’s General Data Protection Regulation (GDPR) while also enabling the user, should they desire, to delete their sensitive data after the service is no longer needed. All the user needs to do is to delete the private key, rendering it inaccessible forever.

Achievements and future plans in Asia

As a licensed energy supplier in Germany, Lition has achieved a huge milestone, they have contracts with 700 local grid operators with a total reach of 41 million households. After only 6 months they supply customers with green energy of their choice in 25 cities. Through their platform, users save up to 20 percent on their bills while producers can enjoy a 30 percent increase in revenue. In order to truly “bring power to the people” as exemplified in their motto, the Lition team continued to strive harder by working with two leading political parties (CDU/CSU and SPD) to create a blockchain strategy for Germany and a legal framework that is to be rolled out in Q1 2019 . Ultimately, they aspire to provide their expertise and play their part in shaping the future of blockchain technology use in the EU. 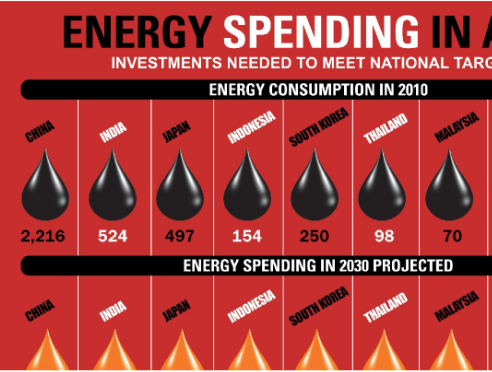 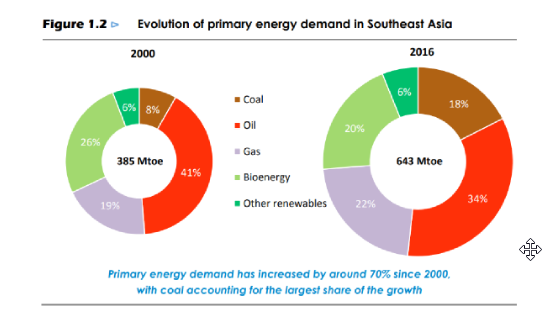 According to data from recap.asia and IEA, energy consumption increases as developing countries continue to grow. By 2030, they projected that China would be the top consumer of coal in the world. By then, most other countries in Southeast-Asia are expected to double their energy consumption as well, with 42 percent of the world’s primary energy demand coming from Asia. Knowing that this market would be too substantial to ignore, Lition also plans to expand to Asia in the future

The utility of Lition’s hybrid blockchain solution will not be limited to the energy sector. In time, there is also the possibility of adoption in any sector that involves regulated and sensitive information such as Healthcare, Pharmaceuticals and Travel industries.