E-gaming: Harnessing Escapism As A Remedy For Humanity When it comes to gaming, as the populations of countries around the world are being subjected to Covid-19 lockdowns, digitally-based industries in this ecosystem are enjoying a shot in the arm.

With hundreds of millions of people being confined to their homes, it is inevitable that they are turning to the virtual world for both work and play.

In line with the rise of augmented reality (AR) which provides a real-life experience to electronic gamers (e-gamers) by harnessing the potent combination of digital experience (DX) and human experience (HX), electronic gaming (e-gaming) has offered itself as the perfect virtual escape for those who are trapped in their homes.

As a fortuitous benefactor of Covid-19 lockdowns, e-gaming has enjoyed a sudden rise in popularity due in no small part to a host of notable virtual events including those involving sports such as soccer, Formula One (F1) and MotoGP with the participation of real world big names from the respective fields.

Given the recent boom in e-gaming, it is unsurprising to note that the sector is estimated to generate a massive US$973.9 million in annual revenue come the end of 2020 with this figure being projected to rise to US$1194.8 million in the following year.

As e-gaming is but a cog in the capitalistic wheel of our modern times, it is only natural that new forms of financial investment mechanisms would crop up soon before long to provide a platform to cash in on the increasing popularity of the sector.

SAFE and SAFT: Alternatives to ICO and STO 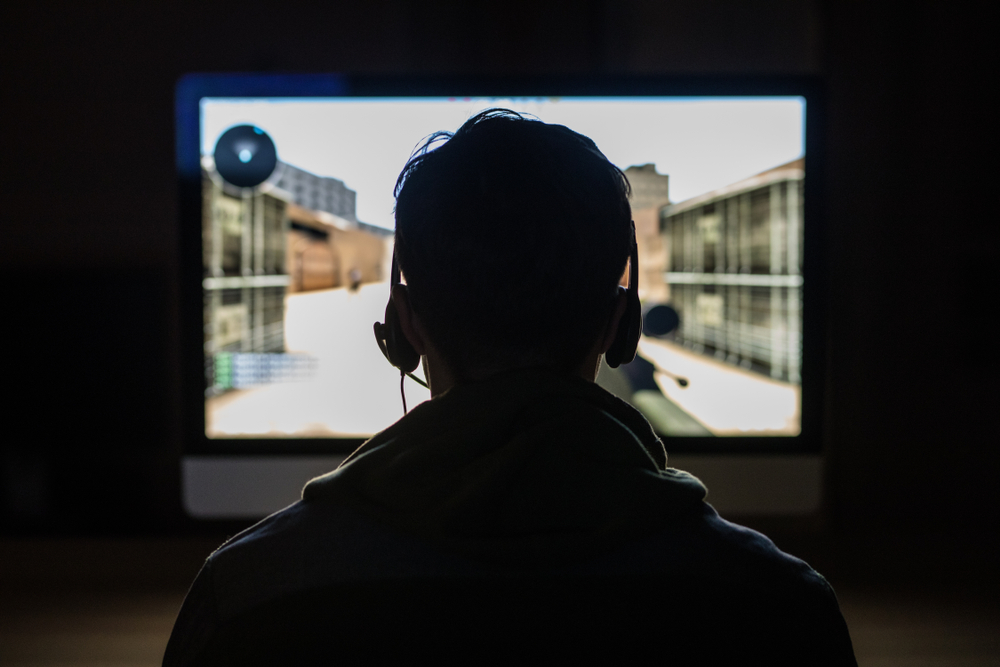 Previously, Initial Coin Offerings (ICOs) and Security Token Offerings (STOs) have been the way to go for digital startups looking to obtain fundings for their enterprises.

However both these forms of crypto offerings have not gone too well with ICO labouring under its fraudulent reputation whereas STO brings with it cumbersome regulatory compliance obligations.

In order to remedy the woes beleaguering ICO and STO, the crypto industry has come up with Simple Agreement for Future Tokens (SAFTs) which are only issued upon the completion of the underlying project or a stipulated milestone thereof.

As a SAFT framework entails investors depositing their money in return for an expectation of profit i.e. the increase in value of the SAFTs upon their issuance, SAFTs would amount to securities the issuance of which would require regulatory approvals thereby addressing the issue of fraud prevalent in ICOs.

However unlike STO, under a SAFT issuance framework the tokens are only offered to accredited investors thereby significantly reducing the regulatory compliance obligations on the part of the issuer.

A notable use of SAFT in the e-gaming industry is in relation to the fundraising exercise  by Pixelmatic for its online space strategy game Infinite Fleet. Announced in early August 2020, the fundraising exercise will be undertaken through the issuance of SAFTs in two rounds whereby the first round to be led by Litecoin creator Charlie Lee, Blockstream CEO Adam Back, Heisenberg Capital founder Max Keiser and others involves a sum of US$2.75 million whereas the second round which involves a sum of US$275,000 has been allocated to investors on the investment platform BnkToTheFuture.

The Rise of Virtual Reality 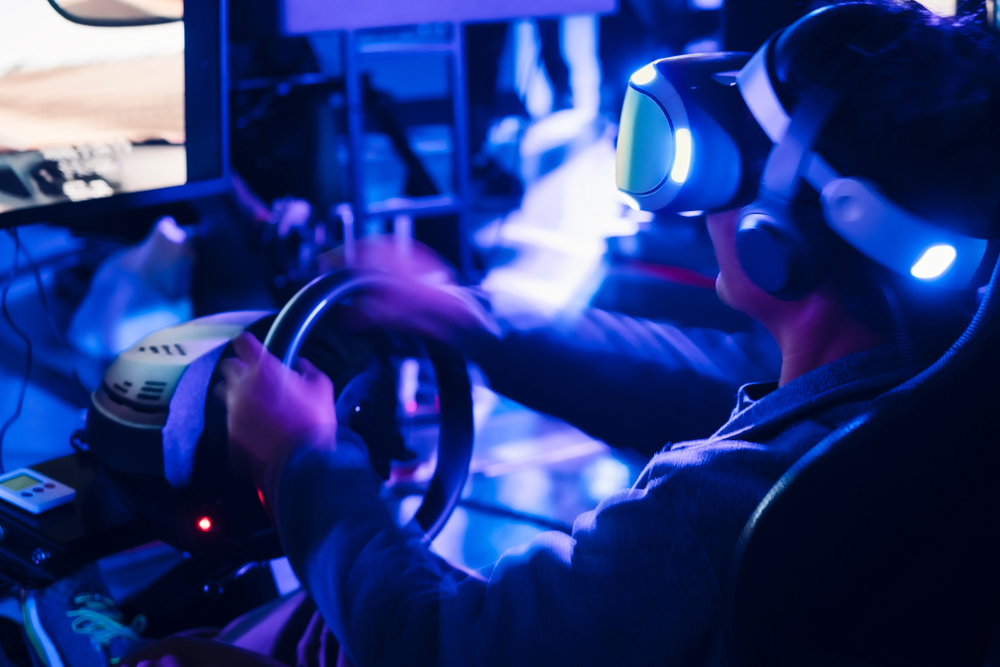 In this day and age of digital revolution, the lines between actual reality and virtual reality are becoming more and more blurred by the day.

As the rise of cryptocurrency illustrates, there is no longer much tangible difference between digital and physical assets.

In line with the dual-pronged application of DX and HX, humanity in general and the younger generation in particular is increasingly turning to the digital world to take a break from real world reality which can sometimes be harsh on the tender human soul.

Some may label this as temporal escapism but for the modern generation of e-gamers, but the captivation and fascination offered by e-gaming is indeed sheer realism.