E-Commerce: Taking To The Skies With Drone Deliveries 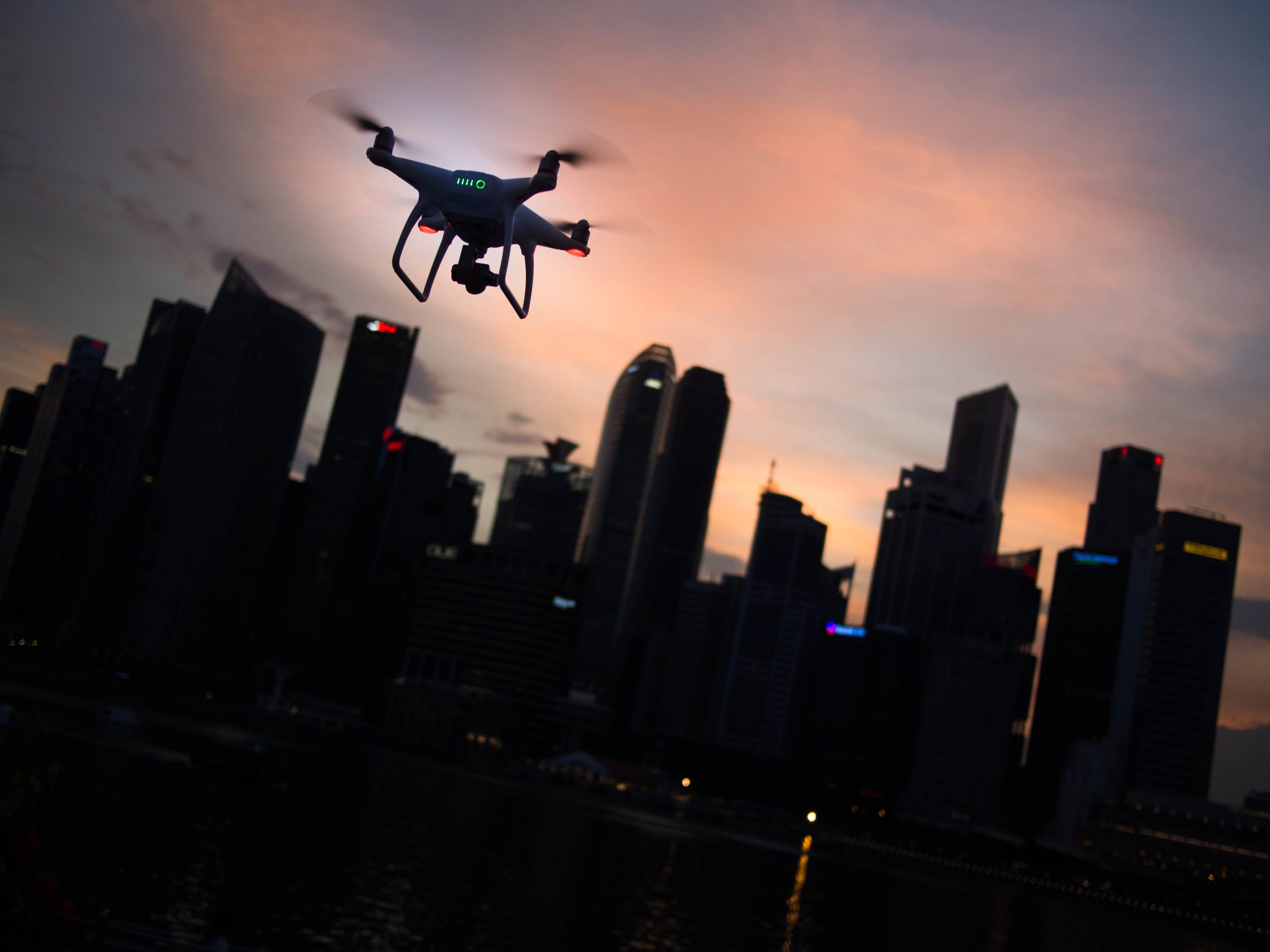 With most of the global population in various parts of the world being subjected to Covid-19 lock-downs, a particular sector which has benefited big time from this scenario is that of electronic commerce (e-commerce) which as of May 2020 recorded a total revenue of US$82.5 billion whereby this represents an astounding 77.7% Year-on-Year (YoY) increase.

According to industry estimates, the growth of the e-commerce sector over the past five months since the eruption of the pandemic is equivalent to the rate of growth of the sector having been sped up by 4 to 6 years.

In tandem with the rapid growth of the e-commerce sector, leading market players have begun actively digitizing their mode of operations prompted in no small part by the very catalyst for the sector’s unexpected windfall i.e. the Covid-19 pandemic which has made digitization a must for all and sundry. 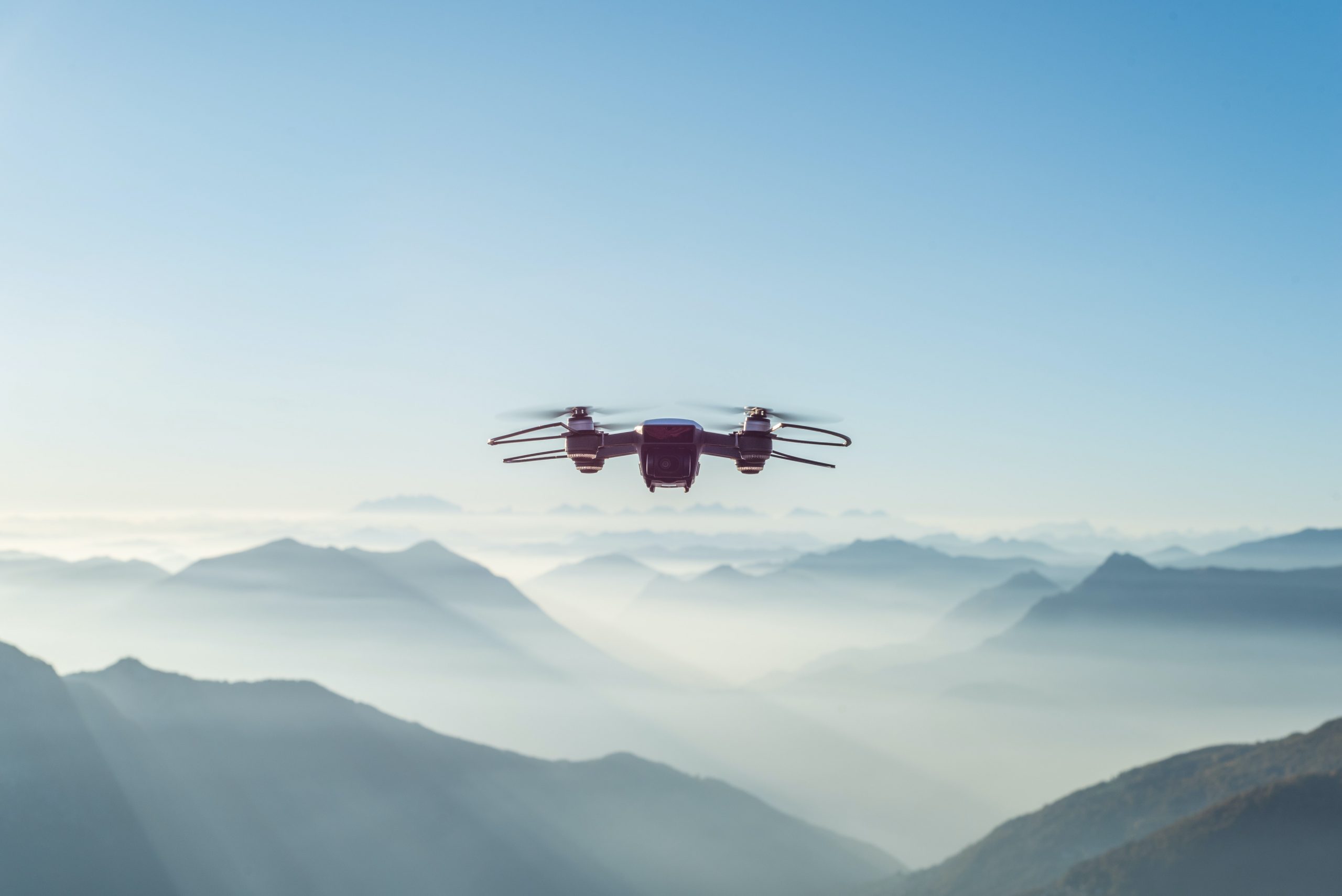 A recent trend which has been picking up pace since the onset of the Covid-19 pandemic is the use of drones for parcel deliveries. Leading the way is retail behemoth Amazon which in August 2020 managed to obtain the approval of the Federal Aviation Administration (FAA) to begin running a trial program under which Amazon will be using drones to deliver parcels to its customers.

Besides Amazon, the FAA has approved another two corporations to operate drones in the United States (U.S) namely Wing which is a subsidiary of drone maker Alphabet Inc and United Parcel Services (UPS) which is a multinational freight forwarding company based in the U.S.

Nonetheless, although Amazon is the first e-commerce market player to have obtained the FAA’s approval to use drones for its commercial operations it is not the pioneer in this area as Walmart has already made headways in this direction. 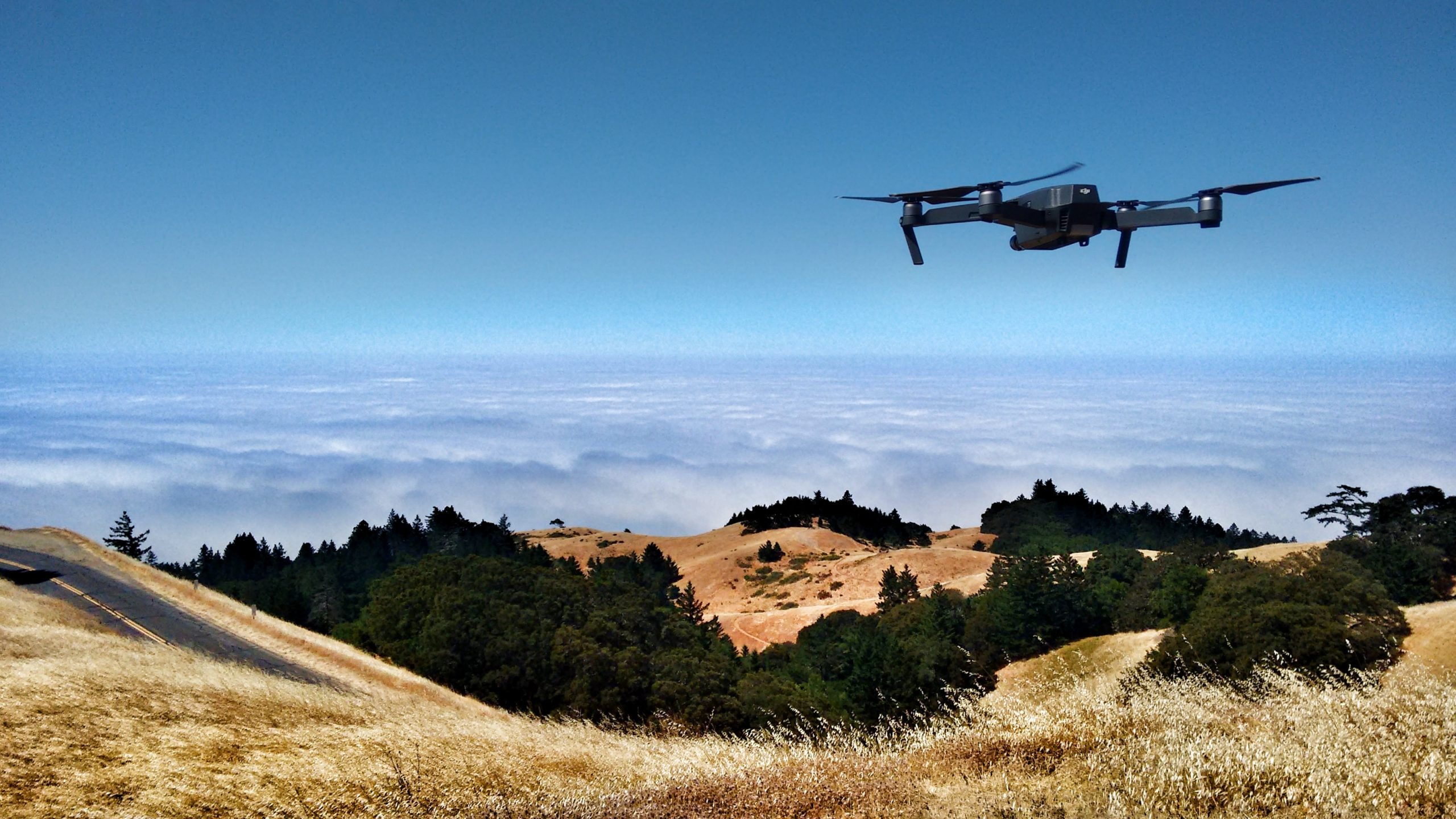 In October 2019, Walmart filed two patent applications with the United States Patent and Trademark Office (USPTO) for two separate designs of a drone system which was developed with the aim of facilitating the dropping off of packages in a safe and trusted manner with a view to be used in urban areas which tend to be crowded with people and swathed with buildings.

Outside the e-commerce domain, drone development action is taking place in the logistics sector with UPS having collaborated with Wingcopter to develop a drone in the form of an electric vertical takeoff and landing (eVTOL) aircraft with a travelling range of up to 75 miles and a top speed of 150 miles per hour.

In March 2020, UPS and Wingcopter put their prototype eVTOL to the test and demonstrated the potential life-saving capabilities of their drone when they worked together with global pharmaceutical giant Merck to showcase the manner in which the eVTOL can be used to deliver critical medical supplies and life-saving equipment to areas which may be hard to reach by land. As with most things technological in nature, blockchain may have a thing or two to offer when it comes to the development of drones. The increasing use of drones prompted the U.S’ Department of Transport (DoT) to issue a report in April 2020 whereby the DoT explored the manner in which blockchain may be used to help improve the operations of drones.

In its report, the DoT explored the use of blockchain to address issues in relation to trust and integrity with regard to the operations of drones. In particular, the DoT proposed that drones be fitted with blockchain-based flight recorders which are colloquially referred to as black boxes.

Taking a proactive stance to its regulatory approach of drones, the DoT highlighted that the use of blockchain-based flight recorders to track the flight paths of drones would enable law enforcers to monitor the movements of the drones in order to navigate around dangers in order to prevent any untoward incident.

The use of blockchain for civil aviation is not something new as the National Aeronautics and Space Administration (NASA) has already started using the technology for air traffic management in the form of a FAA-mandated automatic dependent surveillance broadcast (ADS-B) system which secures the privacy of aircrafts by guarding against spoofing, denial of service and other attacks. 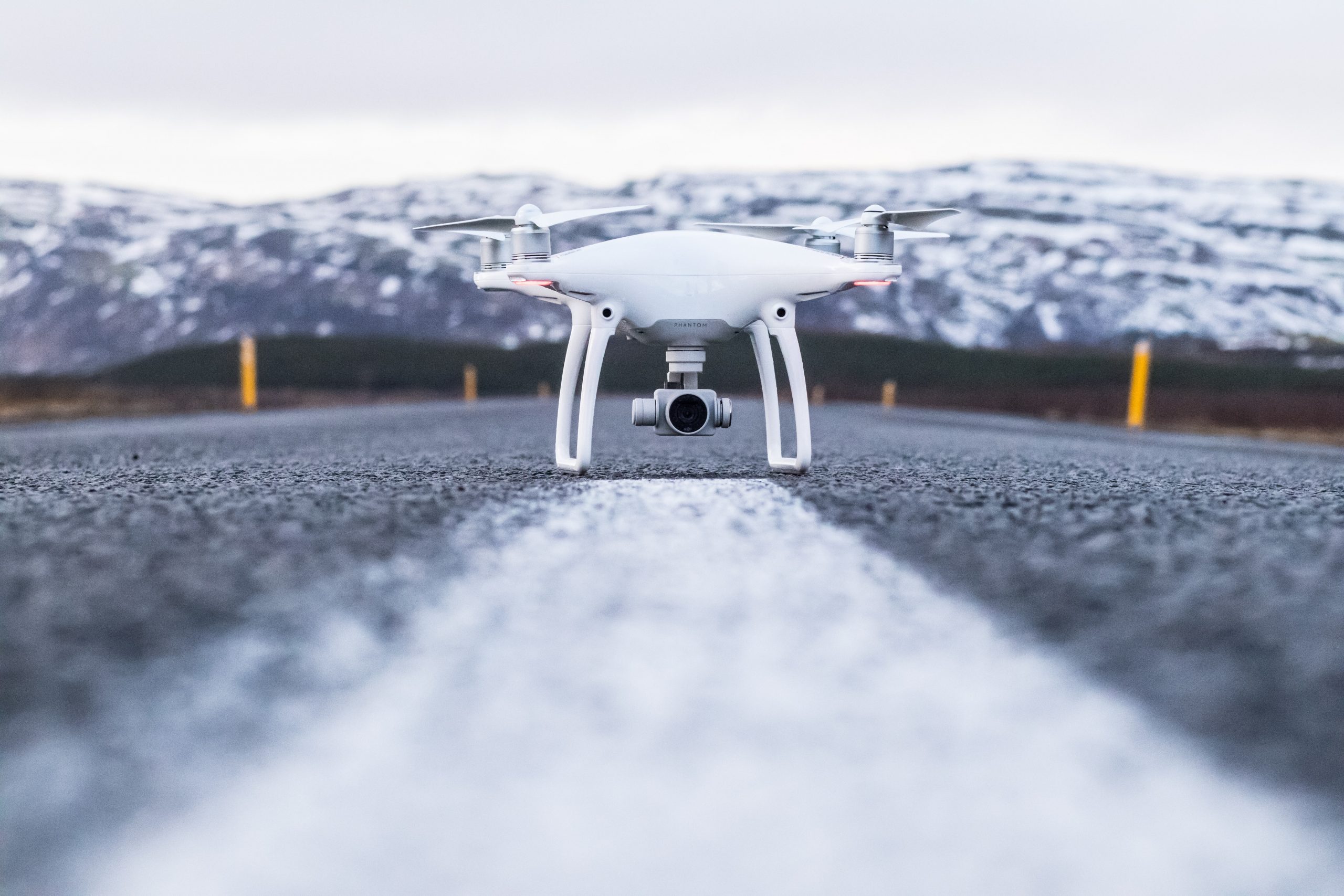 If there is to be a silver lining to the Covid-19 pandemic, perhaps it would lie in its role as a catalyst which has sped up humanity’s drive towards digitization to reach an unprecedented pace. In the context of the e-commerce sector, the drive for digitization is reflected in the use of drones for deliveries supported by blockchain whereby this is set to take the sector to dizzying heights.