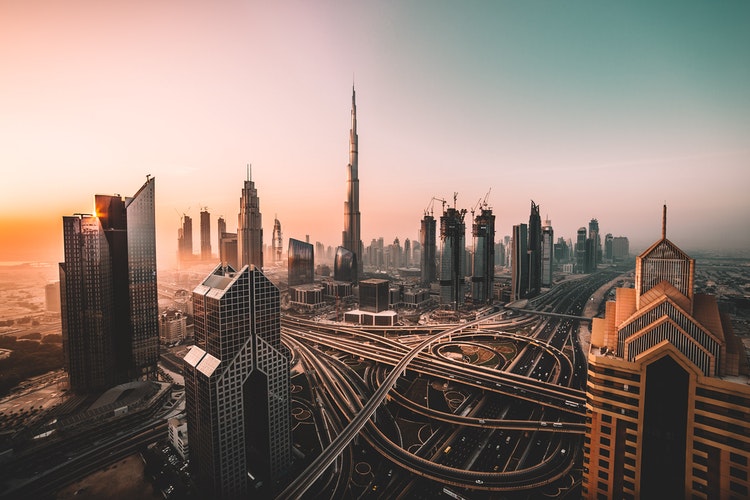 As one of the world’s richest cities, Dubai is capitalizing on its potential to become a digital asset hub of the Middle East, installing its very first Bitcoin ATM.

Operated by blockchain startup Amhora, the ATM gives both Emiratis and tourists a chance to own Bitcoin (BTC). Dubai’s first cryptocurrency kiosk was erected at the Rixos Premium Dubai Hotel in Jumeirah Beach Residence (JBR), Marina. The five-star luxury resort is surrounded by a number of well-known attractions, namely Dubai Marina Mall, the Mall of the Emirates, and the Dubai Eye, a gigantic attraction on Bluewaters Island.

Initially, the kiosk only supports BTC purchases and accepts cash, but will later offer a full-fledged digital asset exchange service.

Anhad Dhingra, CEO of Amhora, said, “You can buy Bitcoins instantly. Otherwise, people have to go through a number of procedures which take a lot of time. At this kiosk, you just insert cash and you get Bitcoins instantly. It is possible to purchase Bitcoins through banking platforms and debit cards already, but since we accept cash, it is very different. This is the first commercial Bitcoin kiosk in the city.”

Buyers pay a 5 percent fee on the amount purchased, a rate Dhingra called “very attractive,” given the convenience and transaction speed of the kiosk.

Although the installation of the crypto ATM was endorsed by the Department of Economic Development of Dubai, some standard regulatory procedures remain missing, such as Know-Your-Customer protocols, although users will still have to present their national ID or, in the case of visitors to the country, their passport.