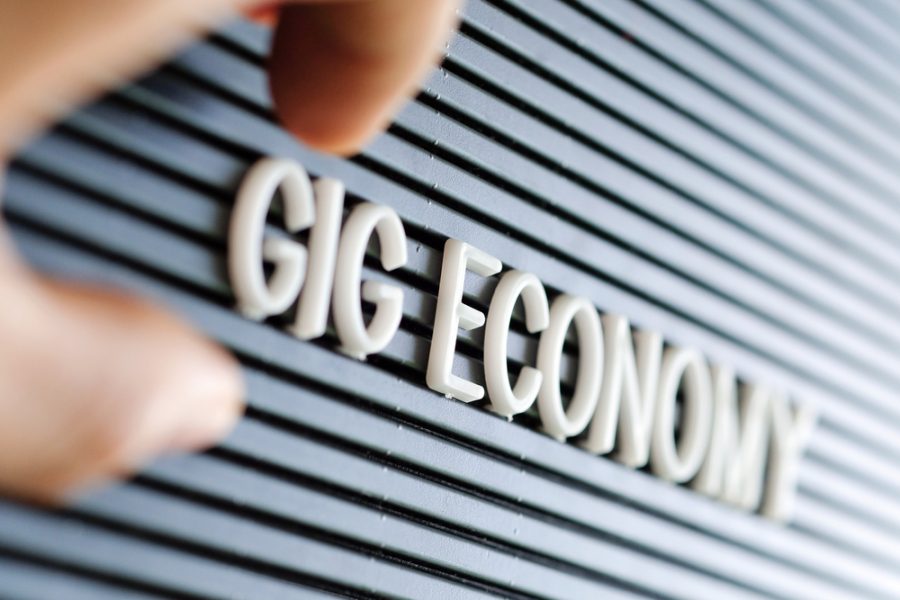 As the digital revolution takes hold of the global economy, the rapid development of tech infrastructure, particularly telecommunications networks, has paved the way for a new way of working for millennials in the form of the gig economy. In essence, the gig economy refers to a free market system in which there is a common use of temporary positions to engage independent workers on a short-term basis. From the perspective of employees, working in the gig economy entails sacrificing job security in return for freedom and flexibility as well as more direct control over their work-life balance.

According to statistics compiled by global talent outsourcing and consultancy group KellyOCG, about one-third of workers from around the world are working as free agents in the gig economy. It appears that employers too are also benefiting from the gig economy, as 43% of global companies that engaged free agents for their business operations managed to reduce labor costs by 20%. Given the rise of the gig economy, it may be worth our while to explore this economy in the context of Southeast Asia (SEA), before looking at the manner in which blockchain may be able to facilitate the growth of the gig economy in this region.

The emerging markets of Southeast Asian economies, with its fast-changing landscape, provides an ideal platform for the gig economy. Therefore, it is rather unsurprising that Vietnam has a high economic growth rate with 59.6% of its workforce are made up of freelancers, the highest in the region followed by Indonesia’s 50.90%. In terms of market value, the Global Gig-Economy Index issued by global payment services provider Payoneer noted that the Philippines has the fastest growing domestic gig economy in SEA and the sixth-fastest growing in the world, with a year-on-year (YoY) revenue growth of 35% as of the second quarter of 2019.

Nonetheless, it is not all sunshine and roses, as a 2018 study by online payment services provider PayPal found that 58% of freelancers in the gig economies of four Southeast Asian countries i.e. Singapore, Indonesia, Vietnam, and the Philippines have experienced unpaid dues. On a more positive note, figures released by Malaysia’s Employees’ Provident Fund (EPF) show that the domestic gig economy grew an impressive 37% in 2017. With this in mind, let’s consider the use of blockchain for the gig economy. 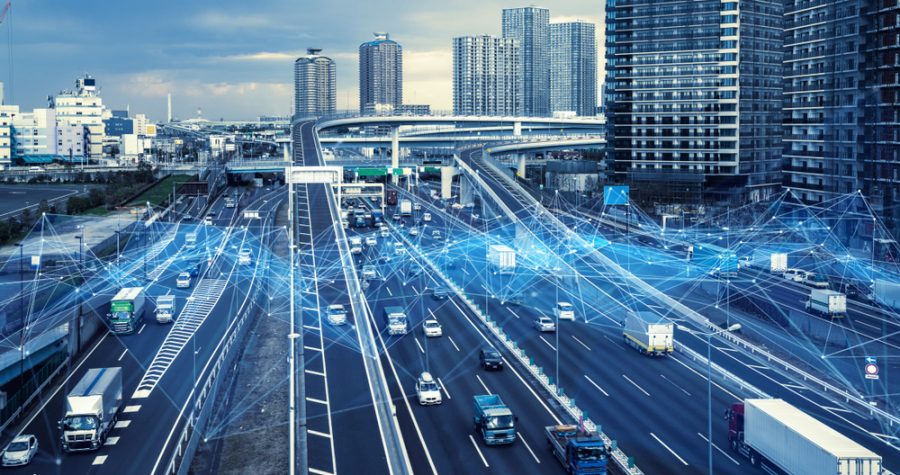 Blockchain action in SEA’s gig economy has taken place primarily in its transportation sector, particularly in the domain of ride-hailing services. Leading the way is Malaysia’s Decentralized Alternative Cabs Serving and Empowering Everyone (DACSEE) platform. Touted as the world’s first decentralized ride-sharing platform, DACSEE leverages the decentralized, automated, and immutable features of blockchain to ensure the security of its drivers and riders, the transparency of its ride-hailing operations, as well as the immutability of evidence in the event of any dispute or incident. After a mere six months following its launch in Malaysia, DACSEE’s booking rates shot up by almost 800% and the platform was valued by investors at more than US$100 million. Building on its success, DACSEE is planning to make further inroads in SEA’s ride-hailing market by expanding its operations to Thailand as well as penetrating the Asia-Pacific (APAC) market through South Korea.

Across the Johor Straits, Singapore is also having some blockchain action of its own in its ride-sharing domain through the TADA platform operated by local startup MVL Labs Pte. Ltd, which provides peer-to-peer (P2P) ride-hailing services under a not-for-profit model. Drivers are not required to pay any commission for accessing TADA’s pool of riders, but instead, only have to pay a negligible transaction fee of 3.4% for credit card payments. Operating using a mass vehicle ledger (MVL), which functions as an “incentive-based blockchain mobility ecosystem,” the business model of TADA is such that it generates its revenue stream through the issuance of its cryptocurrency, MLV Coins, as well as the sales of the data of its drivers and riders to third-party participants in its ecosystem. In December 2019, the finances of TADA was given a shot in the arm when MVL Labs Pte. Ltd managed to raise US$5 million through its Series A investment funding round led by South Korean venture capital firm, SV Investment.

Blockchain-driven Changes Through the Gig Economy 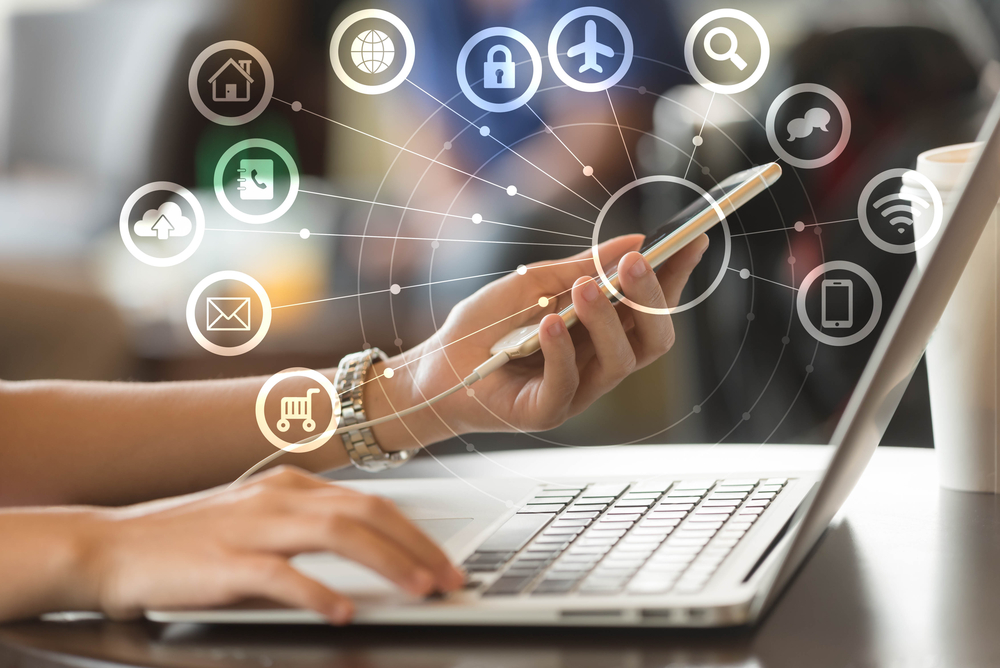 The technological revolution that has given rise to the Internet and mobile devices such as personal computers and smartphones has transformed the way in which we work by allowing us to do so in a remote manner which in turn has given rise to the gig economy. Given the nature of the gig economy, one of the major aspects is the matching of the talents and skills of freelancers with the relevant job requirements and specifications set out by employers. Regarding this aspect of the gig economy, a blockchain-based decentralized reputation system can ensure that employers who choose to engage the services of freelancers will not end up on the losing end, as such a system would warrant that the freelancers employed by these employers would not be able to rely on the high turnover rates of the gig economy to game the system.

Another major aspect of the gig economy is the risk of freelancers getting short-changed by employers, who unscrupulously exploit the gig economy and fail to pay freelancers their dues. In this regard, the use of blockchain-based automated smart contracts would take the payment process out of the hands of employers who engage the services of freelancers, thereby ensuring that payment would be duly made once the requisite work has been completed. Given the potential offered by the decentralized and automated features of blockchain to address the pertinent aspects of the gig economy, it can be safely projected that moving forward, blockchain is likely to further transform the gig economy by changing the way in which we work and, in the context of Southeast Asians, the way they move as well.