Competition is rising for public blockchains and cryptocurrency projects, with developers constantly launching new products to stay at the top of their game. Asia Blockchain Review recently spoke to Ken Kodama, CEO of EMURGO — the official commercial and venture arm of Cardano, a decentralized third-generation public blockchain and cryptocurrency project. EMURGO was founded in Japan in June 2017 and has since expanded to Singapore, Indonesia, India, and New York. 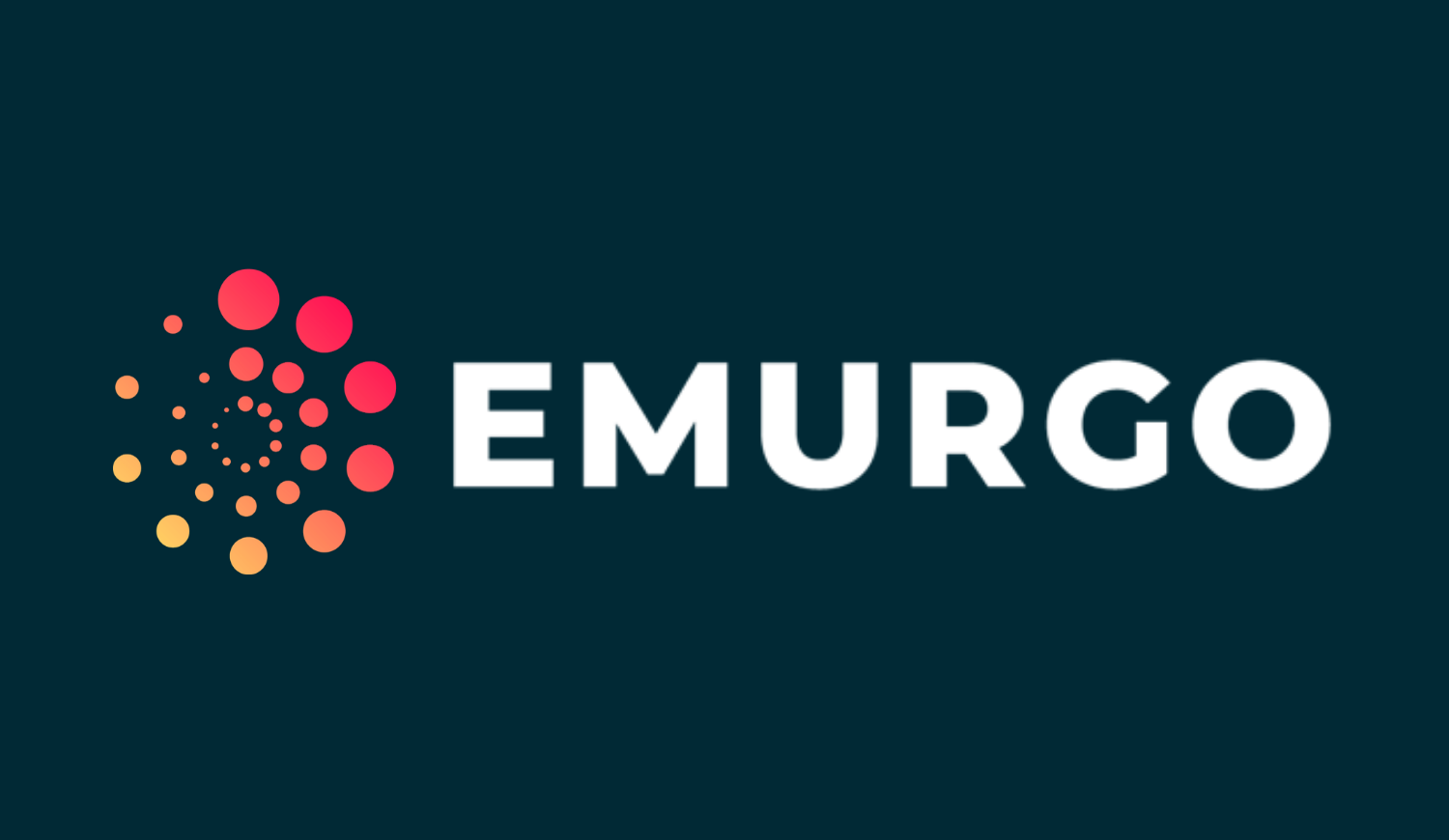 Asia Blockchain Review: EMURGO is the official venture and commercial arm of Cardano, and you work together with IOHK and Cardano Foundation. How does the trinity work to build and leverage the Cardano ecosystem?

Ken Kodama: Cardano is the name of the joint project carried out by three entities: EMURGO, Input Output Hong Kong (IOHK), and the Cardano Foundation. EMURGO is the official commercial arm focused on driving global Cardano adoption through investment, education, advisory services, and by building projects & organizations that adopt Cardano’s decentralized blockchain ecosystem. We also accelerate the practical application of ADA and provide utility & liquidity to ADA holders in various ways, such as getting ADA listed on more exchanges, getting merchants to adopt ADA payments, developing a mobile ADA wallet, developing a Cardano Blockchain Explorer (Seiza), and so on.

Each entity is separate and wholly independent of one another, but we believe that defining our respective roles allows us to work very closely with one another to build the Cardano ecosystem on all fronts.

ABR: Can you share with us the latest developments on the Cardano roadmap with the upcoming release of Shelley?

KK: EMURGO, as the official commercial arm of Cardano, is very tuned in to the latest developments with the upcoming dawn of Shelley, the second phase in Cardano’s roadmap that will bring full decentralization & staking features to Cardano. EMURGO has developed Yoroi Wallet to easily store, send, and receive ADA for iOS, Android, Chrome, and Firefox, and it will eventually support Shelley & staking as well.

Our in-house developed Seiza Cardano Blockchain Explorer will also feature staking data and is uniquely tailored to go hand-in-hand with Shelley’s release. As of now, EMURGO is working closely with our ecosystem partners to ensure a smooth Cardano Incentivized Testnet. This testnet is to do a qualitative analysis before the Shelley mainnet version is released with real ADA rewards for staking delegation & running stake pools. ABR: Can you share some of your thoughts on the current blockchain space in terms of decentralization? Achieving a fully decentralized public blockchain looks challenging, and while DeFi is on everyone’s mind, do you think that the industry is on the right track?

With more proficient blockchain developers ready to contribute, the path towards decentralization will accelerate. In the meantime, we continue to use the resources we have to build products and progress along the Cardano roadmap. The upcoming release of Shelley is a huge milestone for Cardano, as it brings full decentralization & staking features. This is a big accomplishment for the Cardano ecosystem, and EMURGO’s products will be ready to implement the features of Shelley.

To meet this need for education, EMURGO has launched its education unit in India, and EMURGO Indonesia continues to work with local universities to educate university students. Government awareness is increasing thanks to our engagement with government regulators via our involvement with the U.S. Chamber of Digital Commerce  and Blockchain For Europe. Overall, we see more people opting for blockchain as a career, and investments from enterprises are increasing as well. Thus, we feel that we are on the right track, as decentralization approaches and people continue building the blockchain ecosystem.

ABR: What is your opinion on the blockchain scene in the EU, especially given EMURGO’s engagement with the “Blockchain for Europe” Association along with other name projects?

KK: EMURGO joined Blockchain For Europe — a European blockchain association representing industry stakeholders at the EU level — as a founding member in December 2018 with the strategic objective to properly engage with EU members & institutions about the real use cases for blockchain technology and to foster pro-blockchain policy initiatives moving forward.

EMURGO places high strategic importance on engaging with influential policymakers through leading blockchain associations such as Blockchain For Europe and U.S. Chamber of Digital Commerce to be a part of discussions shaping the future of blockchain-oriented policies and provide useful education about blockchain & Cardano. As regulatory clarity is gradually formed through these discussions, awareness of Cardano’s third-generation blockchain solutions as the protocol of choice to address scalability, sustainability, and interoperability will inevitably increase among parties and drive the global adoption of Cardano.

Since the launch of Blockchain For Europe, we’ve been able to engage with certain members of the EU and discuss the benefits of blockchain technology directly in meetings. EU member states are certainly aware of the potential for blockchain and tokenization, and progress is steadily coming along.

ABR: Recent news that New Balance will be using the Cardano blockchain to help authenticate its products caught our attention, given that it’s a high-profile sports shoe brand. Can you tell us how this collaboration started? Why do you think New Balance chose Cardano instead of other blockchains?

KK: This recent development came via our close partner, IOHK. Cardano’s third-generation blockchain solutions offer scalability, sustainability, and interoperability and are born out of a scientific philosophy that sets us apart from other blockchain platforms. Ultimately, it is designed for enterprises, governments, institutions, and a large number of users at a given time. Thus, it holds great utility potential and attraction for these types of stakeholders. 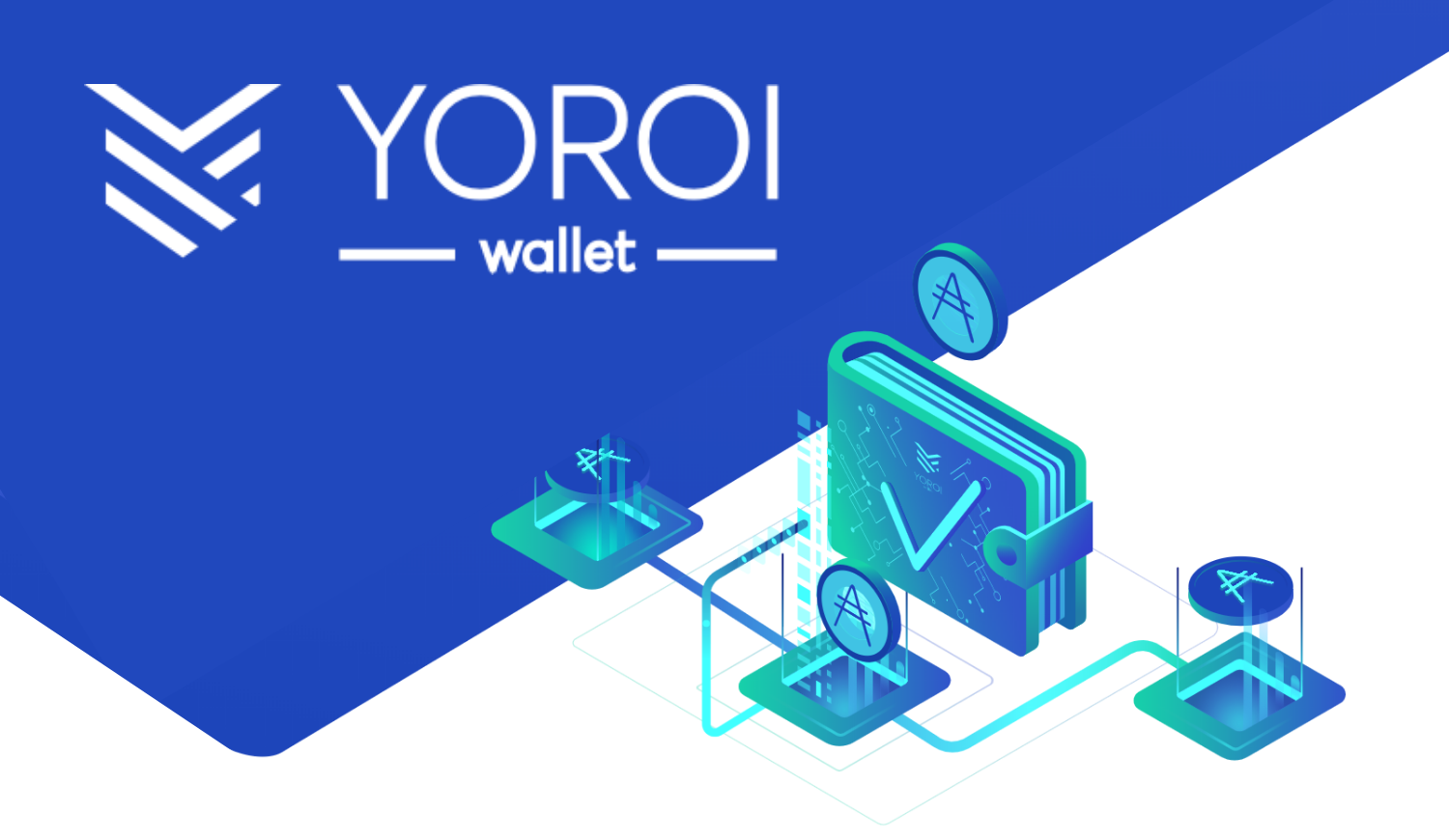 ABR: Cardano already has a wallet, Daedalus. How does EMURGO’s new product, Yoroi wallet, fit in? What sets this wallet apart from Daedalus?

EMURGO developed and released Yoroi Wallet to be “the financial gateway to the future” on October 1st, 2018. It is freely available for iOS, Android, Chrome, and Firefox and has enjoyed fantastic user reviews. Our in-house EMURGO R&D team consistently updates and provides customer service for Yoroi. It has also been used for retail payments by merchants who use Yoroi to accept ADA. It is a very safe, simple, and fast way to store, send, and receive ADA. Please check our EMURGO site for our content covering actual stores accepting ADA payments.

KK: Cardano is quickly moving to our next phase of development, Shelley, bringing new additions including full decentralization and staking. There will be a lot of new changes unique to Cardano, and it’s a lot of hard work. For an open-source project like Cardano, it’s a tremendous amount of work that will be required to incorporate and display these changes into something like a block explorer. Shelley is almost like a brand-new protocol.

Thus, we created Seiza in-house, as our EMURGO engineers are technically up-to-date with the latest Cardano technical developments and are in close contact with IOHK. Seiza’s unique value is that it will “tell the story” behind Cardano once Shelley is implemented, meaning not only displaying wallet addresses and histories, but it will show the decentralized nature of the network, the evolution of the network over time, real-time transactions, real-time staking data, and so on. 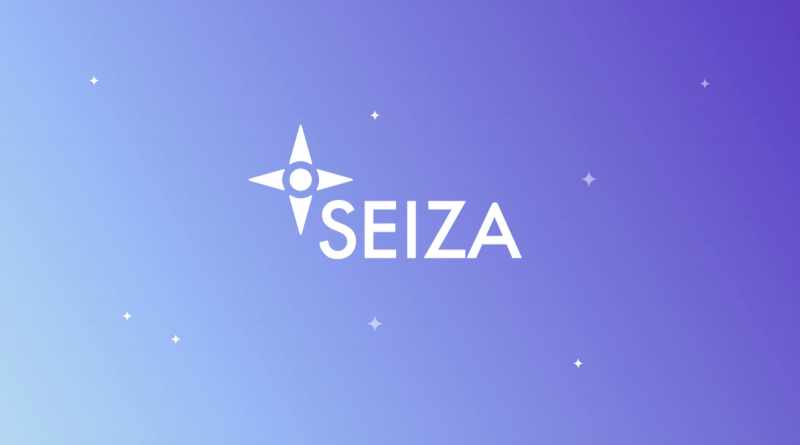 ABR: What were the key takeaways of the Cardano 2nd Year Anniversary event held in Bulgaria’s Plovdiv city?

KK: All of the main entities driving the Cardano ecosystem, EMURGO, IOHK, and Cardano Foundation, were on hand to present the latest exciting developments in the Cardano ecosystem. Special guests including Cardano co-founder Charles Hoskinson, Ken Kodama, Manmeet Singh, and Nicolás Arqueros from EMURGO, as well as Hinrich Pfeifer from Cardano Foundation, among other VIPs, were there for the community.

At the 2nd anniversary event, Charles announced the most recent development regarding the pilot blockchain project with New Balance using Cardano’s blockchain solution for product authenticity. EMURGO presented an in-depth review of the past, present, and the road ahead for the technological and business side of things. There were other technological discussions and announcements regarding Cardano’s roadmap and activities, such as planting Gingko trees to symbolize Cardano’s plans for healthy longevity. The entire event is online to re-watch for those who missed it.

The biggest overall takeaway is the progress the Cardano ecosystem has made and will continue to make with Cardano, first with the arrival of Shelley and then the other parts of the roadmap.

ABR: Can you tell us about Cardano’s activity in Ethiopia, Rwanda, and Nigeria, where you built a local community? What is Cardano’s strategy in the African market?

KK: One of Cardano’s missions is to “bank the unbanked.” Cardano is meant to be a scalable, sustainable, interoperable, and public blockchain platform built to last generations. Especially in markets where fair access to financial services is limited, Cardano has the vision to put together financial services, payment systems, personal credit, property rights, and other invaluable services into one platform that is accessible by anyone with internet. To train and have a supply of proficient developers contribute to the Cardano ecosystem in Africa, IOHK has run educational technical courses aimed at empowering young females in Africa, in order to provide career opportunities and bring beneficial changes to local communities.